Home » 5 supplements to ward off Alzheimer’s 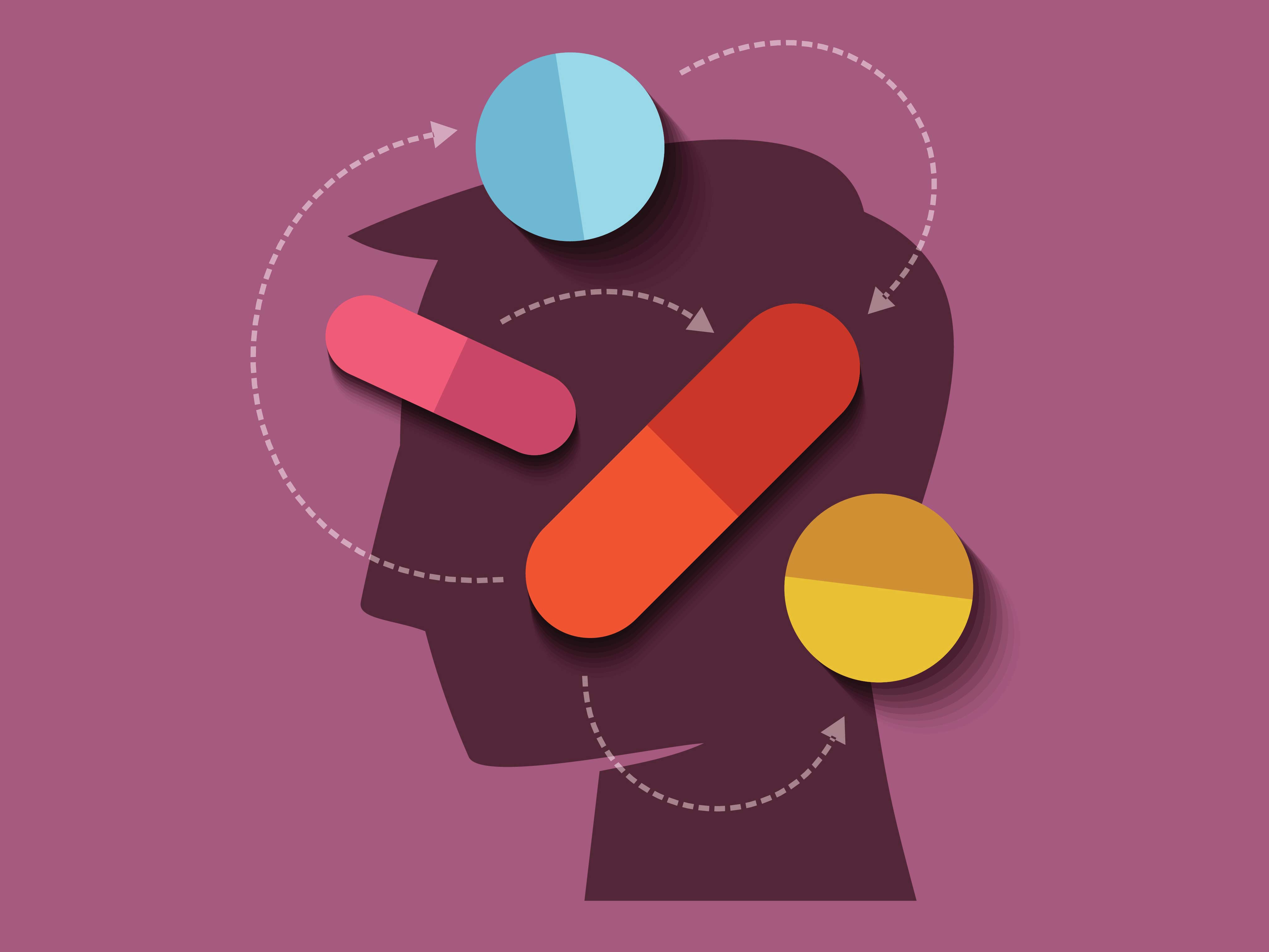 As you age, your brain may suffer the kind of memory breakdown that occurs during Alzheimer’s disease. But research shows that some important supplements can help the brain defend itself. It would be a good idea to add these to your anti-Alzheimer’s arsenal now to slow and hopefully prevent any damage.

A study at the University of California’s Department of Surgery in Los Angeles shows that when older people start to suffer what’s called mild cognitive impairment — the initial memory slippage that can reveal the start of dementia — taking omega 3 fatty acid fish oil supplements, along with antioxidants, can slow the damage done to brain cells.

“Prevention of mild cognitive impairment progression is one of the best hopes (for avoiding Alzheimer’s),” says researcher Milan Fiala. “In addition to physical and mental exercises recommended by experts, this study suggests that nutrition is equally important.”

The antioxidants that have shown the most promise for keeping aging brains healthy include:

If you decide to take these types of supplements to reduce your risk for Alzheimer’s disease, don’t forget to get plenty of exercise and sleep, too. Being well-rested and in good physical condition improves the condition of your brain.

And use your brain. The old adage, “use it or lose it,” definitely applies to brain health. You can exercise your brain, as was recommended by the experts in the study, by reading books, playing around with word games and puzzles in your spare time or learning a new skill.