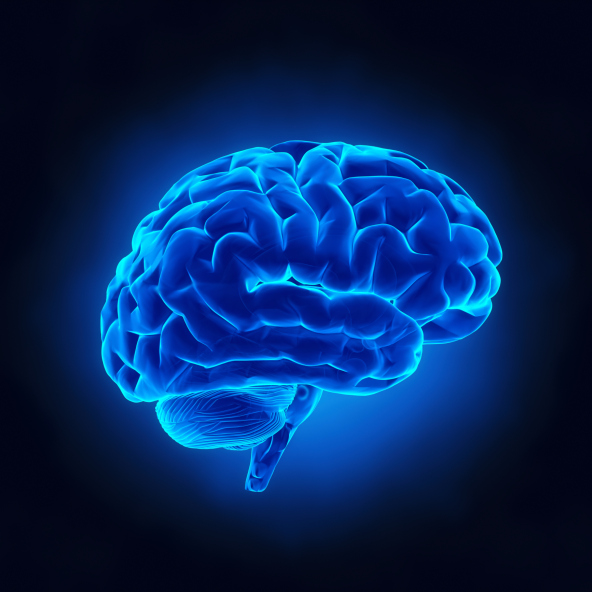 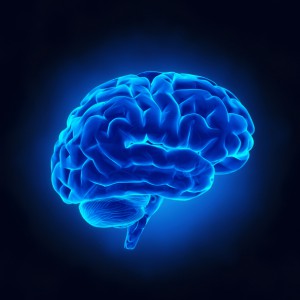 Lead author Allan Butterfield of the University of Kentucky’s Center of Membrane Sciences, faculty of Sanders-Brown Center on Aging and director of the Free Radical Biology in Cancer Core of the Markey Cancer Center, said that in addition to being essential for maintaining bone health, newer evidence showed vitamin D serves important roles in other organs and tissue, including the brain.

The study, published in Free Radical Biology and Medicine, found middle-aged rats fed a diet low in vitamin D for several months developed free radical damage to the brain, and many different brain proteins were damaged as identified by redox proteomics — techniques developed for the identification of oxidative stress. These rats also showed a significant decrease in cognitive performance on tests of learning and memory, the study said.

“Given that vitamin D deficiency is especially widespread among the elderly, we investigated how during aging from middle-age to old-age how low vitamin D affected the oxidative status of the brain,” Butterfield said in a statement. “Adequate vitamin D serum levels are necessary to prevent free radical damage in brain and subsequent deleterious consequences.”

In both the developed world and in areas of economic hardship where food intake is not always the most nutritious, vitamin D levels in humans are often low, particularly in the elderly population, Butterfield said.