Home » Americans are fat but starving 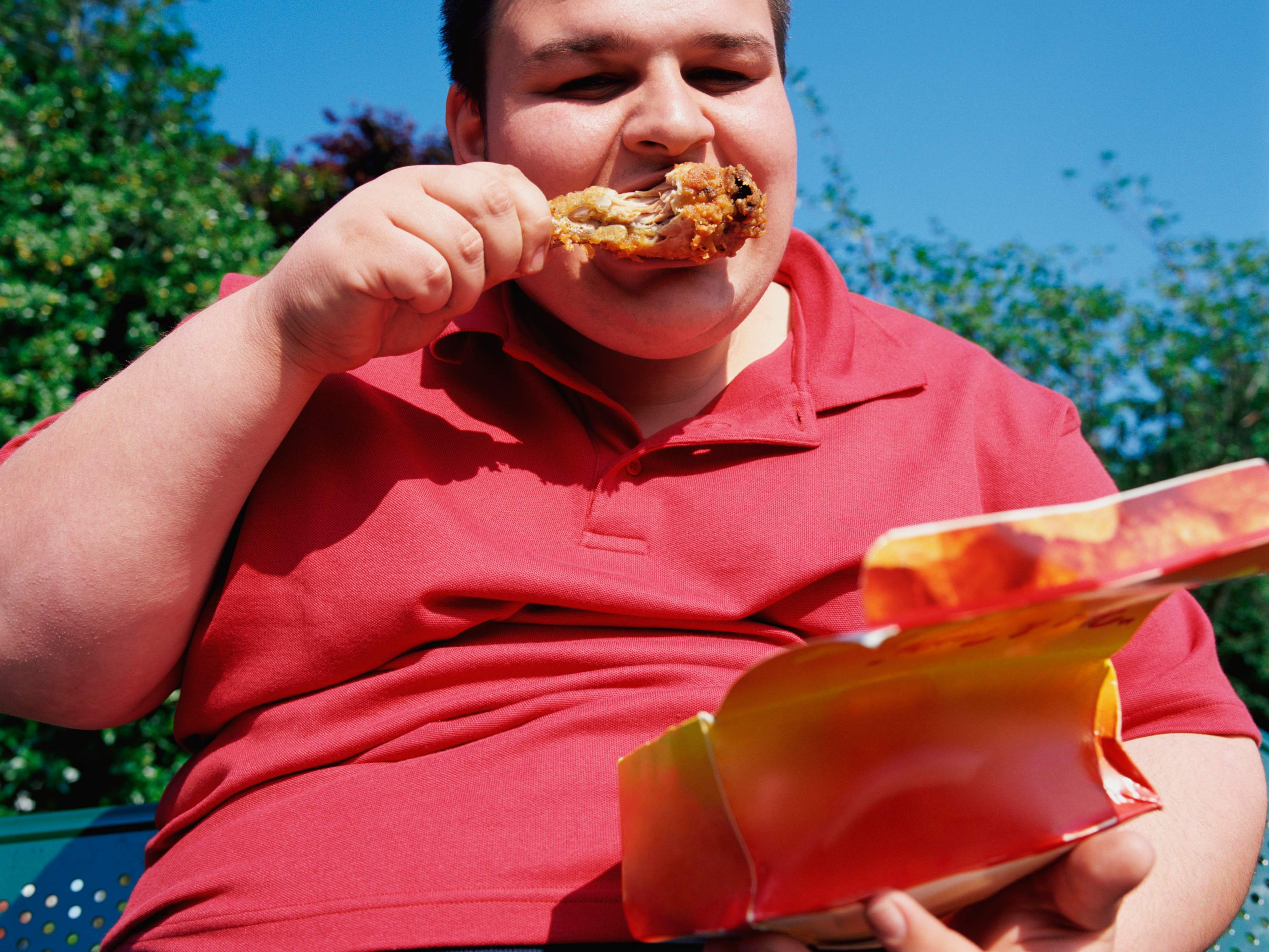 How is this possible? Americans are consuming food but not getting nutrition. We’re eating fatty foods and more of them. Americans are eating per portion, on average:

Researchers have found that not only are we stuffing ourselves when we eat out, but we eat bigger portions at home, too.

According to the Centers for Disease Control and Prevention, 34.9 percent of U.S. adults are obese. That’s 78.9 million U.S. adults.

Many diets and weight loss pills don’t work well or don’t work at all; and some are actually dangerous to your health, even your life. Be sensible.

It’s pointless to kill yourself while you’re trying to keep from killing yourself through overeating. Reduce calories, but don’t rule out specific foods or food groups. Exercise regularly.

Reduce your weight incrementally, not in a drastic crash loss (which can put deadly stresses on your heart and other organs).

The best way to do this is through proper eating. I recommend the nutritarian diet by Joel Fuhrman, M.D. He advocates at least 90 percent of the daily diet be composed of whole plant foods. At least, the diet should be 80 percent whole foods (mostly raw) and 20 percent meats. And processed foods should be avoided altogether.