Home » Our ancestors ate it, but that doesn’t mean it’s good for us 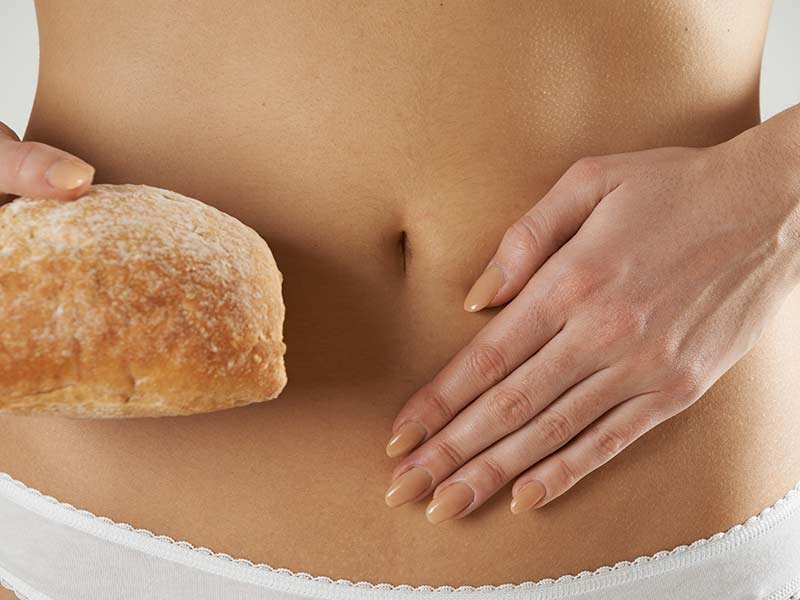 The human digestive tract has had thousands of years to adapt to gluten and eating wheat. So health problems caused by gluten — even the ones you don’t suspect — shouldn’t be a big deal, right? WRONG.

Gluten is not absorbed by the human body. It is indigestible. If you’re not sensitive to gluten, you may be able to tolerate it and let it pass through your digestive system. But unless you consider the ability to eat something like a gooey wheat donut or a ridged whole-wheat muffin a benefit, you get nothing from consuming gluten. I believe anyone can enjoy better health by avoiding gluten and other grains. And here’s why…

According to a report in The New York Times, the problem with gluten doesn’t derive from the gluten itself, or other substances that, along with gluten, are contained in various grains. Instead, maintains Moises Velasquez-Manoff, a science journalist, the difficulty begins with our affinity for living in “filth” in cities and being exposed to a great many diseases that spread among large human populations.

That exposure to illness for a period of a thousand years or so, says Velasquez-Manoff, has made our immune systems too ready to react to something like gluten and prone to attacking the body’s own tissues. That immune readiness may have given rise to an autoimmune reaction like celiac, the dangerous autoimmune problem connected to gluten.

But Velasquez-Manoff’s point of view has a symphony of critics and, in my view, his argument doesn’t really make much sense.

As Dr. William Davis, a cardiologist who is an outspoken opponent to eating wheat and the author of the book Wheat Belly, argues: even though humans started eating wheat 10,000 years ago, the digestive tract has not adapted to consuming the gluten in this grain.

In fact, in Davis’s opinion, we’ll never adjust: “There are simply too many other damaging components in wheat and grains that would require hundreds of thousands of years to even begin to approach something close to full adaptation.”

I agree with Davis. Though, of course, as someone with celiac disease whose life has been severely compromised by eating wheat, I know I can’t really discuss this subject objectively.

The arguments, as Davis points out, against wheat include:

Because of my personal experience I avoid wheat like the plague. In fact, gluten and other anti-nutrients in wheat affect me like a plague. I have suffered heart disease as well as brain and nervous system malfunctions thanks to wheat.

My own body reflects the fact that the dangers of gluten and wheat are no myth. And there are lots of people just like me. One percent of the population is diagnosed with celiac and an astounding 83 percent of Americans who have celiac go undiagnosed or misdiagnosed. It’s really something to think about.

I would encourage anyone with chronic health issues to consider gluten as the culprit. If you’ve spent years going to doctors without results, it would certainly be worth seeing if your health, like mine, improves greatly once you cut out the gluten.