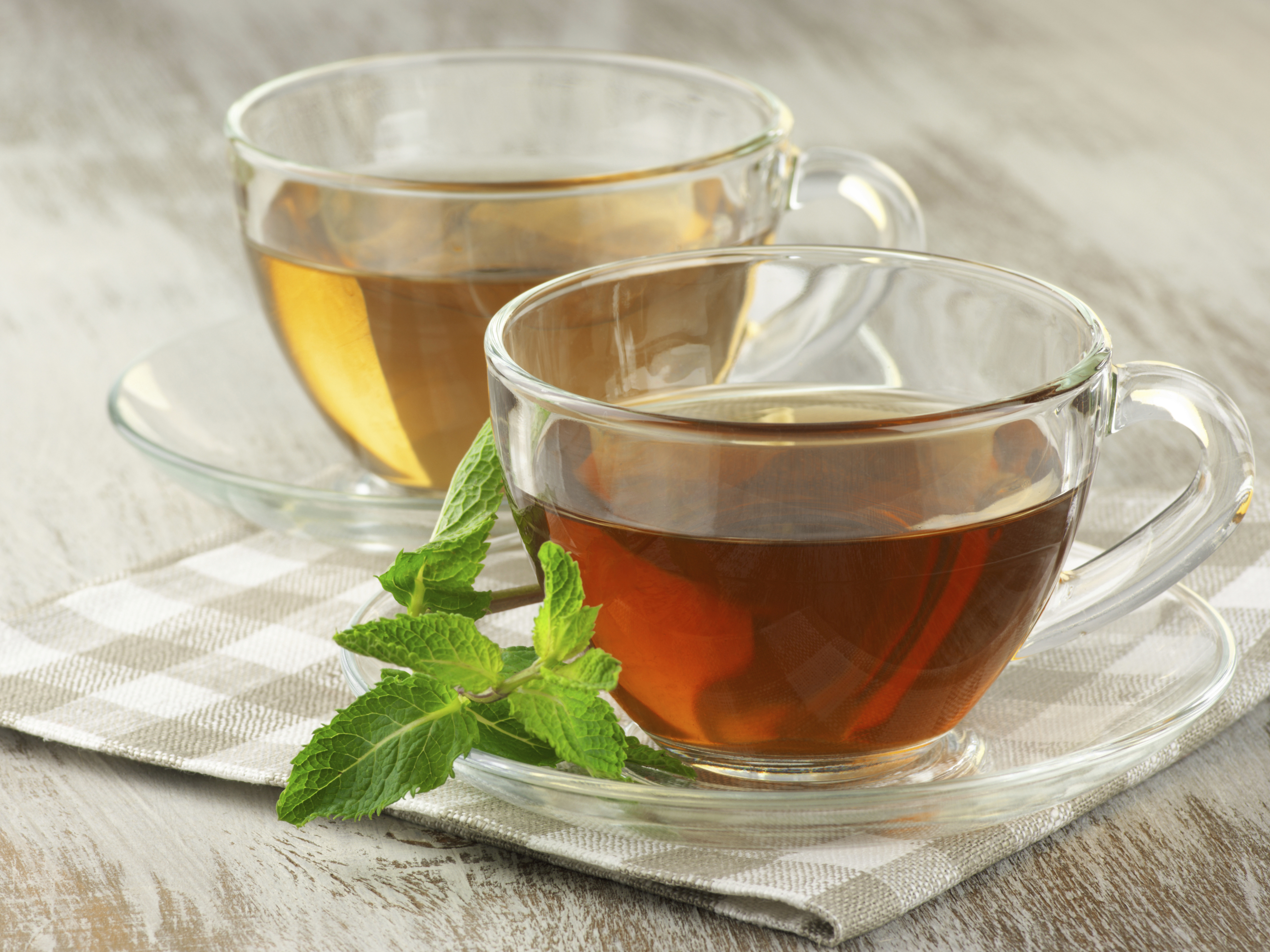 For years, I’ve sipped chamomile tea before bed time on occasion. Like many people I enjoy its very mild sedating effect when I have a little trouble winding down before bedtime which, knock on wood, is not a regular problem for me. But recently I discovered a little-known benefit that has convinced me this delicate tea should be a nightly ritual for reasons far beyond sleep.

Research over the years into various herbal teas has revealed surprisingly strong health benefits. But among them, chamomile truly stands out.

Currently, chamomile is a wildly popular herbal treatment among Mexicans and Mexican-Americans. And studies show these folks know what they’re up to. A seven-year study found that among Mexican-American women over the age of 65, drinking chamomile tea or infusions was linked to a 29 percent reduced risk of death during the research.

Exactly why the folks drinking chamomile died less often has not been explained. But the researchers point out that studies have shown that chamomile is linked to controlling blood sugar and easing other diabetic problems. Plus, it’s supposedly great for anxiety.

Chamomile has also been reported to help:

None of this is really surprising when you consider that chamomile is one of the oldest and most used herbal remedies throughout history.

According to researchers in Pakistan, people have traditionally used chamomile to combat the common cold, bronchitis, gastrointestinal spasms, epilepsy, hypertension, neuralgia, toothache, dysmenorrhea, eczema, impetigo, indigestion, colic and diarrhea. Its flowers are also used as carminative (preventing intestinal gas) and antipyretic (lowering fevers), while its oil has been used in rheumatism, flatulence and colic.

The herb may also ease the discomfort of arthritis. A study in the Middle East shows that applying chamomile oil to an arthritic knee makes it hurt a lot less and can relieve arthritic stiffness.

After reading that last study, I’m glad to learn that chamomile may help my arthritis. It usually acts up in the middle finger of my right hand (even as I type this, it hurts!). But I’m also very excited about reaping the many other health benefits as well from this special tea. I hope you will too.