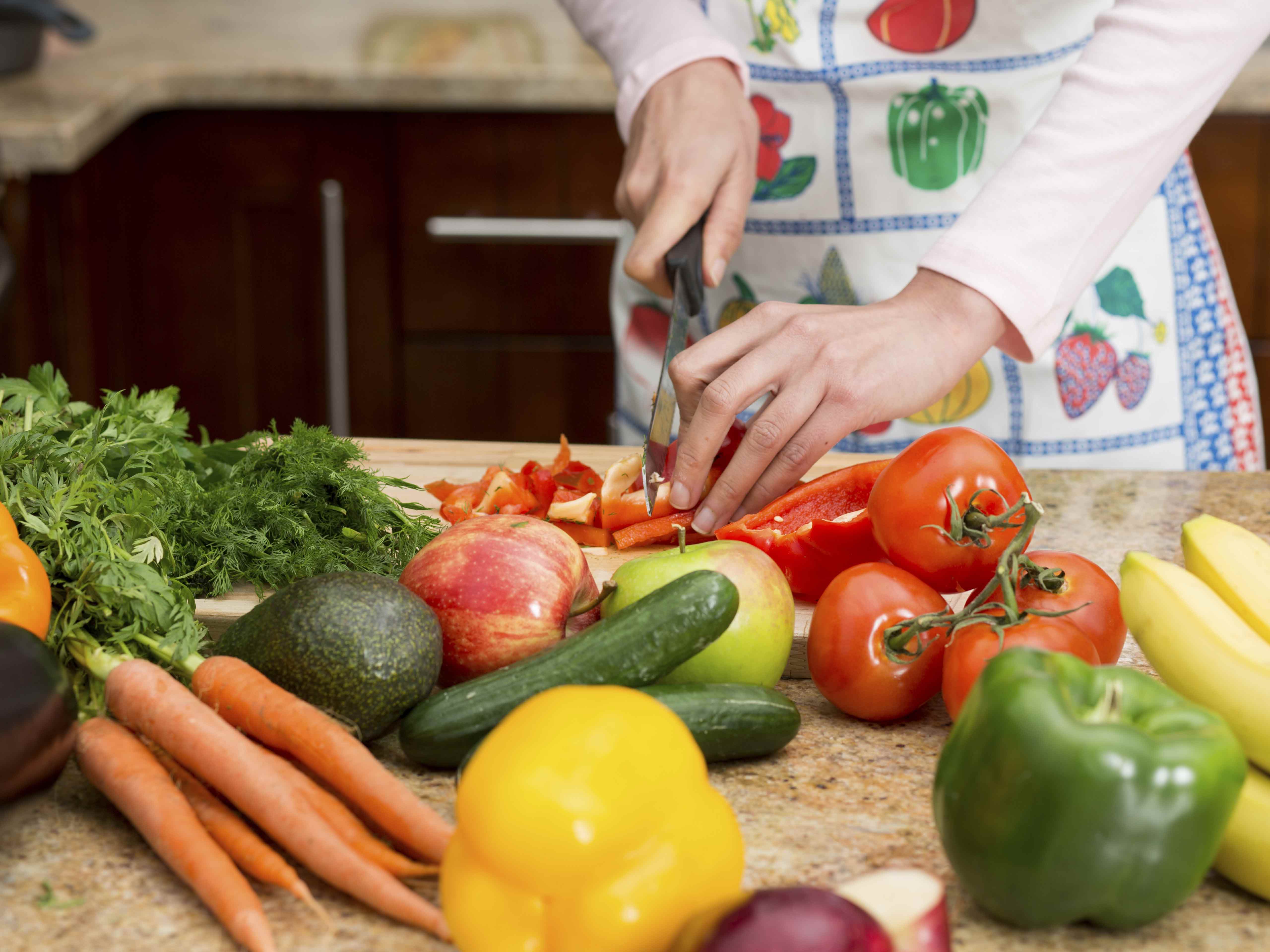 Did you know there’s a diet that reduces your chances of getting deadly forms of cancer by more than 20 percent?

A study by scientists at Loma Linda University in California shows that eating a vegetarian diet lowers the chances of all colorectal cancers by 22 percent, colon cancer by 19 percent, and rectal cancer by 29 percent.

The study analyzed the eating habits and medical history of more than 77,000 people. It showed that compared to people who regularly eat meat, vegans enjoyed a 16 percent reduced risk of colorectal cancer while lacto-ovo vegetarians (those who consume milk and eggs) reduced their risk by 18 percent.

Pescovegatarians (those who avoid meat but eat fish and vegetarian foods) had a 43 percent reduced cancer risk. So-called “semivegetarians,” people who eat a limited amount of meat, were 8 percent less likely to get colorectal cancer than omnivores.

The researchers explain that previous studies have identified eating red meat as a risk factor for colorectal cancer. I would argue from what I’ve read that it’s processed red meat that is the chief danger. Problem is, that’s about all you can find at stores these days … it’s almost the only choice you have. Other studies purport to show that eating plenty of dietary fiber can reduce your risk.

So how are you supposed to know what to eat? Well, while I’m not a vegetarian, and it appears that the more “natural” a diet you can have, the less risk you have.

But here’s something to consider. Loma Linda, the town with the university where they did the above study, is a town of mostly Seventh-Day Adventists … whose residents are also mostly vegetarian.

Loma Linda has a huge grocery store that sells no meat at all. You can’t smoke there. And there is nary a fast food restaurant. And the people live around 7 years longer than the average American.