Home » The anti-cancer secret from India 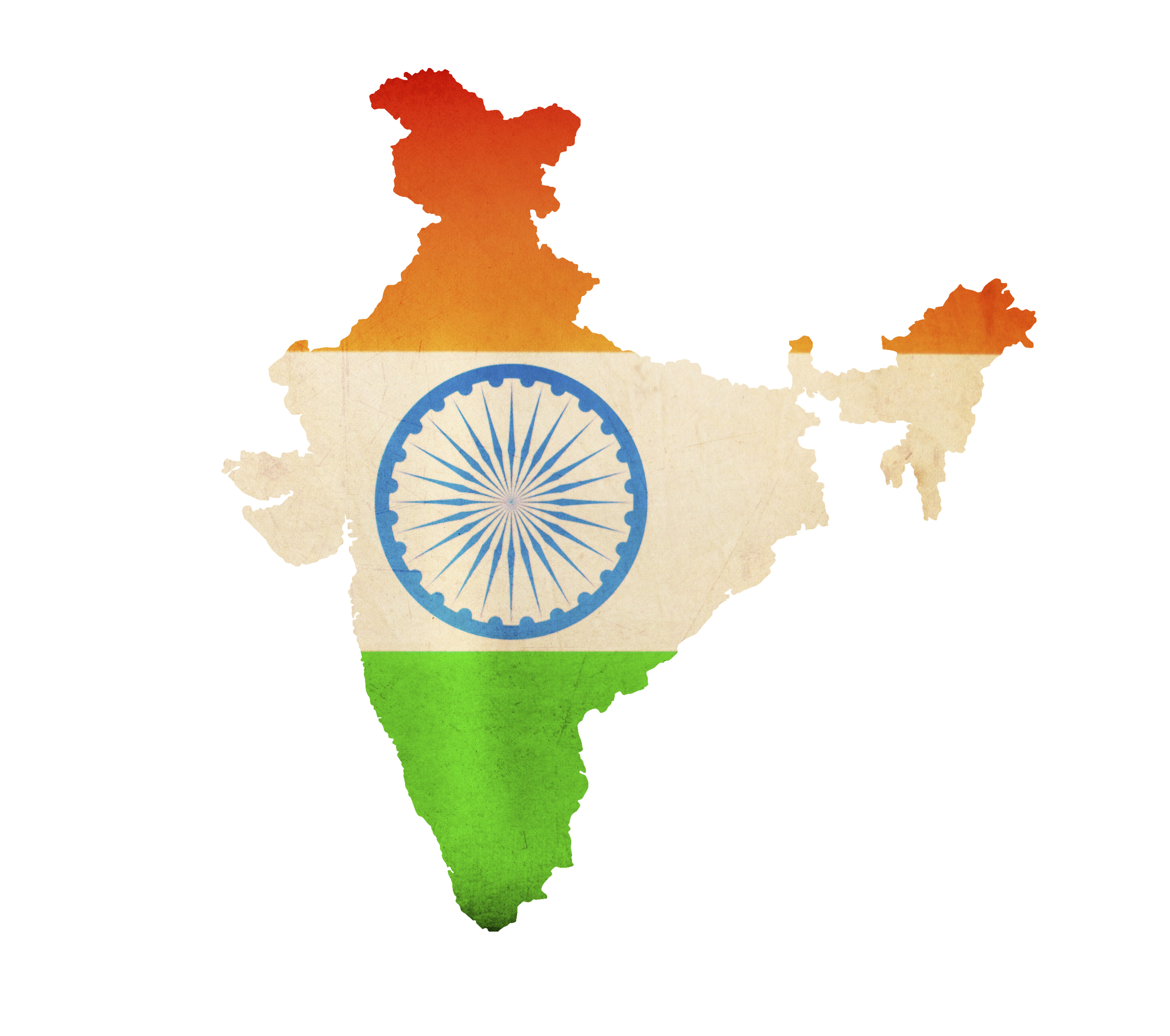 I love Indian food, and one of the main ingredients in many Indian dishes is turmeric. It is made from a root that looks like ginger, but when used in cooking gives food a lush yellow color. In addition to turmeric, which is one of nature’s powerful anti-inflammatory roots, Indian food also makes wide use of various other thermogenic (heat-inducing) spices, including cardamom, coriander, ginger, cloves, chili and onion. This places Indian food high on the list of food groups that are effective at fighting inflammation and reducing pain.

Inflammation is a natural and healthy response to injury, stress and infection. However, prolonged low-grade inflammation is a problem. It’s the root cause of many chronic, serious health conditions like heart disease. Curcumin, the effective component of turmeric, is proven to reduce inflammation while assisting the body in healing.

Recent studies show lab animals that were prone to multiple sclerosis develop very few, if any, symptoms after being given curcumin. The journal Science reports lab tests in its April 23, 2004, issue that show curcumin can counter the genetic damage that leads to cystic fibrosis, a lung disorder. It was also shown that curcumin protects against alcohol’s damaging effects on the liver as well as harmonizing the stomach and digestion.

There are more than 5,500 peer-reviewed clinical studies demonstrating curcumin’s benefits. Recent studies suggest that turmeric is as effective as, yet safer than, more than a dozen prescription medications.

Because turmeric’s curcumin component is an anti-inflammatory as well as an antioxidant agent, it has been used for treating wounds, digestive disorders, liver issues and arthritis. Statistics also show that Asian children experience less incidence of leukemia than their Western counterparts, and it seems a diet rich in turmeric may be the reason why.

Curcumin is safer than drugs that are used to reduce inflammation and decrease pain, like ibuprofen and aspirin, because it works gently and does not strain or damage the kidneys and liver. Curcumin, the effective component of turmeric, has been shown to help reduce symptoms associated with arthritis, sports injuries, irritable bowel syndrome, Crone’s disease, tendonitis, autoimmune diseases, asthma, inflammatory bowel disease and cancer.