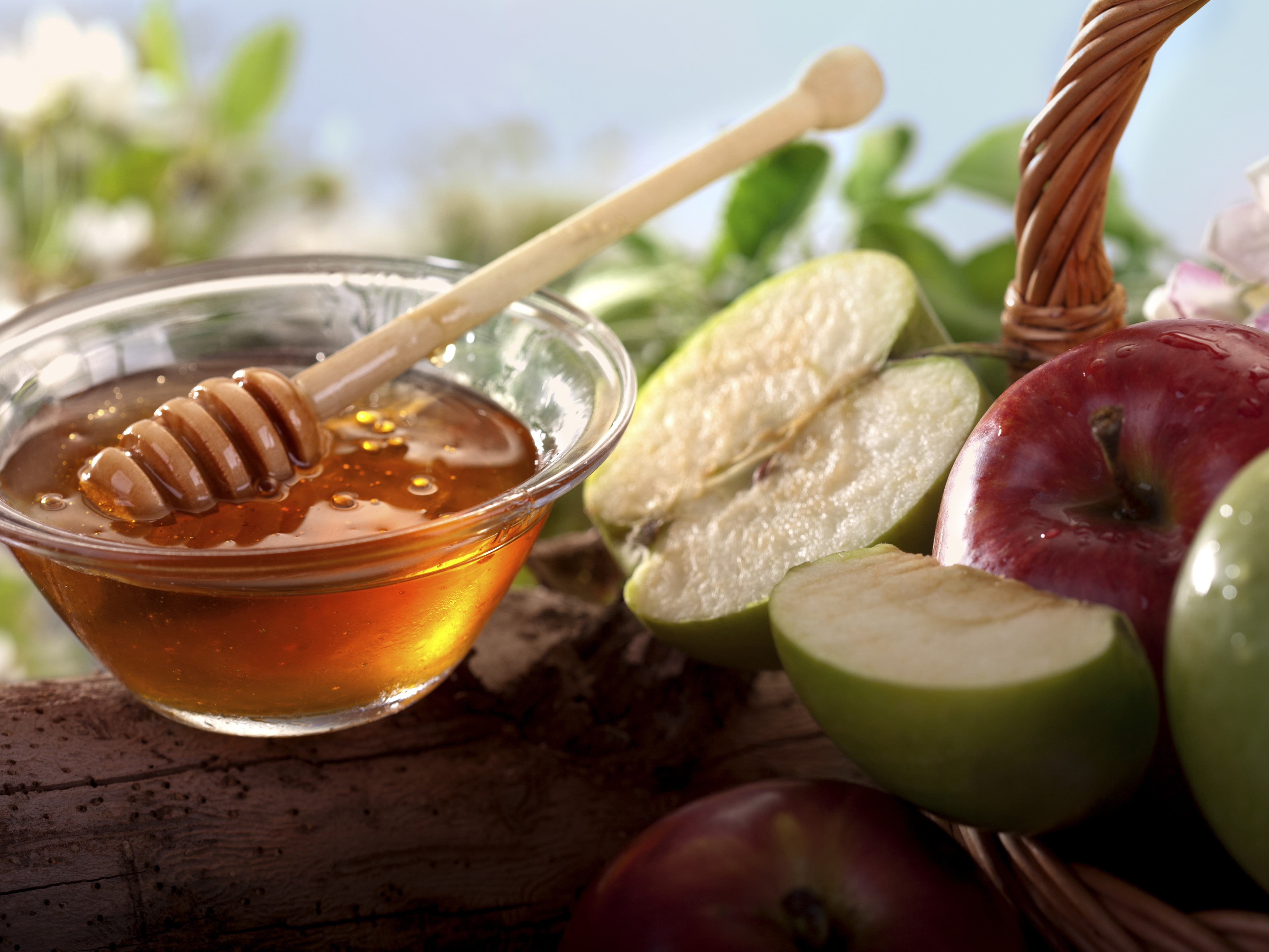 We try our best to eat healthy, even spending a little more to buy organic and non-GMO food. But it seems we live in a time where it no longer matters. We may be doomed to eat what the powers that be want us to eat, no matter what. Why? Because there are too many factors we can’t control. But that doesn’t mean we can’t keep trying and get involved in the good fight for good food.

The first upsetting news of last week was that the U.S. Department of Agriculture (USDA) decided to deregulate the labeling of genetically engineered (GE) apples. And that’s not a good thing. Specifically, they decided to remove regulation from the Arctic apples in an effort to bring non-browning apples to market.

Over the past decade Okanagan Specialty Fruits in Canada has developed through genetic modification the Arctic Golden and Arctic Granny apples. Through the “miracle” of the gene-silencing process their apples now are able to skirt the chemical reaction that causes sliced apples to brown. They can be sliced and diced and left out or packaged, without need to use preservatives.

In a statement, Okanagan president Neal Carter raved, “Food service companies would no longer have to treat their sliced apples with antioxidant chemicals like calcium ascorbate to keep them looking fresh.” Oh joy.

According to the USDA, “the GE apples are unlikely to pose a plant pest risk to agriculture and other plants in the United States.” Are they kidding?

Who cares about cost savings from a manufacturing end? Who cares about browning? Who cares about plant pest risk to agriculture? Why has no one studied the effect of these GMO apples on human beings after consumption? No one said they are safe to eat, and no one tested them for that outcome. Only cost and marketing and agriculture safety are on the minds of the manufacturer and USDA.

If you are doubtful that these GMO apples and the rule to deregulate their labeling is an issue to your health and our right to know, I urge you to join the non-GMO Project and learn more about the ill effects of these so-called “foods.” Yes, you read that correctly: the USDA has allowed the Arctic apples to go without a GMO or GE label; meaning, we will never know we are not eating food as nature intended.

The poisoning of honey

The next bit of recent dietary bad news came in the form of a study by researchers from Boston University and Abraxis LLC. They found “significant amounts” of glyphosates in five categories of food, including honey. For those who don’t know, glyphosate is the main chemical in Monsato’s Roundup herbicide. I wrote more on this in a previous article, found here.

The study recently published in the Journal of Environmental & Analytical Toxicology, surveyed glyphosate residues in honey, corn and soy products. The researchers took 69 samples of honey, 26 samples of pancake and corn syrup, 28 samples of soy sauce, 11 samples of soy milk and 20 samples of tofu purchased in my beloved metropolis, Philadelphia. The results are scary.

While the Roundup poison is found in most of the “conventional” fruits and vegetables in market in the United States, it is troubling when products certified and labeled “organic” are also infected. That means, there is no escape, and potentially no way to avoid being slowly poisoned by money grubbing corporations looking for profit over health and safety.

The question, of course, is how the glyphosate found its way into the organic honey (and corn and soy). There are two probabilities.

This is troubling news, indeed. And without studies like these, we the consumer would never know. But we need to get involved and ask for more testing of our food supply. We need to demand the USDA to regulate the labeling of GMO/GE foods. How a government agency who should care about its citizens even allows for engineered food to NOT be labeled, is troubling on so many levels. At this point all we can do is continue to eat organic, and look for organic foods sourced from countries outside the U.S., like the EU, who forbid GMO crops and the spraying of potentially lethal herbicides. Getting involved on a local, state and national level to make policy maker enforce more strict growing and labeling laws, can go a long way toward change, too.