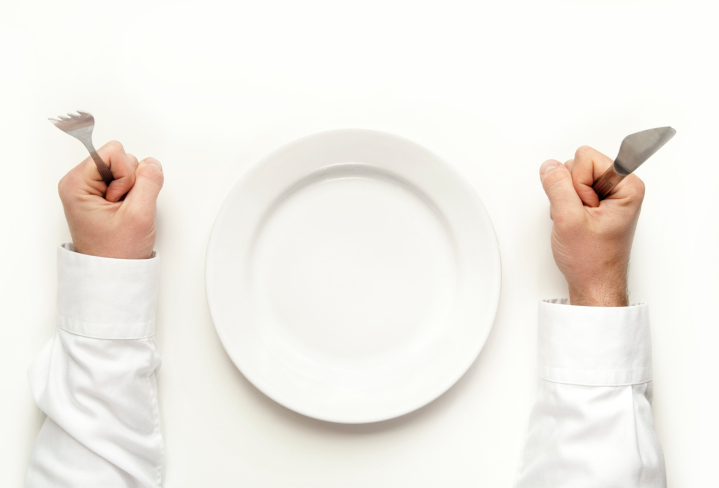 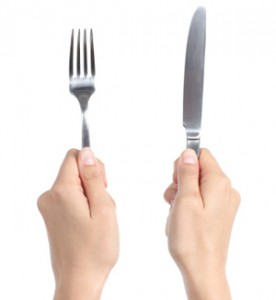 Tasteless and odorless, arsenic may appear innocuous enough; but, as you should know, it can be a deadly poison when it’s in your food. In sufficient quantities, the metal increases oxidation, destroys cells’ ability to create energy and ultimately causes major organ failure. Even in small amounts, arsenic can promote intestinal upset, nausea, fatigue, infections, liver damage and other serious problems. To add to the danger, arsenic is a known carcinogen.

While we like to think regulatory agencies are closely tracking deadly poisons like arsenic, news reports underscore major gaps in oversight. For more than 60 years, farmers have fed poultry animal feed laced with arsenic because it makes the animals become fatter and grow more quickly.

The industry always argues that chickens excrete the poison and little, if any, ends up in the meat. We’re finding out this is simply not true. Moving at a snail’s pace, the Food and Drug Administration is banning most, but not all, forms of arsenic in animal feed.

High arsenic levels have also been found in rice and in rice products like brown rice syrup, rice flour, rice vinegar, rice breads and cereal. Research finds that arsenic concentrates in the rice germ that is removed to make white rice. So brown rice, which is a healthier food from the perspective of nutrient content, retains higher concentrations of arsenic.

Other studies demonstrate higher levels of arsenic in rice grown in the U.S. than in basmati or jasmine rice from Thailand or India. The imported rice, however, may have other toxins that aren’t being reported. In the U.S., the Southern States were found to produce rice with the highest arsenic levels. California’s had the lowest detected levels. Consumer Reports has a handy chart listing arsenic levels in many rice brands.

Whether we like it or not, the regulators charged with protecting public health are not going to solve these problems anytime soon. We need to be proactive to protect our health.

Because arsenic is so ubiquitous in the environment, food and water, it’s unrealistic to believe we can avoid it altogether. Yes, we will have to take added care in choosing our groceries (as if we weren’t already being careful!), but we need to take this caution to the next level. We must actively detoxify our bodies.

A detox-oriented diet generally limits animal protein to smaller portions in favor of a colorful variety of vegetables and low glycemic fruits.

By boosting metabolism, and encouraging the body to sweat, exercise can greatly aid detoxification. Start slowly. A 30-minute walk each day will do the trick. I also recommend moving meditations, such as yoga and tai chi. These activities can reduce inflammatory stress hormones and boost immunity.

Like lead and cadmium, arsenic is a heavy metal. It can be removed using compounds that bind to the metal and remove it from the body. Chemical compounds used for this purpose can generate significant side effects and are controversial. However, in my practice, I have found that a formula incorporating modified citrus pectin (MCP) made from the white pith of citrus peels, along with modified alginates derived from brown kelp, provides a gentle, natural way to remove heavy metals. The MCP is absorbed into the circulatory system where it works to bind metals. In contrast, alginates are not absorbed. They remain in your GI tract to remove toxins that have entered in your food and drink.

MCP has been well-studied and shown to remove arsenic and other heavy metals without causing side effects or leaching out beneficial minerals. It also binds to an inflammatory protein, galectin-3, which has been linked to cancer, heart disease and other chronic conditions. In addition, MCP has been found to enhance immune function. So MCP supports cellular health in a number of different processes, making it a valuable ally in our efforts to stay healthy.

Alginates are known for their ability to remove toxins and heavy metals, as well as radioactive isotopes. For example, alginates were given to victims of the Chernobyl nuclear disaster to help eliminate radioactive iodine.

When undertaking detoxification, it’s important to go slowly. The idea is to support our innate detoxification systems, not overwhelm them. It took a while to accumulate those toxins, so it may take some time to get them out safely and gently without a lot of negative side effects. It’s also important to get arsenic and other toxins completely out of the body. We don’t want them migrating to other organs. MCP accomplishes this task with flying colors.

We need to approach detoxification right down to the cellular level. There are a variety of herbs, nutrients and botanicals that can support this process. Medicinal mushrooms support immunity and have many capabilities with regard to detoxification. I also recommend a formula containing astragalus root, turmeric root, fenugreek, dandelion and stinging nettle. These are historically honored botanicals that come from both Western and Chinese herbal traditions. They support organs involved in waste removal, including the liver, skin, digestive tract and lungs. MSM (methylsulfonylmethane) is another useful compound that needed sulphur for detoxification pathways.

In a perfect world, we wouldn’t have to worry about toxins in our food and water. Unfortunately, that’s simply not the world we live in. Eventually, government agencies will catch up with the problems in our food, but in the meantime, you need to pay close attention to your diet. Read labels and check sources of your food supply, and regularly detoxify in a gentle manner to remove those toxins that escape your diligent eye.