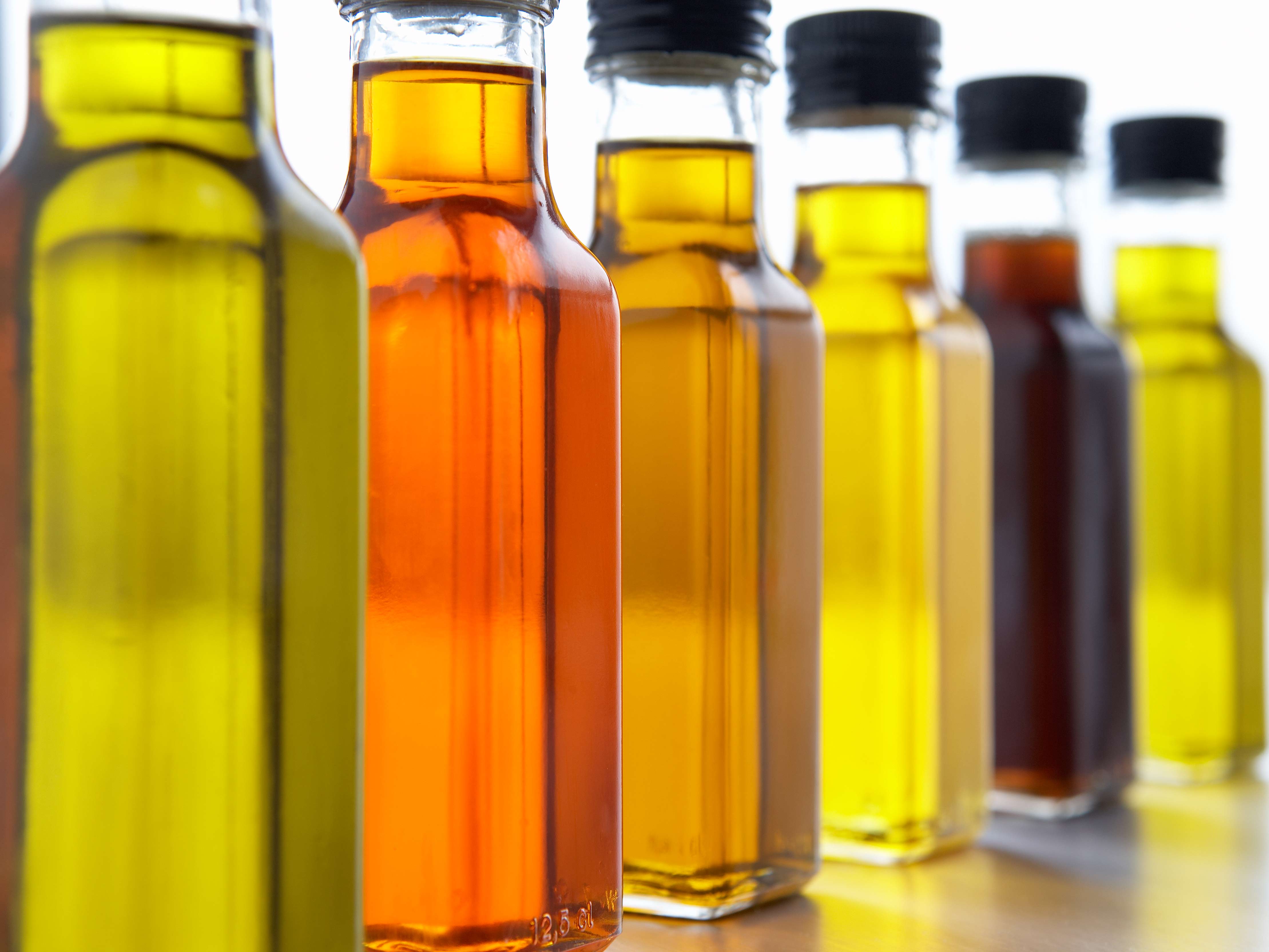 Even if you’re cutting back on sugar to lose weight and improve your health, there’s a cooking oil that you need to avoid or it can derail your best efforts at staying healthy.

Lab tests at the University of California, Riverside, show that if you eat foods that contain or are cooked in soy oil you are at an even higher risk of gaining weight and developing diabetes than if you consume too much of the infamous sugar known as fructose. Fructose is everywhere — especially soft drinks and other overly-processed foods.

In these experiments, researchers gave lab animals a diet that closely resembled the typical American diet and then they compared the effects of using soybean oil or coconut oil. They also analyzed how added fructose influenced metabolic health.

The results of the study are disturbing if you accept at face value claims that soy oil is an acceptable oil to consume. Because, for a long time, the food industry has been pretending that the cheap, over-processed vegetable oils they use in their products are relatively healthy.

Don’t you believe it.

The California scientists found that soy oil, in sharp contrast with coconut oil, was linked to greater weight gain, bigger deposits of body fat, development of fat in the liver, insulin resistance and diabetes. They found that fructose, while it wasn’t beneficial, was generally less problematic for health although it caused more kidney problems and bowel issues.

“This was a major surprise for us — that soybean oil is causing more obesity and diabetes than fructose — especially when you see headlines everyday about the potential role of sugar consumption in the current obesity epidemic,” says researcher Poonamjot Deol, who teaches cell biology and neuroscience.

This study adds to the growing evidence that unrefined coconut oil should be one of the mainstays of your diet, not processed soy or corn oil. I use coconut oil for cooking and on my salads because I love the flavor and its benefits.

Another reason I favor organic coconut oil is because the organic designation means you’re ingesting fewer pesticide residues. And a day rarely goes by that I don’t use coconut oil in the kitchen. I highly recommend it.

For quick access to some of our most helpful articles on the benefits of coconut oil, click and save this handy infographic.