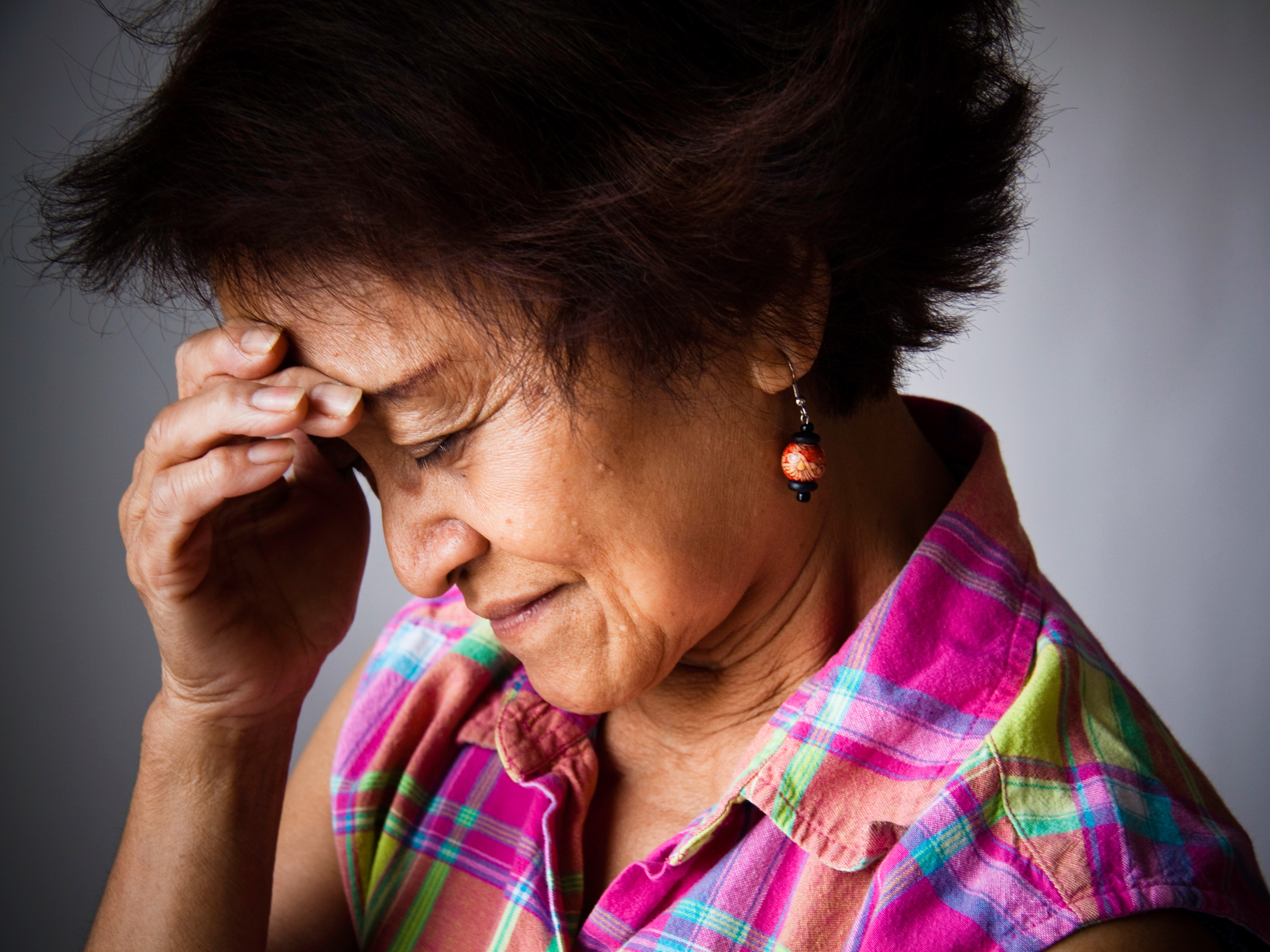 Understanding how to prevent the memory loss linked to Alzheimer’s disease still eludes medical researchers. But a study at the University of Gothenburg in Sweden shows that if you give in to certain problematic moods, your risk for this mind-destroying illness may increase.

The researchers found that among middle-aged women, those who are most prone to anxiety, moodiness, jealousy and distress may be at the greatest risk of Alzheimer’s later in life.

“Most Alzheimer’s research has been devoted to factors such as education, heart and blood risk factors, head trauma, family history and genetics,” says researcher Lena Johannsson. “Personality may influence the individual’s risk for dementia through its effect on behavior, lifestyle or reactions to stress.”

The 38-year study involved 800 women who were an average age of 46 when the research began. The scientists gave these women personality tests that measured their levels of introversion, extraversion and neuroticism. They were also tested to see how well their memories functioned.

The study demonstrated that the women who were most neurotic (most vulnerable to depression, envy, guilt, anxiety and anger) had a doubled chance of developing dementia that can lead to Alzheimer’s.

The scientists found that being either outgoing or introverted did not seem to affect dementia risk independent of other factors. However, women who were both withdrawn and easily distressed had the largest risk of developing Alzheimer’s.

So if you are emotionally troubled and want to decrease your Alzheimer’s risk, you may be able to use exercise, meditation and other stress-relief methods to improve your moods. In the long run, those improvement may also protect your brain.