Home » The ‘bad’ and ‘good’ beverages 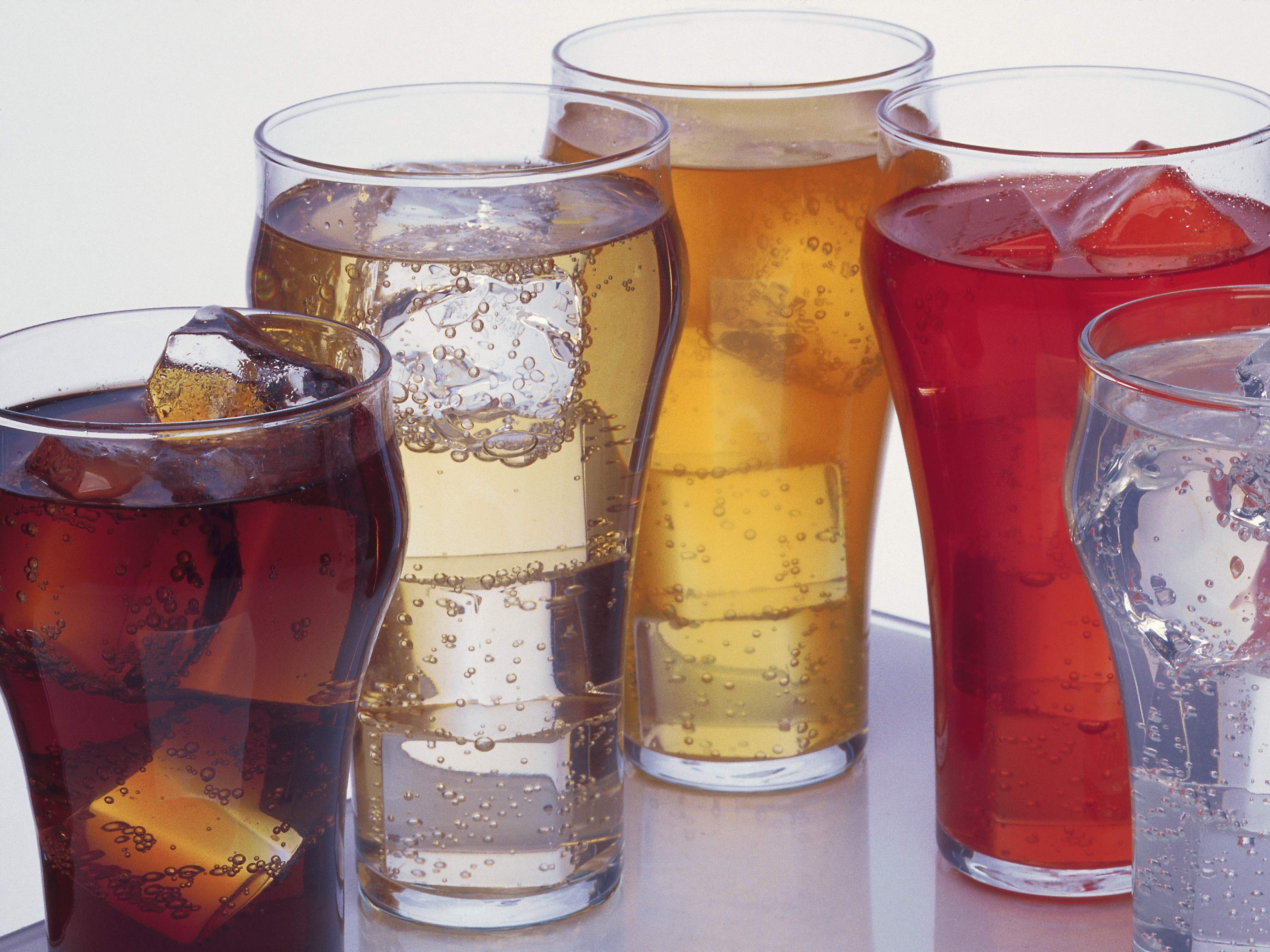 Everyone has an opinion on what they like to drink. Experts one day like to tell us something is good for us and the next day it is bad. They say beer is bad because of the carbs, and yeast and alcohol; then suddenly they say drink dark beer to help stave off poor eyesight. Very odd, indeed.

These days, cola and tea are still in the race as the worst and best beverages to consume. Today, we’ll look at recent research that sheds a light on how one is making us age and the other is preventing illness.

By now most of us know that soft drinks (soda) are not good for us. The sugar content is too high, the chemicals are bad for our bodies and overall soda is a neurotoxic and makes us gain weight. Yes, even the diet brands cause weight gain. But these issues are not enough to keep millions from enjoying these beverages.

A recent study published in the American Journal of Public Health tested the hypothesis that soda may actually age you as much as smoking. To understand how the researchers made this correlation, we need to know something about telomeres.

Within a cell’s nucleus are things called chromosomes. At the ends of chromosomes are lengths of DNA known as telomeres. These protect genetic information, allow cells to divide and play a role in our aging process. The researchers tested whether there is a link between unhealthy cellular aging, cardiometabolic disease and the consumption of soft drinks.

To do this, they examined telomere length in association with the consumption of sugar sweetened beverages (SSBs), diet soda and fruit juice among 5,300 adults. The population had no prior history of diabetes or heart disease. The results?

After making adjustments in the data to account for health-related characteristics and sociodemographics, the researchers found that SSB consumption was associated with shorter telomere length. However, consumption of 100 percent fruit juice was only marginally associated with longer telomeres (i.e., better cellular health). And no significant associations were found between those who drank diet soda or non-carbonated SSBs.

These finding led the researchers to conclude that “regular consumption of sugar-sweetened sodas might influence metabolic disease development through accelerated cell aging.”

Does this mean we should go out and drink diet soda? No way, the negative health affects resulting from artificial sweeteners is also well known. This merely points to the fact that drinking regular soda has a negative effect on the length and quality of telomeres. And these are the things that help prevent cancer, and slow aging. And in the end, researchers found that drinking soda ages the body as much as smoking does.

On the other end of the beverage discussion is green tea. The lure of green tea came about through stories of longevity by Asian scholars and wise men. In China they have been drinking tea with meals to help reduce the effects of oil and cholesterol, to promote heart health and longevity, to reduce stress and blood pressure.

The British Journal of Nutrition recently ran a study analyzing the health benefits reported in 25 randomized controlled trials. Because the reported effects of tea consumption on blood pressure has been controversial, the researchers conducted their meta-analysis. From their search they were able to find 25 studies that fit their criteria for consideration and these consisted of a total of 1,476 subjects. The findings are telling:

In other words, making a habit of drinking tea, especially green tea, for at least 12 weeks has a strong lowering effect on blood pressure. Four cups and higher per day show the best results.

While it is difficult to make changes in our lives, and hard to give up those things we love, it seems that with information like this it should be easier to give up sugar sweetened beverages, like soda, and to drink more tea, especially green tea. And no, not tea sweetened with sugar!

If you don’t like the taste of tea, then think of it as a medicinal long-life tonic. Many, however, think it’s great even unsweetened. I know I do! In the end, our quality of life is largely based on our decisions and our habits. Let’s decide to make healthy drinking a new habit.