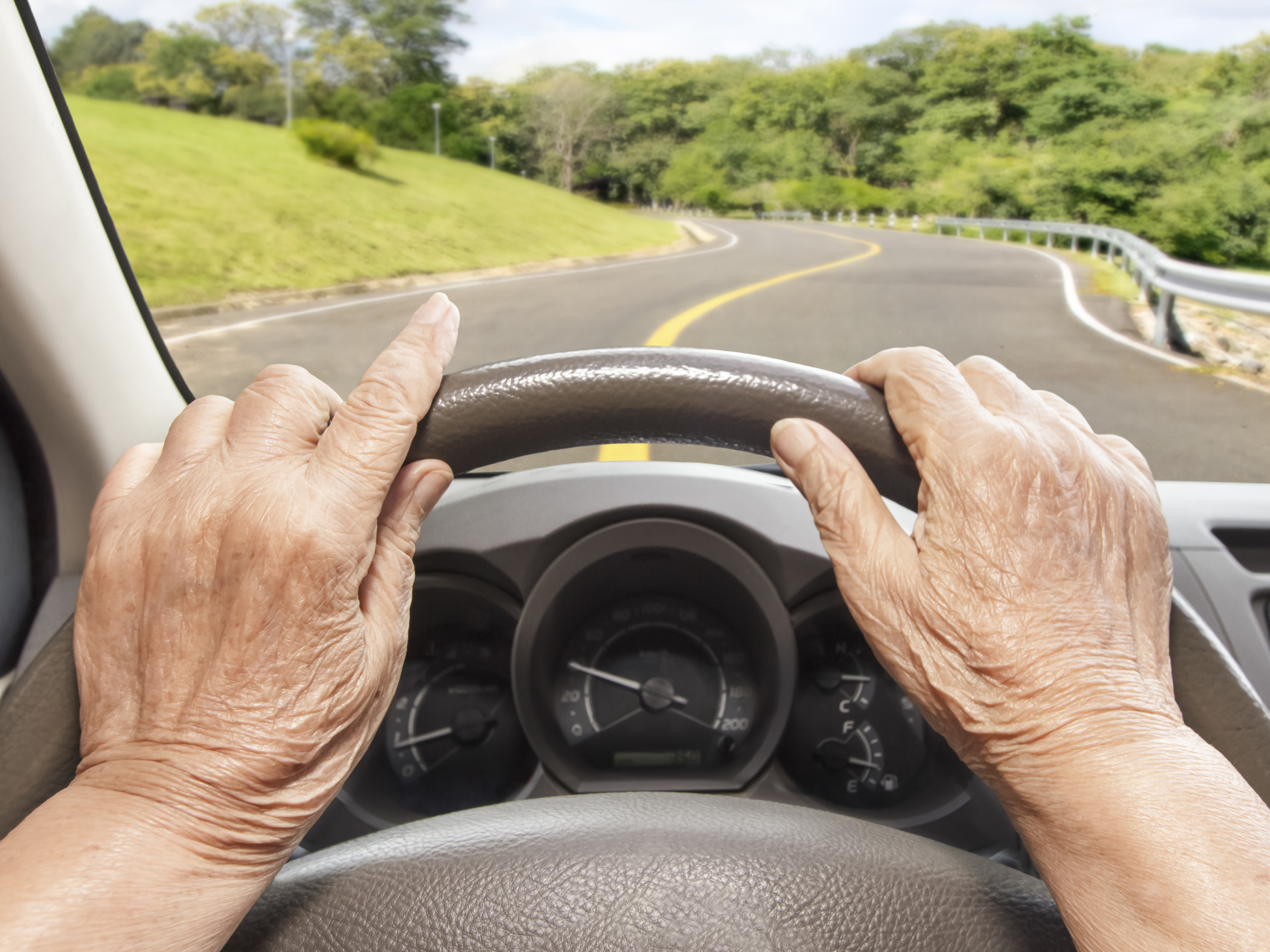 Today’s world bristles with temptations that can wreck your health or kill you. A study at Wayne State University reveals how a technological innovation presents an increasingly serious lethal threat to your life as you age.

The research into the effects of texting and driving shows that no one should try this type of multitasking. But for older drivers, the danger becomes particularly acute.

The researchers found that older drivers, who in most other cases are more mature and safer motorists, are weaving disasters when they try to text and drive.

Researchers Randall Commissaris and Doreen Head, point out that while younger drivers are usually more distracted by radios and smartphones – and more prone to accidents – when it comes to texting, older drivers are at much greater risk of hitting another car.

“Generally, people believe that younger drivers are more easily distracted and therefore would be more susceptible to the dangers of texting and driving,” says Commissaris. “However, our study — which included drivers ranging in age from 18 to 59 — demonstrated just the opposite. Although texting while driving had a negative impact on drivers of all ages, younger drivers were less distracted by texting, and older drivers’ performance was much worse because of their texting.”

The scientists investigated the skills of people who frequently texted with one hand on smartphones and sent many texts throughout the day. The experiment found that about half of texters overall let their cars wander out of their lanes when they texted and drove. But what really alarmed the researchers was that older drivers were particularly prone at wandering unknowingly from lane to lane.

“There is a perception that more-experienced drivers can text and drive more safely because they can manage distractions better than less-experienced drivers,” says Head. “Not only are adults sending the wrong message because they are telling young people to do as they say, not as they do, but they are also putting themselves and others in harm’s way.”