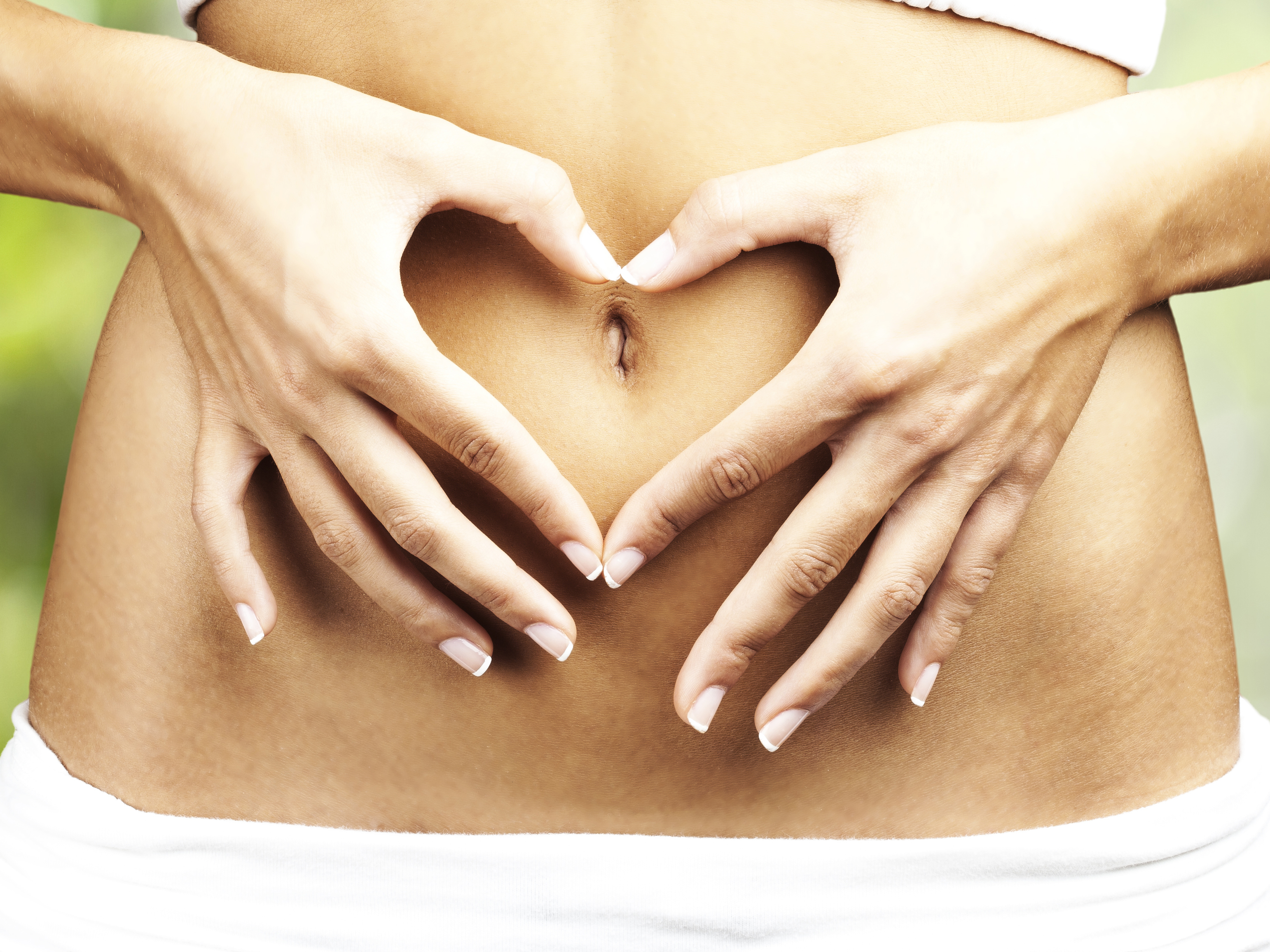 We are so used to drugs that we have quit thinking about what we are doing to ourselves. Drugs are foreign to the body and natural health. Drugs don’t cure anything. They only mask symptoms. Even if there is a palliative effect (like antibiotics against infections), there is almost always a long-term, devastating effect.

The late Robert Mendelsohn, M.D., for many years an associate professor of medicine at the University of Illinois College of Medicine, had this to say in his book “Confessions of a Medical Heretic”:

Penicillin and other antibiotics do not shorten the course of the disease, do not prevent complications and do not reduce the number of pathogenic organisms in the nose and throat. They do no good at all.

Yet Americans with common infections — even viral ones on which antibiotics have no effect at all — are quick to ask for an antibiotic and doctors are equally quick to prescribe one. This is creating drug-resistant bacteria and may be increasing cancer rates.

Drug resistance has been documented for many microbes, and so it has become a race between the ingenuity of man in developing new drugs and the ingenuity of the microbes in achieving methods of survival.

But these new drugs are having a devastating effect on Americans’ health. That’s because antibiotics don’t differentiate between good bacteria and bad bacteria. Antibiotics kill them all.

New research suggests that antibiotic use may also be contributing to the onset of some cancers, which researchers are hypothesizing may in fact be bacteria-related diseases. One of these is colon cancer.

Healthy and plentiful gut bacteria are crucial to digestion and elimination and, therefore, good health. But colon cancer patients are found to have significant changes — or an imbalance — in their intestinal bacteria. Researchers are now trying to determine whether this imbalance, called dysbiosis, is a cause or symptom of the cancer.

What is known is that dysbiosis is caused by such factors as antibiotic exposure, abuse of alcohol and an unhealthy diet. And since digestion is affected by dysbiosis, a cascade effect of reduced nutrition and less good-bacteria production begins.

You can increase your gut bacteria with a good probiotic supplement. You can also eat foods like raw kefir, kimchee, miso, pickles and sauerkraut, etc., and drink whole buttermilk — all of which are rich in probiotics.

Scientific research shows that as much as 80 percent of the immune system resides in your digestive tract. Keep it healthy to stay healthy.

And by the way, a link has been established between dysbiosis and breast cancer as well.