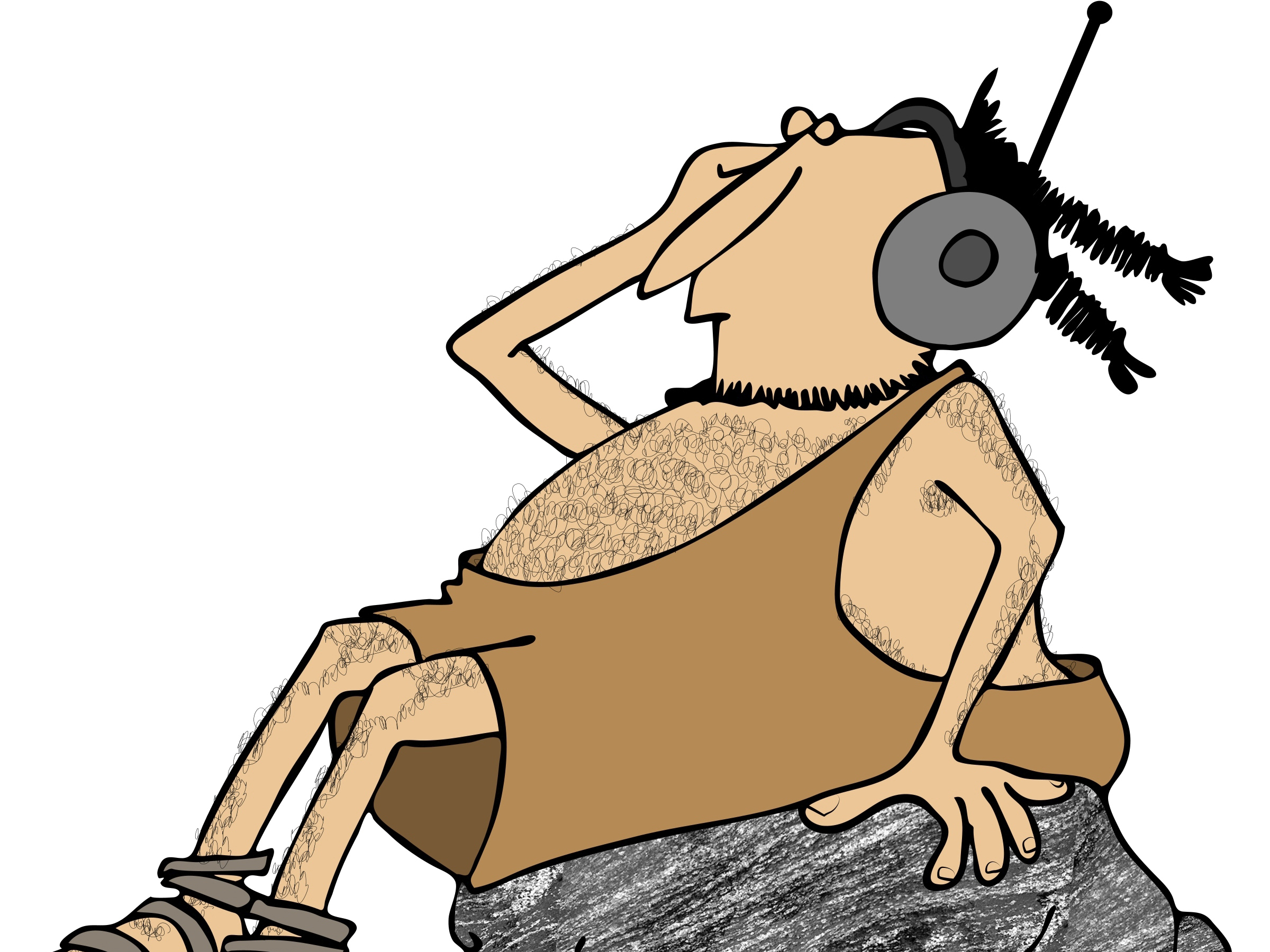 The paleo diet and lifestyle are designed to accommodate what the human body needs to be healthy. In that quest for health, you can’t ignore the types of sound that we need, too.

Overall, the paleo world was a quiet world filled with sounds from animals and insects. Unlike today, paleo humans 10,000 years ago didn’t have to contend with noisy car engines, airplanes overhead, stereo speakers at ear-splitting volume and machinery that fills the air with an uncomfortable racket.

Research into the effects of the modern world’s noisy nature supports the health benefits of a quiet paleo life.

For instance, a review of the consequences of noise performed by experts from the Perelman School of Medicine at the University of Pennsylvania found evidence it harms your thinking abilities, disturbs sleep, interferes with mental health, can lead to heart disease and, as you’d expect, can cause hearing loss.

“In our 24/7 society, noise is pervasive and the availability of quiet places is decreasing. We need to better understand how this constant exposure to noise is impacting our overall health,” says researcher Mathias Basner, an assistant professor of sleep and chronobiology in the department of psychiatry at Penn. “From earbuds blasting music during subway commutes to the constant drone of traffic heard by those who live or work near congested highways to the beeping of monitors that makes up the soundtrack heard by hospital patients and staff, what we hear all day impacts many parts of our bodies.”

Noise in the workplace and its effect on hearing has been the most studied aspect of noise in our lives. But now studies are being undertaken to examine social noise, like the noise in coffee houses and bars, and the sound coming out of mp3 players as well as the noise from cars, trucks, motorcycles and airplanes.

“Our understanding of how different types of noise impact aspects of health other than hearing loss, including sleep, cardiovascular function, community annoyance, and even a patient’s ability to heal in a hospital environment, is continuously increasing,” says Basner.

Part of the problem in trying to understand what noise does to our health is the fact that our entire environment has reached extreme noise levels. As a result, researchers have a hard time finding people living in a quiet environment that they can compare to the ubiquitous noisy one in which we are immersed.

The World Health Organization (WHO) estimates that more than one million disability adjusted life years are lost in western Europe because of excessive noise exposure. The organization attributes most of this loss to disturbed sleep and emotional annoyance.

But when researchers in England examined the health of people living near London’s Heathrow airport, they found that living with an intense level of airplane noise increases the risk of heart disease and stroke.

Similarly, a Harvard study of people living near 89 airports in the U.S. found that airplane noise causes an increase in the local population’s admission to the hospital for heart problems. The scientists note that their results “provide evidence of a statistically significant association between exposure to aircraft noise and cardiovascular health particularly at higher exposure levels.”

Save your ears and body

For many of us, cutting back on our noise exposure is simply a matter of turning down the volume.

A study at the University of Michigan shows that a major source of the loud sounds we encounter today originates in the ear buds or headphones we wear as well as the stereos in homes and cars that we listen to.

The message of all this research is loud and clear: Don’t listen to music at ear-splitting levels. Seek quiet intervals in a natural setting as often as possible to protect your health.

“I do think it’s a serious problem,” says Nietzel. “There aren’t really any other experiences where we would tolerate having nine out of 10 people exposed at a level we know is hazardous. We certainly wouldn’t tolerate this with another agent, such as something that caused cancer or chronic disease. Yet for some reason we do for noise.”