Home » Beware the B vitamin that kills 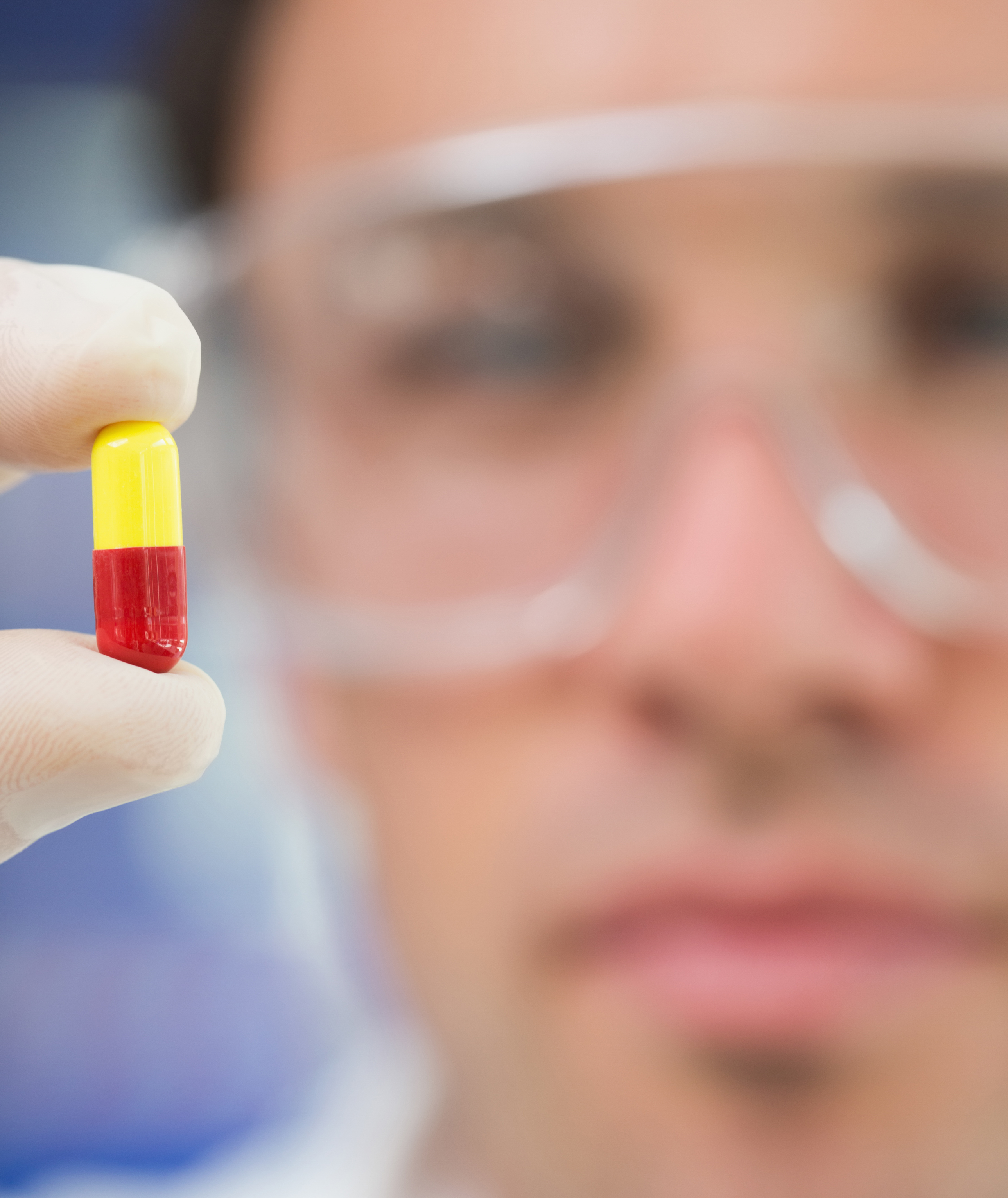 For 50 years, doctors have been giving their patients a B vitamin that researchers now say can kill you.

During the past half century, taking niacin, a B vitamin, has been considered a safe, easy way to improve your cholesterol. But now a study that involved people ages 50 to 80 has found that niacin does not reduce the risk of heart attack or stroke. In fact, the study found, it can increase your risk of premature death.

The side effects linked to niacin in the research include: liver complications, infections, dangerous bleeding, out-of-control blood sugar in diabetes, gout and a higher risk of developing diabetes (if you don’t have it when you start taking niacin).

“There might be one excess death for every 200 people we put on niacin,” said researcher Donald Lloyd-Jones, chair of preventive medicine at Northwestern University Feinberg School of Medicine. “With that kind of signal, this is an unacceptable therapy for the vast majority of patients.”