Home » Beware of the jobs that can give you cancer 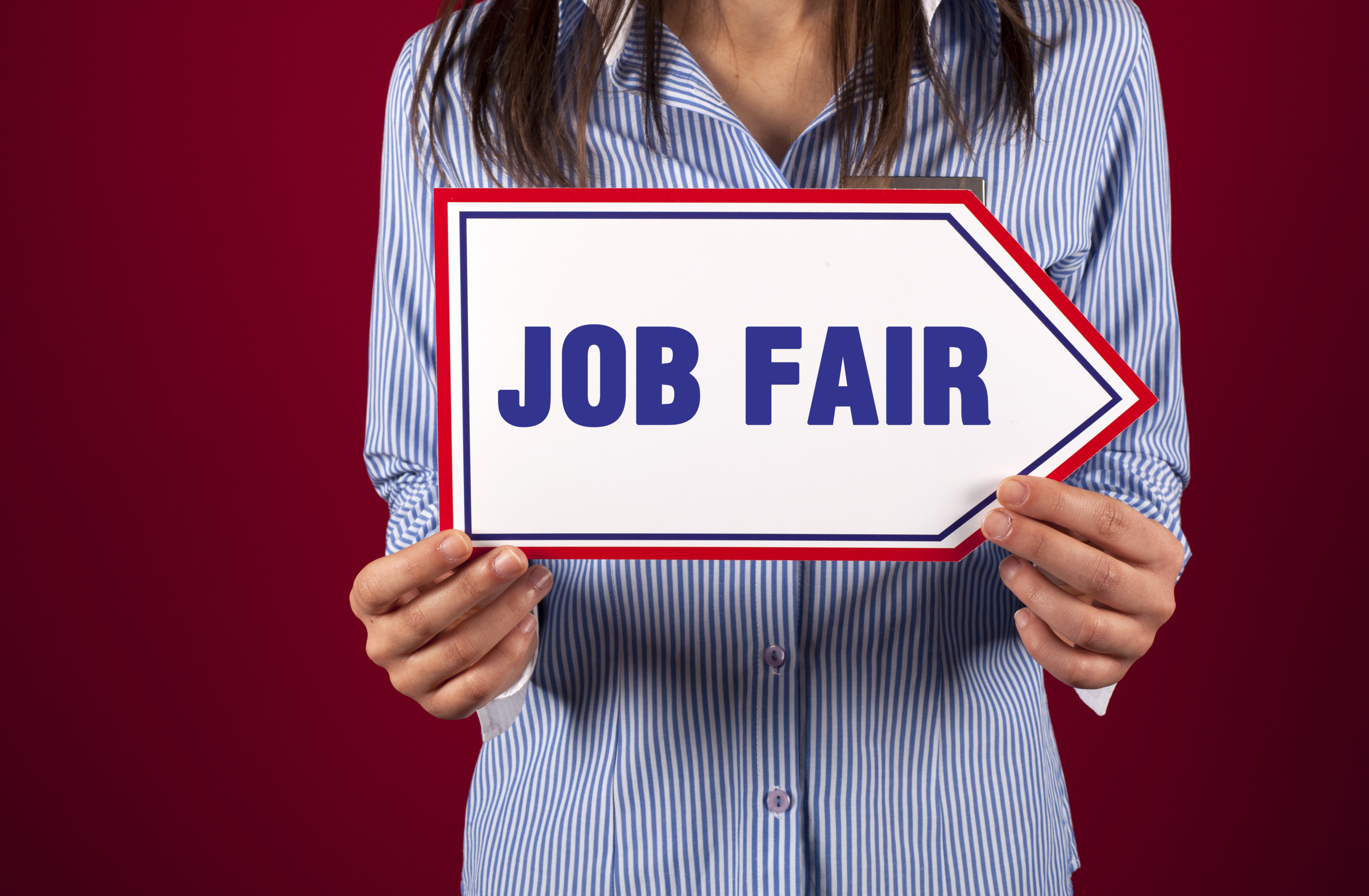 When researchers in France looked at which occupations are linked to cancer, they found that one type of work in particular can boost your cancer risk by 30 percent.

Their analysis demonstrated that when women work the night shift, their lack of nighttime sleep disrupts a number of biological functions that make them more vulnerable to breast cancer.

The study also discovered a stronger chance of cancer for women who worked at night before their first pregnancy. The researchers think this is true because in those women breast cells are still dividing more rapidly (“incompletely differentiated”). That situation makes the cells more susceptible to the hormone shifts caused by staying up too late at night.

For the women who didn’t work many nights, the frequent changes between being up at night or sleeping at night seemed to disrupt their circadian rhythms in ways that were especially problematic.