Home » Beware of the medical test that causes cancer 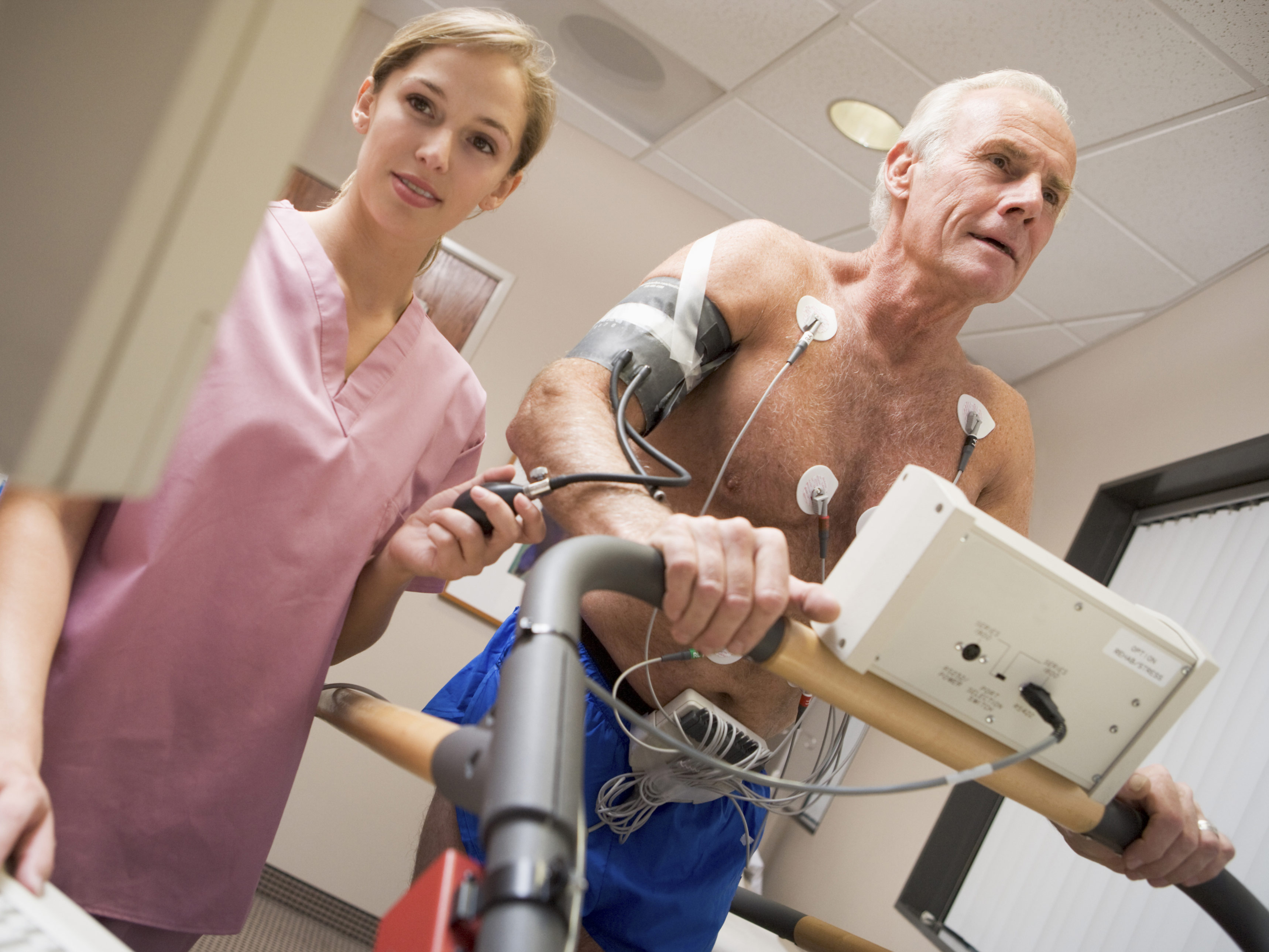 Studies show that plenty of medical tests performed by doctors are expensive and potentially harmful. And now research at New York University (NYU) shows there’s a frequently unnecessary test that causes cancer in about 10 Americans every week.

The study at NYU’s Langone Medical Center outlines the dangers of cardiac stress tests that involve the use of radioactive imaging substances that are injected into your bloodstream.

The researchers point out that cardiac stress testing with imaging has stirred controversy because it is expensive and doctors often perform the test on people who may not need it. During these tests, you are usually instructed to exercise on a treadmill while your heart function is measured. At the same time, a radioactive substance is introduced into your circulatory system to allow machines to create images of your heart and arteries.

The NYU study found that compared to the 1990s, the recent use of stress tests has grown by more than 50 percent. The growth of cardiac stress tests with radioactive imaging is also increasingly used, growing from about 59 percent of the tests in the 1990s to 87 percent recently.

The NYU researchers conclude that annually about a million of these expensive tests, more than a third, are unnecessary and have resulted in more than $500 million in wasteful healthcare costs every year. The use of radioactive imaging materials have also caused about 500 cases of cancer a year. (The cancers are projected to be diagnosed some time in the future, not necessarily in the year the test is performed.)

“Cardiac stress testing is an important clinical tool,” says researcher Joseph Ladapo, “but we are over using imaging for reasons unrelated to clinical need. This is causing preventable harm and increasing healthcare costs… We estimate that about 500 people get cancer each year in the US from radiation received during a cardiac stress test when, in fact, they most probably didn’t need any radiological imaging in the first place. While this number might seem relatively small, we must remember that ‘first, do no harm’ is one of the guiding principles in medicine.”