Home » Beware of these thyroid-destroying chemicals 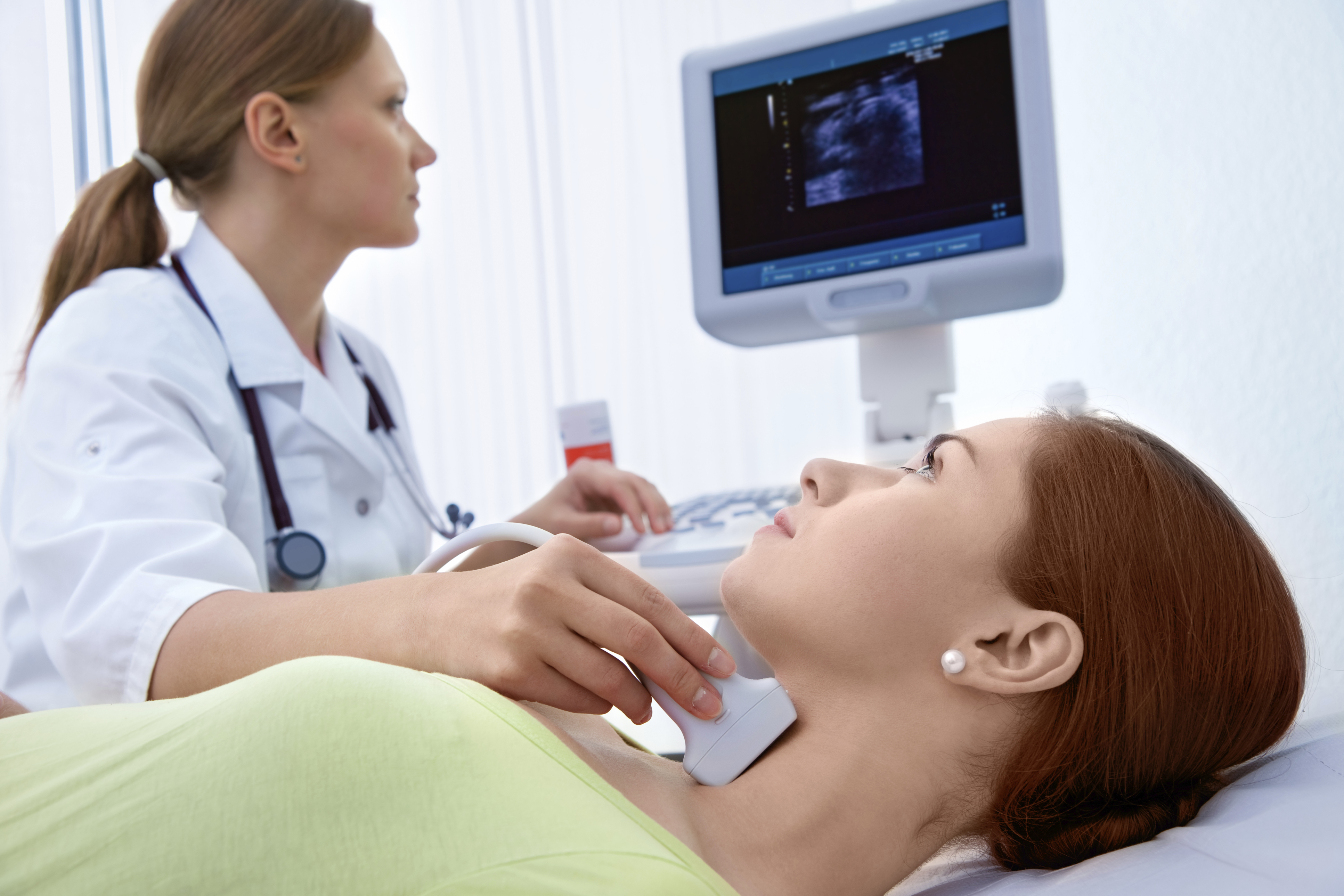 When researchers investigated a growing industry spreading across the United States, they found that these companies were pumping two dozen hormone-disrupting chemicals into the ground. Are the thyroid-destroyers coming to your neighborhood?

The discovery: Chemicals used for hydraulic fracturing, or fracking, interfere with the body’s reproductive hormones as well as what are called glucocorticoid and thyroid hormone receptors. Your body needs all of these to function properly and keep you healthy.

“Among the chemicals that the fracking industry has reported using most often, all 24 that we have tested block the activity of one or more important hormone receptors,” says researcher Christopher Kassotis, who is with the University of Missouri, Columbia. “The high levels of hormone disruption by endocrine-disrupting chemicals (EDCs) that we measured have been associated with many poor health outcomes, such as infertility, cancer and birth defects.”

Hydraulic fracturing entails the injection of chemicals and millions of gallons of water deep underground under high pressure. The water and chemicals fracture underground rock and release trapped natural gas and oil. Kassotis says that spills of wastewater can contaminate surface water and groundwater.

Research shows that water at sites where there have been fracking spills like Garfield County, Colo. have moderate to high levels of EDC activity that mimics and blocks the functions of female hormones (estrogens) and male hormones (androgens) in human cells. However, water analyzed that was distant from these gas-drilling sites showed little EDC activity.

Kassotis says that the scientists have not measured these chemicals in local water samples. It is probable that the high chemical concentrations tested would not be found in drinking water near drilling. But he warns that combinations of these chemicals acting together potentially produce hormone-disrupting effects worse than any individual chemical acting alone.

“We don’t know what the adverse health consequences might be in humans and animals exposed to these chemicals,” Kassotis says, “but infants and children would be most vulnerable because they are smaller, and infants lack the ability to break down these chemicals.”

In the 24 common fracking chemicals that Kassotis and other researchers tested for EDC activity in human cells, 20 blocked the estrogen receptor, keeping estrogen from binding to the receptor and being able to produce a natural biological response. Added to that, 17 chemicals interfered with the androgen receptor, 10 slowed the progesterone receptor, 10 blocked the glucocorticoid receptor and 7 inhibited the thyroid hormone receptor.