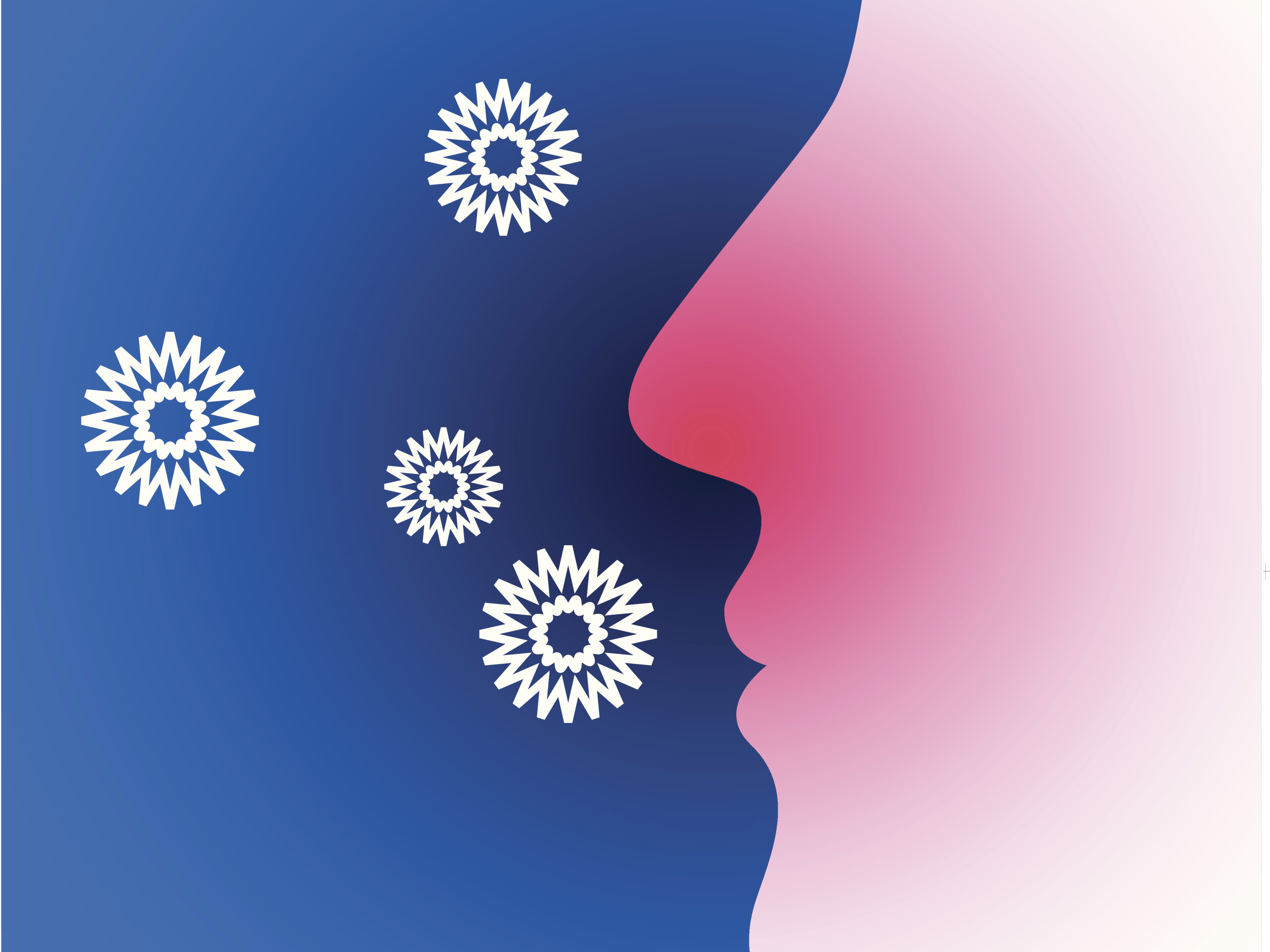 If you want to measure your health and get a good idea of your life expectancy, a study at the University of Chicago shows there’s one unexpected symptom you had better examine carefully.

Surprisingly, the researchers found that for older adults, a significant decline in your sense of smell may be a sign that your well-being is destined for serious problems.

The scientists report that evidence of the danger of losing your sense of smell is “strikingly robust.” In the study, it was a better predictor of imminent death than cancer, heart failure or lung disease. The only more significant symptom was severe liver damage.

And if you have a life-threatening disease already, the study showed that losing your sense of smell doubles the likelihood of dying.

“We think loss of the sense of smell is like the canary in the coal mine,” says researcher Jayant M. Pinto, who specializes in the genetics and treatment of olfactory and sinus disease. “It doesn’t directly cause death, but it’s a harbinger, an early warning that something has gone badly wrong, that damage has been done. Our findings could provide a useful clinical test, a quick and inexpensive way to identify patients most at risk.”

According to researcher Martha K. McClintock, your olfactory system possesses stem cells that regenerate themselves. Consequently, “a decrease in the ability to smell may signal a decrease in the body’s ability to rebuild key components that are declining with age and lead to all-cause mortality.”