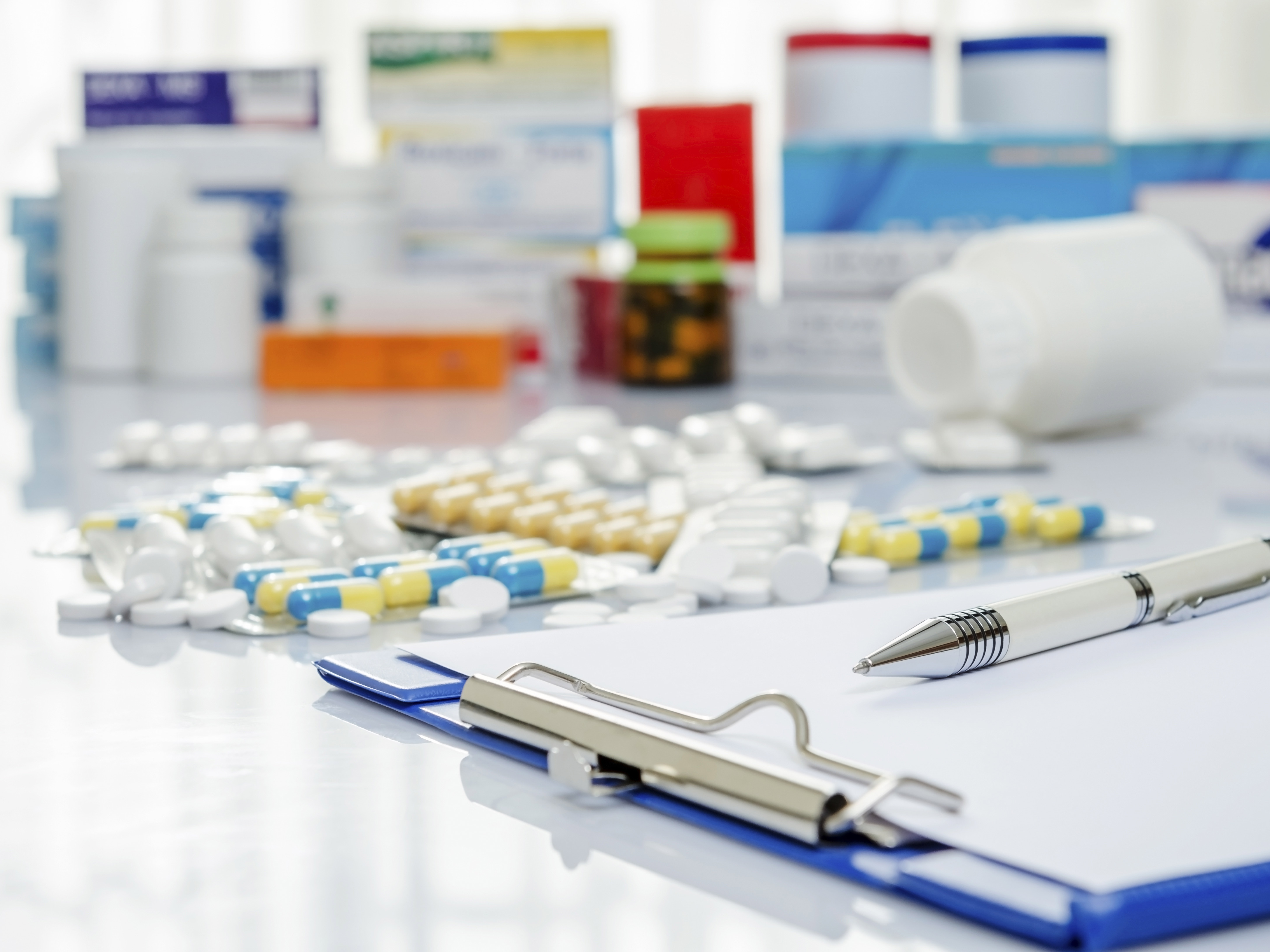 Medical researchers at Dartmouth have issued a dire warning about your doctor and the drugs he dishes out: They’re part of a system designed for profit not for improving your health.

Researchers at the Dartmouth Institute for Health Policy & Clinical Practice have issued a report that puts the spotlight on significant ways that international pharmaceutical corporations have bought off doctors and slanted research to favor their bottom lines. The researchers say that the entire health care system, as a result, has been distorted by “obvious corruption.”

As the scientists note, when it comes to research: “finance dictates the activity.” In other words money talks and studies on how drugs work are designed to prove their effectiveness even if the pharmaceuticals are basically worthless.

“We do not know when healthcare decisions are guided by sound interpretations of the evidence and whether patients are engaged in the process,” write researchers Glyn Elwyn and Elliott Fisher. “Rather we observe that in the United States, one of the most highly developed healthcare systems, consumer demand for healthcare is manufactured and manipulated, driving up cost, waste and harm.”

According to the report the main areas of concern include:

“Solutions to these problems are visible but will be difficult to introduce unless there is a much wider recognition that healthcare has become less about well-founded, trusted relationships between healthcare professionals and patients,” Elwyn and Fisher say. “Rather it looks more like a profit-driven service industry, where commercial interests have influenced the value chain.”