Home » The brain booster hiding in your tap 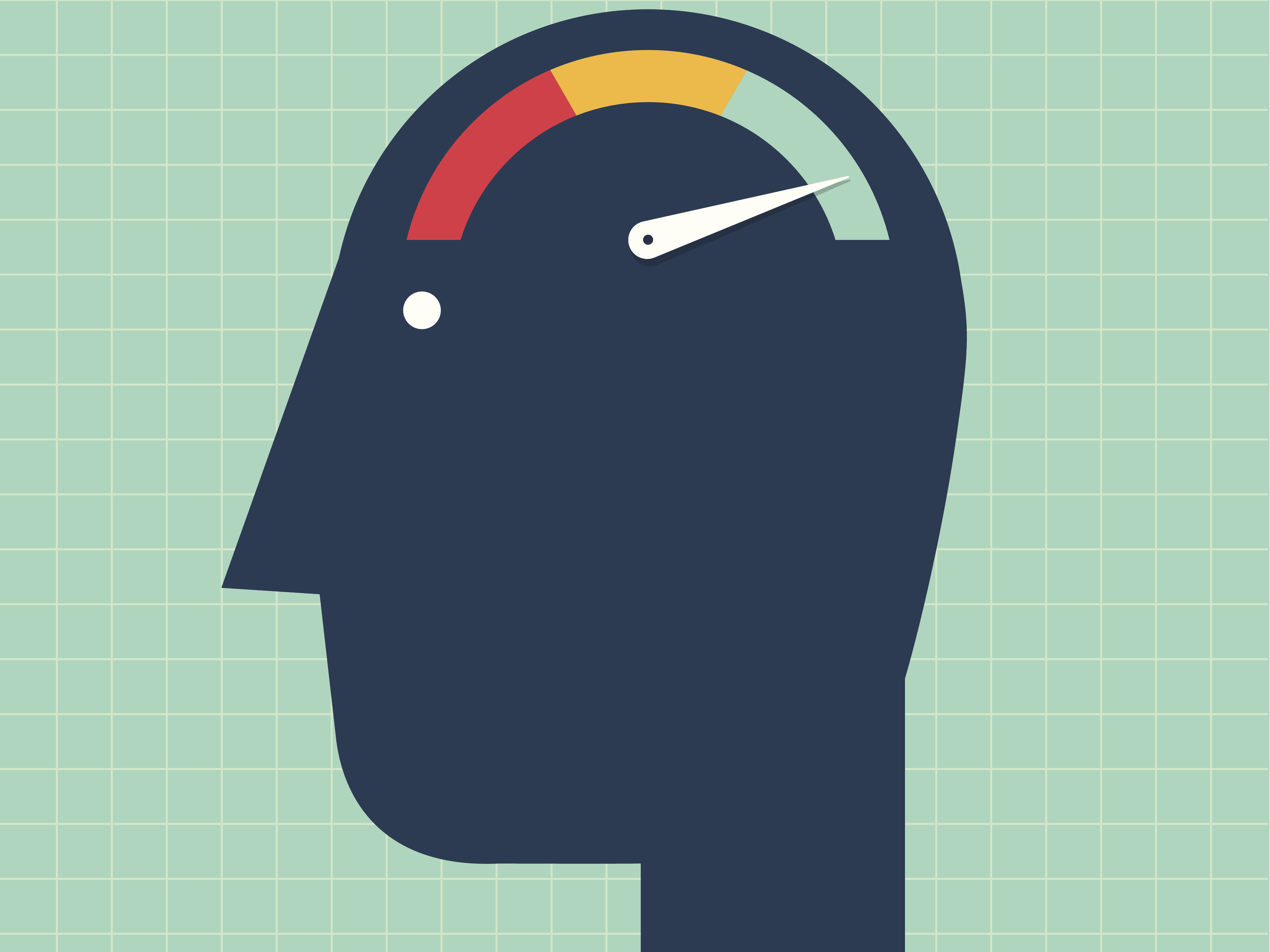 Read articles about tap water and chances are you’ll hear about contaminants that need to be filtered out. But a researcher at Weill Cornell Medical College says that a substance that may be in your drinking water, albeit in small amounts, could help your brain function better and help you avoid Alzheimer’s disease.

The substance is the element lithium. Unfortunately, research on how a trace element like lithium could help you stay healthier is scarce. Pharmaceutical companies, the international behemoths that fund many medical studies, are loath to fund investigations into things like lithium that they can’t monopolize and milk for huge profits.

“Evidence is slowly accumulating that relatively tiny doses of lithium can have beneficial effects,” says Cornell researcher Anna Fels in a New York Times article. “They appear to decrease suicide rates significantly and may even promote brain health and improve mood.”

Lithium prescriptions today are used to treat depression and emotional problems in some people. But in tinier quantities it used to be a natural remedy that many people used.

Before the Europeans arrived in North America, Native Americans partook of the water from natural springs that were high in lithium. They believed it had great healing powers. (And they were right!)

Americans in the first half of the twentieth century used to imbibe soft drinks that incorporated lithium. The “up” in 7-Up used to be lithium – the beverage was originally called Bib-Label Lithiated Lemon-Lime Soda. (The lithium was removed in the 1950s.)

Attitudes towards lithium consumption began to change when medical doctors, with their typical clumsiness, gave lithium a bad name. Instead of consulting with traditional and alternative practitioners about the proper way to use lithium, during the 1940s they started prescribing ridiculously large amounts of lithium to people with heart trouble. Those lithium overdoses frequently killed their patients.

That led to an irrational fear of lithium.

But now scientists are looking into how lithium can be used to treat a variety of brain problems, such as ALS – amyotrophic lateral sclerosis, also known as Lou Gehrig’s disease, the often fatal nerve problem that slowly paralyzes the body and is almost always fatal.

Additionally, a study at the University of Pennsylvania School of Medicine shows that lithium may slow the brain destruction that leads to Alzheimer’s disease.

As you can see, researchers believe there’s going to be more exciting news about lithium’s benefits for the brain. But Fels thinks we need to accelerate the research. Even if these studies won’t lead to drug companies increasing their profits.

She pleads: “Research on a simple element like lithium that has been around as a medication for over half a century and as a drink for millenniums may not seem like a high priority, but it should be. “