Home » This brain drug clogs your heart and arteries 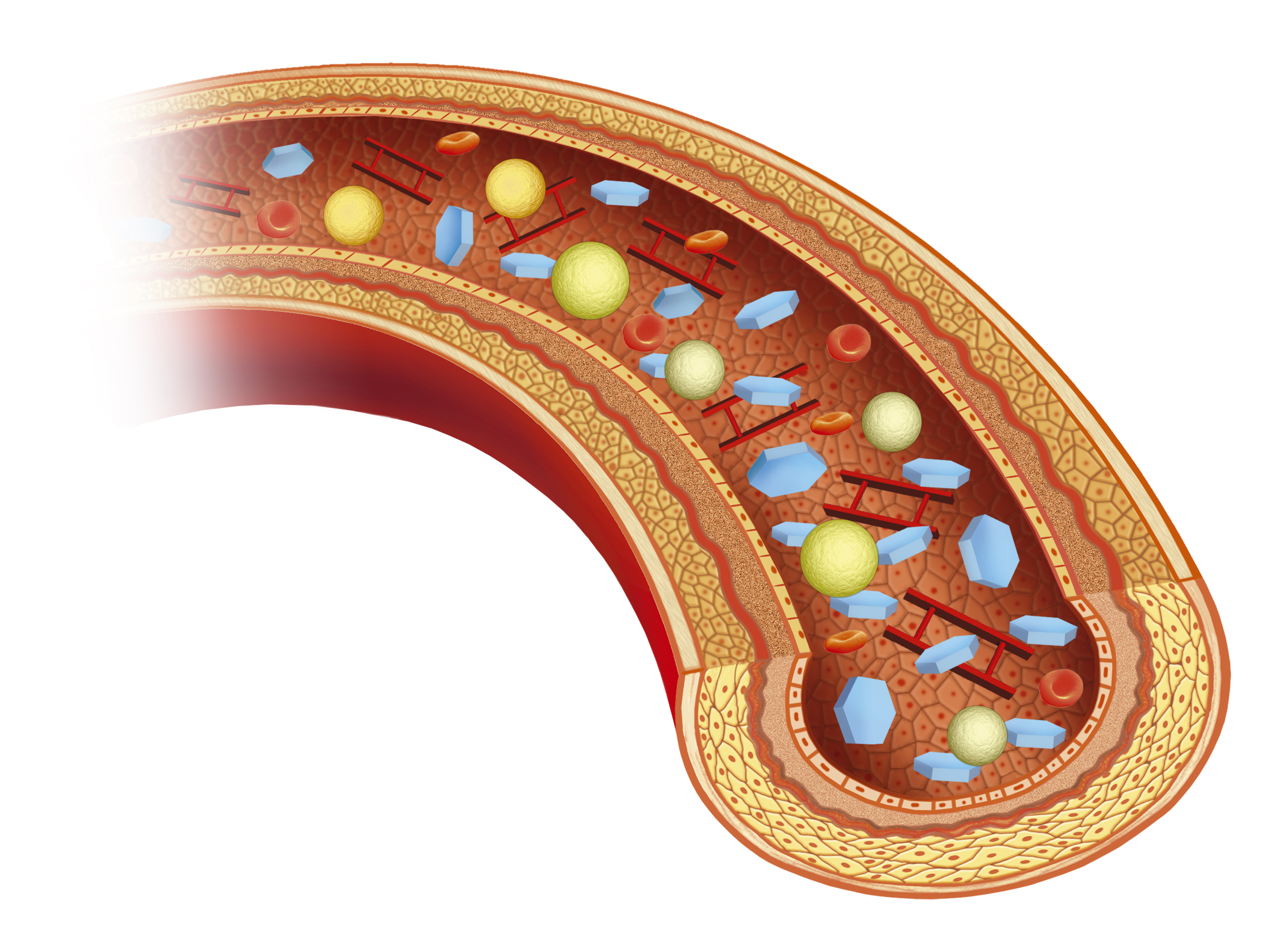 Did you know there’s a widely-prescribed class of drugs that can lead to artery blockages? And if you take this common drug, it may be time to talk to your doctor about cutting back, or looking for a natural solution.

A lab study of the effects of selective serotonin reuptake inhibitors (SSRI), a class of drug used to treat depression and marketed under names like Prozac and Zoloft looked into this. Animals given SSRIs had an alarming increase in arterial plaque.

SSRIs are designed to increase the amount of available serotonin in your brain. The theory is that by keeping this feel-good hormone in your brain it will boost your mood, although this doesn’t happen for many people who take the drugs.

In the healthy monkeys that were studied by the researchers, the SSRI tripled the amount of arterial plaque. When the SSRI was given to monkeys who were acting depressed, it increased arterial plaque by six times on average.

“The medical community has known for years that depression is closely associated with heart disease, but we didn’t know if treating it would reduce the heart disease risk,” says researcher Carol Shively, who is with the Wake Forest Baptist Medical Center. “This may be clinically significant for people because almost a quarter of middle-aged women in the United States take antidepressants, the most prescribed of which are SSRIs.”

The use of antidepressant drugs in the U.S. has zoomed up by 400 percent in the past 20 years. In general women are more than twice as likely to take antidepressant medication. The Centers for Disease Control and Prevention (CDC) estimates that 23 percent of women between the ages of 40 and 59 are taking antidepressant drugs (of which SSRIs are the most frequently prescribed).

Many studies show that for most people, antidepressant drugs are only barely more helpful for mood improvement than placebos (sugar pills that only masquerade as pharmaceuticals). These drugs have significant side effects. Four years ago, the SSRI Celexa was implicated in causing heartbeat irregularities at high doses.

Of course, if you suffer serious depression you should consult a knowledgeable healthcare practitioner. But ask questions about medications that healthcare professionals ask you to take. Because for mild to moderate depression, the consensus of studies comparing antidepressant drug treatment with psychotherapy have shown no significant differences in outcome.

If you have mood problems, exercise can help you produce more feel-good hormones like serotonin, whereas drugs can’t.