Home » If you breathe this in, you’ll gain weight 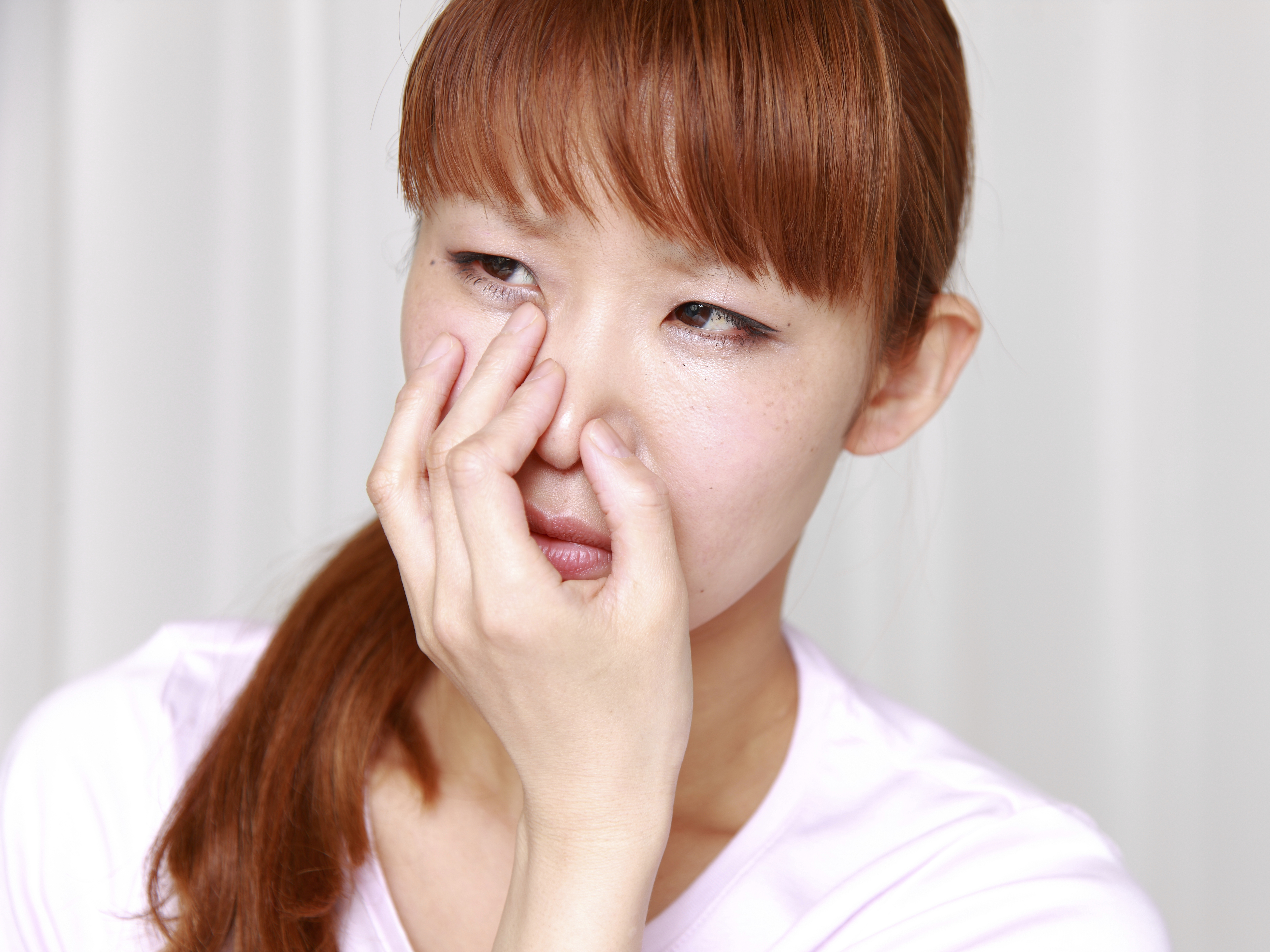 If you want a decent chance of losing weight and keeping it off, you have to keep a common, insidious toxin out of the air in your home.

A study at Brigham Young University (BYU) shows that not only does inhaling cigarette smoke lead to gaining extra pounds, breathing secondhand smoke may represent the greatest danger to your waistline.

“For people who are in a home with a smoker, particularly children, the increased risk of cardiovascular or metabolic problems is massive,” warns researcher Benjamin Bikman, who teaches physiology and developmental biology at BYU.

Experts estimate that about half of Americans inhale secondhand cigarette smoke every single day and about one of five children live with an adult who smokes in the home. Every week, just about 28,000 young adults try their first cigarette and 1,000 get hooked on tobacco.

In lab tests, the BYU scientists found that tobacco smoke stimulates the action of a type of cellular fat called ceramide. Ceramide changes the behavior of cellular mitochondria, the tiny organelles that create energy for the body. That altered behavior then leads to problems responding to insulin, the hormone that regulate sugar uptake by each cell. The end result: The creation of extra pounds of body fat.

“The lungs provide a vast interface with our environment and this research shows that a response to involuntary smoking includes altering systemic sensitivity to insulin,” says researcher Paul Reynolds. “Once someone becomes insulin resistant, their body needs more insulin. And any time you have insulin go up, you have fat being made in the body.”

So if the threat of cancer isn’t enough to help you stop smoking, maybe the threat to your waistline can provide extra motivation.