Home » Broccoli: The vegetable of youth 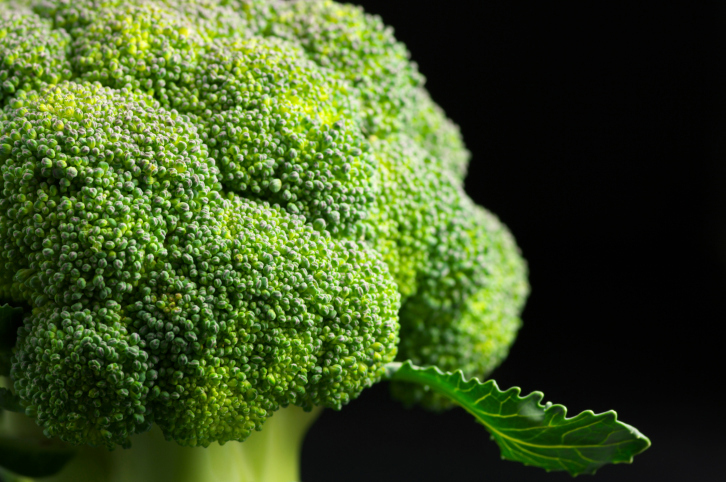 Most kids hate it, but broccoli, is the vegetable of youth.

I’ve previously written to you about broccoli’s anti-cancer properties. But now we have something new on this special food.

Research from the Washington School of Medicine in St. Louis discovered that a compound found in broccoli is converted by the body into the coenzyme NAD (nicotinamide-adenine dinucleotide) that plays a key role in the energy production at the cellular level. NAD production slows as we age and our energy supply dwindles.

Scientists provided healthy mice with the compound NMN (nicotinamide mononucleotide) – found in broccoli – then monitored the health of the mice over their lifetimes.

They found that even though the mice aged they appeared very much like young mice; maintaining their energy, weight and health. Their skeletal muscles and bone density were retained, their retinas remained healthy and their livers maintained their function.

They even remained more insulin resistant when compared to mice the same age given a placebo instead of NMN. And that’s a very big deal because insulin resistance has been shown to increase your risk of late stage breast cancer and a higher risk of death. Researchers at the Women’s College Hospital in Toronto came to the conclusion that there could be two reasons for this:

Unfortunately, many other forms of cancer share the same link. Research has already shown that insulin resistance may be an important risk factor for lung cancer.

Broccoli to the rescue

Broccoli is a prime source of NMN and it can be eaten raw (for the most benefits) or slightly roasted or boiled. Other sources of NMN are edamame, avocado, cucumbers and cabbage.

Broccoli is also a good source vitamins K, C, B6, B2, B1 and E in addition to a host of other nutrients that help in the battle against aging. Vitamin K supports blood clotting and bone health. Vitamin C helps to repair and regenerate tissues, protects against heart disease and provides protection from a number of cancers. The B vitamins have been shown help cognitive function.

A study of elderly people in South Korea found that vitamins B6 and B12 and folic acid helped seniors in an assisted living facility gain improved memories and lessened their depression. B vitamins also support thyroid function and are crucial to health of the heart, bones and arteries.

Vitamin E in broccoli serves as antioxidant, assisting with the maintenance of healthy cells.

Other benefits of broccoli include anti-inflammatory and antioxidant properties, digestive and cardiovascular support and cancer prevention.