Home » You can make your body fat burn off extra calories 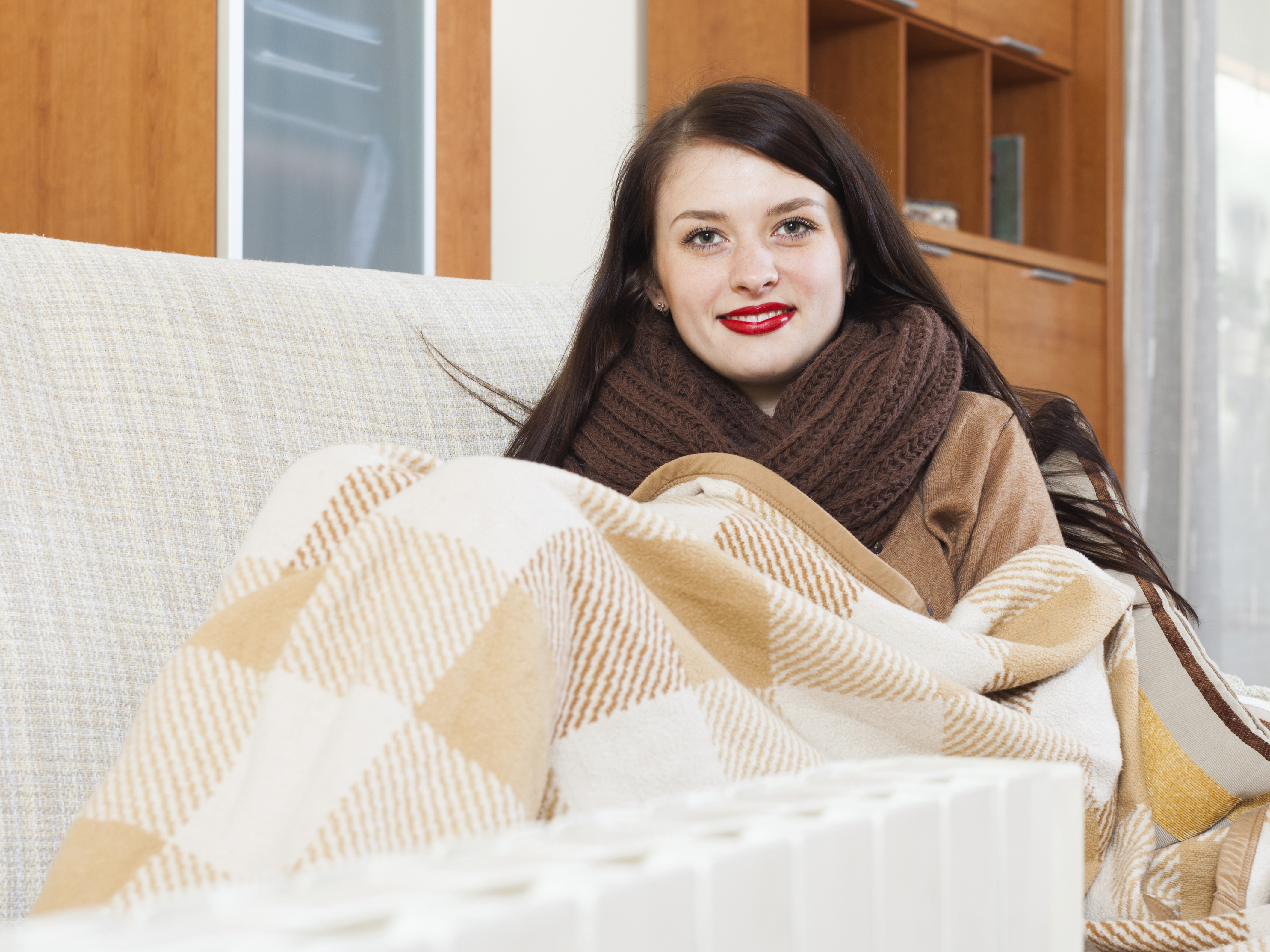 Not all the fat in your body has to be a swelling repository of calories tucked behind your belt. With a twist of the wrist, you can convert some of it into a calorie-burning furnace that helps you lose weight.

Just turn down the heat in your house this winter.

A study at the University of Kentucky School of Medicine in Lexington shows that if you are exposed to cold temperatures, some of the white fat you carry around in your thighs and belly can shift into beige fat, a type of tissue that burns off calories to produce body heat.

However, if you are already drastically overweight and obese, your body’s ability to make beige fat may be very inefficient.

Beige fat is sort of a hybrid form of fat that shares the characteristics of both brown and white fat. Brown fat, also called brown adipose tissue (BAT), is a specialized type of fat that burns energy and sugar to help heat the body. Babies use their brown fat to stay warm.

While white fat normally can’t burn calories to heat the body, under some circumstances, such as when you are exposed to chilly temperatures, it can assume some of the features of brown fat.

“(In this study) we wanted to investigate whether human adults had the ability to transform some white fat deposits into beige fat when they were exposed to cold,” says researcher Philip A. Kern. “Browning fat tissue would be an excellent defense against obesity. It would result in the body burning extra calories rather than converting them into additional fat tissue.”

The research showed that belly and thigh fat that was analyzed in the winter months had genetic markers showing that it was functioning as beige fat. In the summer, the body fat displayed lower levels of these genetic markers.

But this seasonal change was less effective in people who were obese. The researchers believe that excess inflammation caused by large amounts of fat tissue when you are overweight hampers the conversion process.

“Our findings indicate inflammation can hinder the conversion of white to beige fat,” Kern says. “When we analyzed tissue samples in the lab, we found that exposing white fat to macrophage cells from the immune system inhibited the transformation.”