Home » Can red wine hold the secret to immortality? 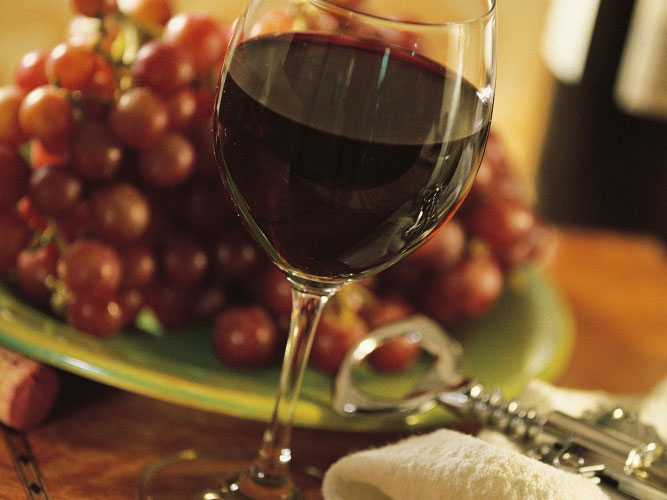 The most familiar connection to red wine is the “French Paradox.” Researchers have discovered that in regions of France where the population enjoys a high-fat diet but consumes a lot of red wine with meals, the incidence of heart attacks is considerably lower than in other parts of the world.

They now believe that the benefits of red wine, that is the resveratrol found in the red wine, extends to brain health in addition to being cardio-protective.

According to David Sinclair, Ph.D., associate professor of Pathology at Harvard Medical School, resveratrol “may have wide-ranging health effects including anti-cancer, anti-viral, anti-aging and anti-inflammatory benefits and may even protect the brain from stroke, Alzheimer’s and other neuro-degenerative diseases.”

Resveratrol is a select compound that protects plants from a host of diseases and problems, and when humans ingest it, in confers that protection onto us. It activates human defenses against disease. But there’s more.

Logic implies that if resveratrol clearly has health benefits, that it would most certainly extend life. And indeed resveratrol, in effect, creates a situation of “biological immortality.” Newer research suggests that resveratrol has a positive effect on the mechanism of aging. Now I am interested! Who doesn’t want to cheat time?

We can get the resveratrol compound from several foods, with grapes and wine being the most abundant sources. But resveratrol can also be found in seeds as well as skin and fruit of vaccinium berries such as bilberries, raspberries, blueberries and cranberries.

Resveratrol is a molecule that is easily captured and formulated as an extract or supplement.

I’m a teetotaler except for red wine. I need the cardio-protective benefit, and I certainly want longevity. So I enjoy a glass of red wine daily and supplement with resveratrol.