Home » Cancer treatments they don’t want you to know about 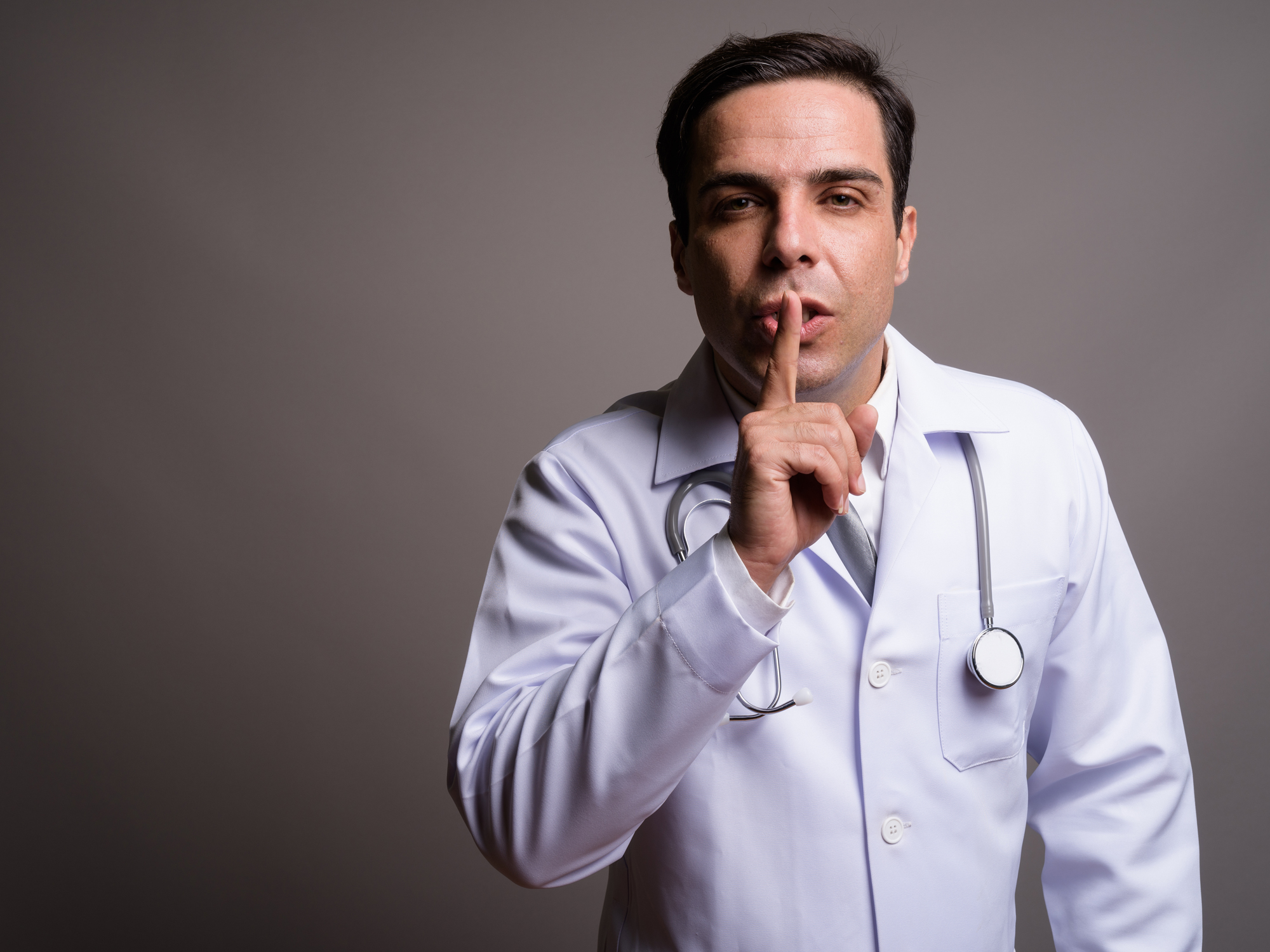 Anyone facing a diagnosis of “cancer of unknown primary” (CUP) would have a lot of questions, starting with why your doctor may seem clueless.

As I wrote last week, in cases of CUP, the primary site can be hard to pin point, which is typically how mainstream medical treatment is determined.

But with CUP, often physicians will go for empiric chemotherapy (a combination of chemotherapy drugs together) in this situation to try to cover all the bases. This is dangerous in my opinion, and exactly why I believe everyone should know more about the history of cancer treatments in America, including suppressed alternative treatments that are still available today…

The business of cancer and suppressed treatments

Benjamin Rush, M.D., physician and signer of the Declaration of Independence, once said: “Unless we put medical freedom into the Constitution, the time will come when medicine will organize into an undercover dictatorship to restrict the art of healing to one class of men and deny equal privileges to others.”

I think what Dr. Rush said all those years ago is most apparent in the field of cancer…

Some analysts tell us that cancer treatment has grown to a $5 Billion+/year industry in America. One in which Big Pharma is pulling the strings and only oncologists are licensed to purchase and sell chemotherapy drugs to patients in clinical practice — creating an inherent financial incentive to recommend chemotherapy treatments.

And the higher the cancer rates, the more money there is to be earned by those who develop and patent expensive conventional interventions such as surgery, chemotherapy and radiation.

It’s quite the monopoly too. Doctors who are not oncologists risk their license if they claim to be “treating cancer.” And anyone who dares to buck the system is shut down and ruined.

Many have paid the price…

Despite the mainstream coming down with a heavy hand, some mavericks and their natural therapies endured, including some I cover in my book, Surviving Cancer — a comprehensive guide to understanding the causes, treatments and big business behind medicine’s most frightening diagnosis — like that of German physician Max Gerson (1881-1959)…

On the contrary, a reader sent me correspondence on April 14, 2007 about his experience with the Gerson natural therapy following a diagnosis of aggressive prostate cancer. He stated his doctor wanted to do surgery, and that without it, he was told he might survive two years. Instead he went to Mexico and started the Gerson Diet Therapy. At the time of our correspondence, it had been 13 years since his initial diagnosis.

Dr. Gerson’s natural therapy caught the attention of other doctors, including William Donald Kelley, D.D.S., M.S. (1925 – 2005), who was a practicing dentist diagnosed with metastatic pancreatic cancer — which has a 3% survival rate using standard chemotherapy and surgery.

However, Dr. Kelley successfully survived using the dietary teachings of Dr. Max Gerson and a pancreatic enzyme therapy protocol which he published in 1969 entitled, One Answer to Cancer. He reported a 93 percent success rate for cancer patients who came to him first (before chemo, radiation, or surgery), and a 50 percent chance of survival for end-stage cancer patients given 3 months to live.

Of course, he was aggressively persecuted for his successes by the medical establishment and moved his practice to Tijuana, Mexico. Eventually, Dr. Kelley and his practitioners treated approximately 33,000 patients.

His work was continued by Nicholas Gonzalez, M.D., in New York, who decades ago, was personally trained by Dr. Kelley. Despite attacks by The Office of Technology Assessment (OTA), and the National Cancer Institute, Dr. Gonzalez continued in medical practice using variations of the protocol for cancer and other degenerative diseases until his death just a few years ago.

While I personally don’t feel that all modern medicine is of no value, I do believe it operates on a philosophy that teaches the public to be dependent on doctors instead of learning how to prevent and reverse disease ourselves.

Many doctors resort to harmful radiation and drug cocktails to poison everything in hopes of killing more cancer cells than normal cells. This approach, unlike many alternative treatments kills your body’s own defense systems.

Remember that cancerous cells grow out of control only when your innate healing ability weakens and your tumor suppression functions fail.

So, when faced with cancer you have a right to know about and pursue leading natural therapies that won’t kill your healthy cells and further deteriorate your immune system. Even though many have been largely abolished in the U.S., that doesn’t mean you can’t get access one way or another. Some of the more effective ones still in use are:

In my final article on this subject, coming next week, I’ll share these and more techniques that are routinely being used at clinics outside the U.S. — and why they work.

To your long-term health and to feeling good,