Home » The chemicals in your shrimp 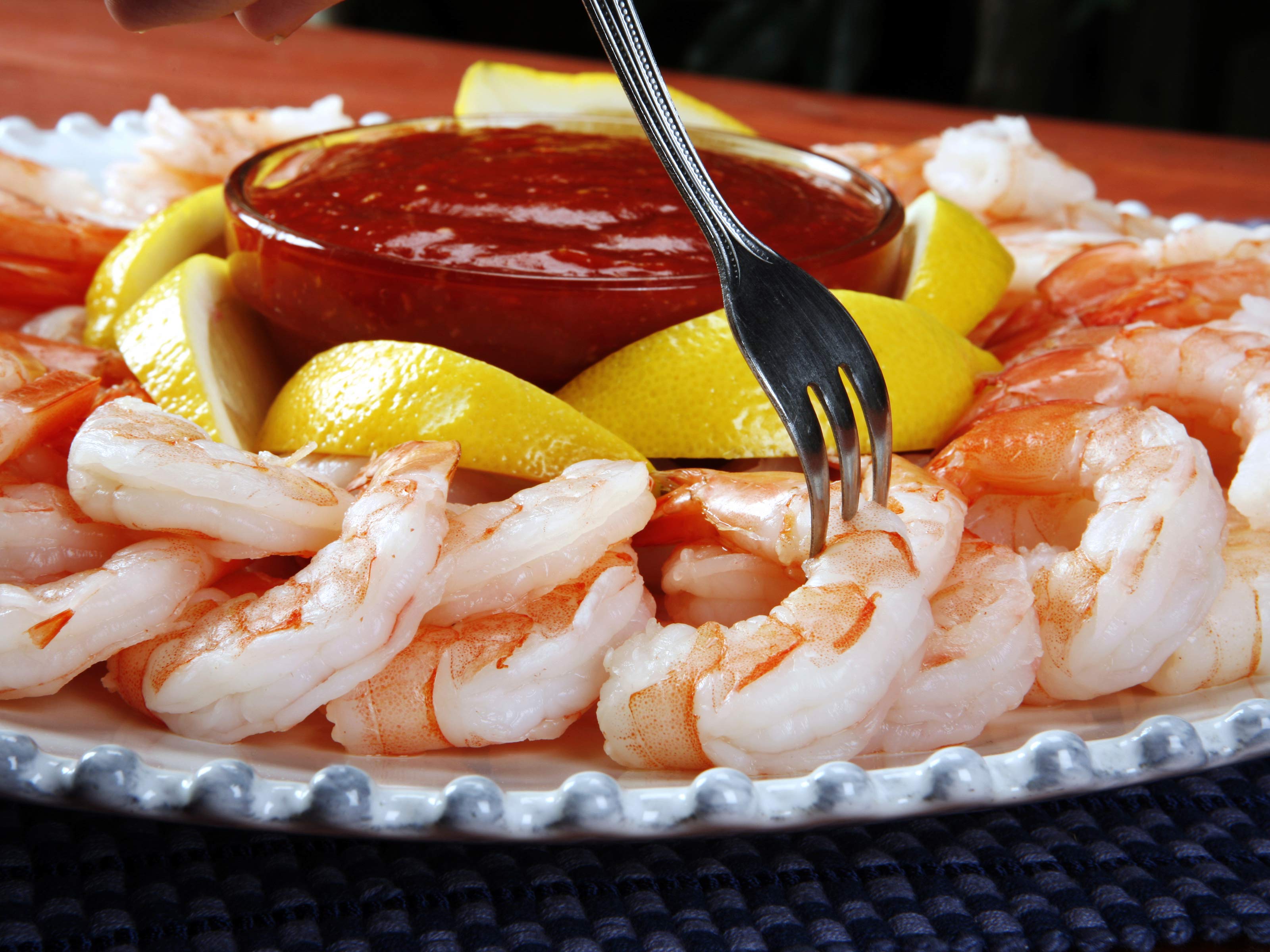 Americans eat about four pounds of shrimp a year. That might be unwise: A study at Arizona State University shows that those shrimp may contain some detestable chemicals.

The research shows that imported shrimp from Mexico that is labeled as “wild-caught” contains concerning amounts of antibiotic residues.

Aside from the possibility of consumers suffering allergic reactions to these contaminants, the researchers worry that the presence of the drugs adds to the growing menace of antibiotic-resistant bacteria becoming more of a public health problem. Increasing low-level exposure to these pharmaceuticals boosts the chances of infectious pathogens acquiring the ability to resist being killed by antibiotics.

“The threat of living in a post-antibiotic era cannot be avoided without revising current practices in the use of antibiotics in animal husbandry, including in aquaculture,” warns researcher Rolf Halden who directs Arizona University’s Biodesign Institute Center for Environmental Security.

The study examined 27 samples of seafood and analyzed them for antibiotics. The samples were chosen from five of the top 10 most frequently consumed types of seafood in the U.S. They included: shrimp, tilapia, catfish, swai (a form of catfish) and Atlantic salmon. All of the samples were purchased in local Arizona supermarkets.

At the same time, farmed salmon that had been labeled antibiotic-free contained the antibiotic virginiamycin.

While the scientists don’t know why the wild shrimp, which was imported from Mexico, contained antibiotics, they theorize that it might have been mislabeled or could have picked up the residue from sewage pollution or contamination during processing and handling.