Home » Chicago scientists discover a supplement that can stop diabetes 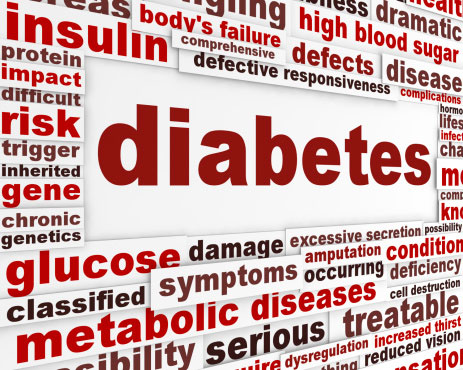 When researchers gave people with prediabetes a supplement containing certain Chinese herbs, they found that it reduced the risk of full-blown diabetes by more than 30 percent. The test showed that the natural herbal formula worked as well as prescription drugs.

“With diabetes evolving into a serious public health burden worldwide, it is crucial to take steps to stem the flood of cases,” says researcher Chun-Su Yuan of the University of Chicago. “Patients often struggle to make the necessary lifestyle changes to control blood sugar levels, and current medications have limitations and can have adverse gastrointestinal side effects. Traditional Chinese herbs may offer a new option for managing blood sugar levels, either alone or in combination with other treatments.”

The herbal formula known as Tianqi was given to the study’s participants for about a year. The overall reduction in diabetes risk was about the same as that provided by diabetes medications like acarbose and metformin. The people in the study reported few side effects from the Tianqi herbs.

“Few controlled clinical trials have examined traditional Chinese medicine’s impact on diabetes, and the findings from our study showed this approach can be very useful in slowing the disease’s progression,” adds researcher Xiaolin Tong of Guang’anmen Hospital in Beijing. “More research is needed to evaluate the role Chinese herbal medicine can play in preventing and controlling diabetes.”