Home » Cholesterol-lowering power of the pulses 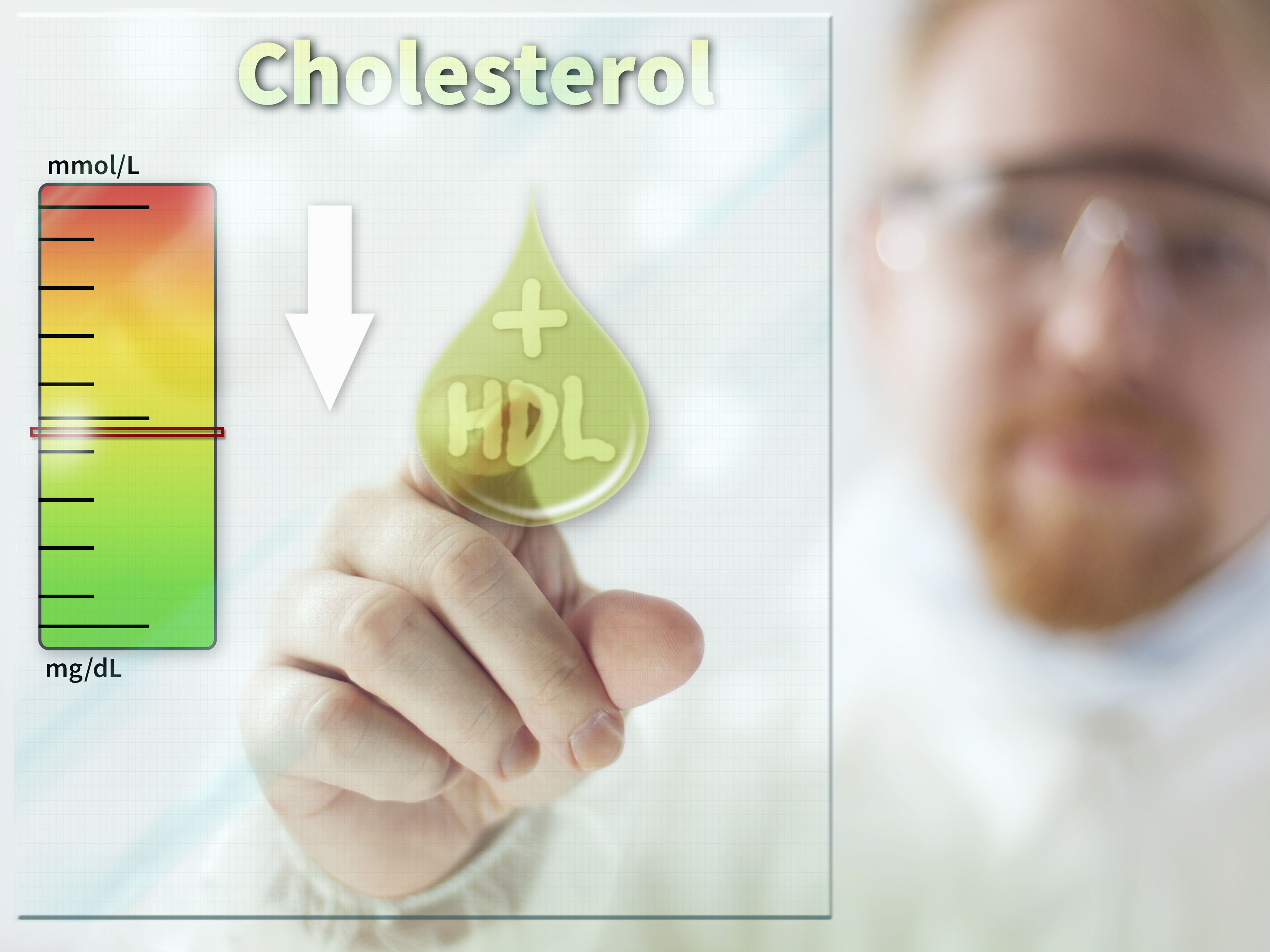 By now it’s safe to assume that most of us know that beans are good for your heart. After all, the song says so.

And it’s true because beans and legumes are complex superfoods that are high in fiber and antioxidants that fight diseases like heart disease, cancer and diabetes. Their complex carbohydrate structure allows for slow breakdown in the body and thus does not spike blood sugar. The fiber helps moves waste out of the body. What’s more, a recent Canadian study also shows that diets rich in pulses (beans, legumes, lentils, peas) is effective at lowering LDL (bad) cholesterol.

High cholesterol is not something to ignore. When the LDL or bad numbers are high, you are at serious health risk. Yet, taking statin drugs is not the best bet. There are natural ways to lower the bad stuff. This includes consuming diets rich in fiber, low in processed and inflammatory foods, and eating at least one serving of pulses daily. In other words, lowering LDL cholesterol is best done through dietary prevention.

According to University of Toronto’s John Sievenpiper, one of the lead authors on the new study, “Although most guidelines on the prevention of major chronic diseases encourage the consumption of dietary pulses as part of a healthy strategy, none has included recommendations based on the direct benefits of lowering lipid concentrations or reducing the risk of cardiovascular disease.” Until now.

In an effort to strengthen the evidence upon which health care providers can recommend specific dietary components in the treatment and prevention of LDL cholesterol, Sievenpiper and his research group conducted a systematic review and meta-analysis of randomized controlled trials of the effect of dietary pulse intake on established therapeutic lipid targets for cardiovascular risk reduction.

More than 3,000 reports published through Feb. 5, 2014 were identified as relevant for the study. Twenty-six of them were random control trials and were selected for meta-analysis of the effects of dietary pulses on lowering cholesterol and thus reducing risk of cardiovascular disease. The analysis consisted of 1,037 middle-aged participants who were at moderate risk of coronary artery disease.

The researchers found that those who consumed at least one serving daily of dietary pulse “significantly lowered LDL cholesterol levels compared with the control diets.” According to Sievenpiper, the results were “equivalent to a reduction of about 5% from baseline” and consistent with the results of two previous meta-analyses.

New ways to get your pulses

Some older cultures, like those in Central and South America, Morocco, India and Portugal, eat plenty of beans and legumes, lentils and chickpeas. They’ve got tons of good recipes. But Americans seems to think beans only go in three-bean pasta salads and as refried sides to tacos and burritos. Yet, we Americans eat way too much pasta which itself is not all that nutrient dense. Well, I have found two companies that have combined the best of both worlds.

The first is the Explore Asia brand, which was created after its founder came across some strange soybean noodles. This set off a spark of creativity and the company now manufactures a line of organic, gluten-free, vegan, kosher pasta products. Did you get all that! My kids and I eat them in place of the Italian semolina pasta and spaghetti when we get tired of bean side dishes and lentil soup.

The second is Tolerant Foods bran organic pastas. They are a single-ingredient product line has up to 400 percent more protein per equal serving than any other competing product and is sure to satisfy all  people suffering from celiac, diabetes, and the top eight food allergens. And, of course, high LDL cholesterol.

Another new way to get your daily doses of beans is now found in breakfast cereal. I used to love Cheerios, but they went GMO; and now that they no longer are GMO, I lost my taste for them. However, Love Grown brand has introduced Power O’s. That’s right, a Cheerio look-a-like that is organic and made from beans and brown rice. They contain a mix of navy beans, lentils and garbanzo beans adding up to 4g protein and 3g fiber. I like the honey flavored variety with almond milk.

Food is the best medicine

The best medicine in the world is food. Not supplements based on food sources or medicines based on chemistry, but organic foods in as close to their natural state as possible. As the Canadian meta-analysis showed, easting at least one serving a day of pulses made significant drops in bad cholesterol, thus helping to prevent heart disease. And if you run out of ways to eat beans… think again. In addition to Mexican and Middle Eastern cuisines, now there is bean and lentil pasta and cereal waiting to be topped with your favorite sauce.