Home » The connection between GMOs, glyphosate and cancer 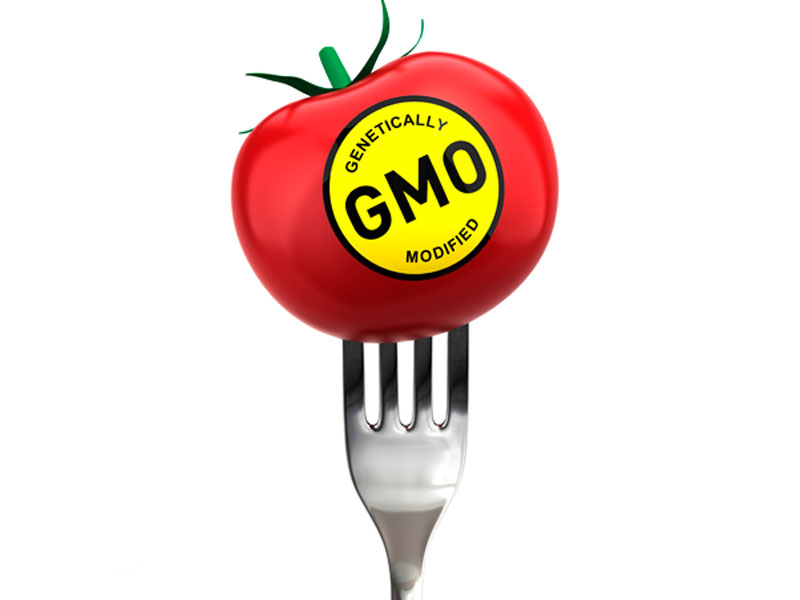 When it comes to GMO foods, there’s still a lot we don’t know…

There’s conflicting opinions about their safety. And, the truth is, GMO crops haven’t been around long enough to determine their ultimate impact on human health anyway.

They’re increasing our exposure to glyphosate, the chemical found in popular herbicides like Monsanto’s Roundup…

A recent 23-year study found that people in California have rising levels of glyphosate in their urine. And scientists believe they can trace this rise in glyphosate exposure to the introduction of Roundup Ready GMO crops 21 years ago…

Researchers from the University of California, San Diego recently determined that between 1993 and 2016, people in California were exposed to increasingly high levels of glyphosate… and it showed up in their urine.

But it’s still a sign that our exposure to glyphosate — a chemical that was identified as a carcinogen by the state of California and a probable carcinogen by the World Health Organization — is growing. And it’s probably coming from GMO foods…

Back in 1996, the agrochemical company Monsanto introduced Roundup Ready crops, crops that are genetically modified to tolerate extremely high levels of glyphosate. Basically, these crops were designed to be routinely doused in glyphosate. And that’s exactly what farmers do…

Over the years, farmers doused these Roundup Ready crops so much, that the weeds they were trying to kill became glyphosate-resistant “superweeds.” That means, farmers eventually had to use more and more glyphosate (along with other herbicides) to produce the same result.

In fact, the US Department of Agriculture estimates that an additional 383 million pounds of herbicides (glyphosate and others) were used since Roundup Ready plants were introduced that wouldn’t have been used otherwise.

“Prior to the introduction of genetically modified foods, very few people had detectable levels of glyphosate,” said Paul Mills, of the University of California at San Diego School of Medicine, the study’s principal author.

So now that you know that this suspected carcinogen is more prevalent than ever… what can you do to protect yourself?

Getting rid of glyphosate

It may feel like your glyphosate exposure is out of your hands, but there are ways to reduce it…

The number one way is to buy non-GMO foods.

Soy, corn, wheat and oats are the foods most likely to be Roundup Ready, so keep looking for GMO-free labels on anything that contains those ingredients. Most natural and organic brands make a point of telling you they’re GMO-free, so it shouldn’t be hard to cut glyphosate from your diet.

Of course, you’re also exposed to glyphosate in your environment, including the air you breathe and the water you drink. So there’s no way to avoid glyphosate exposure completely.

Dr. Michael Cutler recommends people concerned about glyphosate buildup in the body get tested to check their levels (and supplement to support the liver’s detoxification efforts). You can do that through a doctor or on your own through The Detox Project.

If your levels are high, he recommends following a strict organic diet for three to six weeks to give your body a break from glyphosate and other pesticides, so it can clear out the backlog that’s built up. Dr. Cutler also recommends EDTA chelation to help remove toxins from the body.

If you’re willing and able, stick to an organic diet indefinitely you can cut down on further exposure, and it will make your body healthier and more resilient when bad chemicals come its way.

Editor’s note: Most highly-regarded conventional cancer treatments pushed on desperate patients have dismal failure rates. And that information is being covered up — at your risk! Not anymore! You have a right to know how to keep your body cancer free… and to consider alternative treatments the medical establishment doesn’t want you to know about. For a preview, click here!