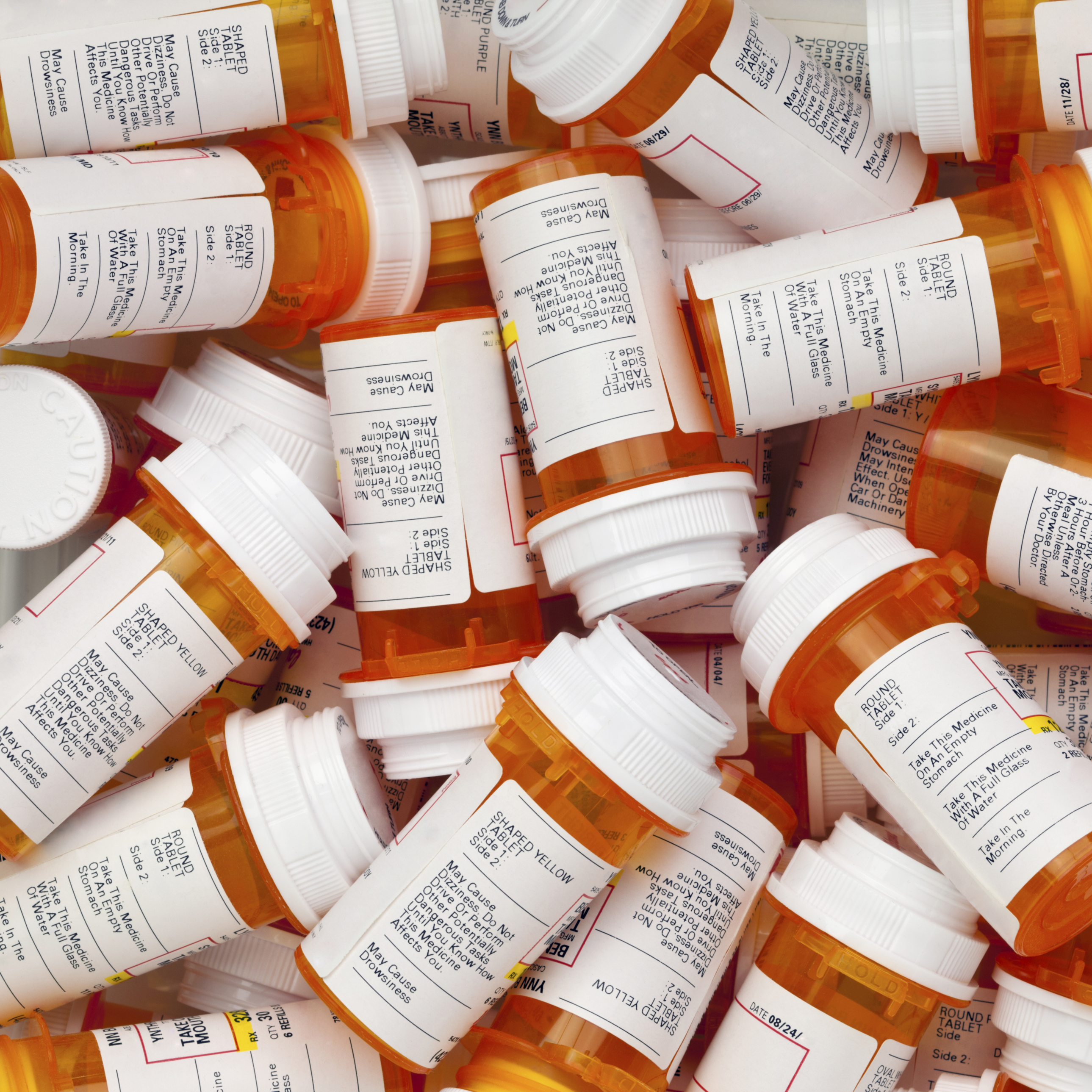 Medical News Today reported that, in 2011, there was a modest uptick in the number of prescriptions written in the U.S.

The increase brought the total to 4.02 billion.

Yes, in 2011, doctors wrote 4.02 billion prescriptions for drugs in America.

That’s an average of roughly 13 prescriptions for each man, woman and child.

That’s about one new prescription every month for every American.

The Medical News Today article concluded, “[T]he industry should be heartened by the growth of the number of prescriptions and spending.” Yes, I’m sure the drug industry is popping champagne corks.

Pharmacopoeia, a 2011 exhibition at the British Museum, estimated that “the average number of pills a person takes in his or her own lifetime in the UK is 14,000.” That’s as a result of prescriptions. Including over-the-counter drugs, the 14,000 number would swell to 40,000 pills taken in a lifetime.

What are the effects of all these drugs?

We are looking at a supreme Trojan horse that is rotting out America and all other countries from the inside. Wars, no wars, economic deprivation, economic prosperity: The drugs continue to do their work, debilitating and ruining and terminating lives.

Many sources can be cited to confirm this assessment.

On Jan. 8, 2001, the Los Angeles Times published an article by one of the best medical reporters in the business, Linda Marsa: “When Good Drugs Do Harm.” Marsa quoted researcher Dr. David W. Bates, who indicated that, in the US, there are 36 million serious adverse reactions to medical drugs per year.

On July 26, 2000, the Journal of the American Medical Association published the most stunning mainstream estimate of medical-drug damage in history: “Is US health really the best in the world?” The author was Barbara Starfield, M.D., a respected public-health researcher at the Johns Hopkins School of Public Health.

Starfield concluded that medical drugs were killing Americans at the rate of 106,000 per year.

This is a conservative sketch of the Trojan horse that has been placed in the center of every country in the world.

The pharmaceutical juggernaut will continue; there’s no doubt about it. The only question is: How many people will wake up and seek another way?

The destruction of societies by medical drugs goes far beyond what some people call “overprescribing.” This isn’t just a tilt in the wrong direction. It isn’t simply errors of judgment compounded by the number of doctors dispensing medicines.

Those are all polite terms suggesting the situation can be corrected through a show of good will and better judgment. That will never happen.

Countries of the world are literally being assaulted by pharmaceutical companies and their foot-soldier doctors. It’s chemical warfare.

To even begin to see light at the end of the tunnel, hundreds of millions of people must add themselves to the rolls of those who already are pursuing better health through natural means.

We need an all-out rebellion against the Pharmacopoeia.

Not even the Nazis and their dearly beloved cartel, the monster IG Farben, dreamed of the day when the citizenry would line up and demand to ingest more and more life-destroying chemicals.

In case anyone thinks the Food and Drug Administration (the single agency responsible for certifying drugs as safe and effective) has “overlooked the problem,” note that the following statements regarding adverse drug reactions (ADRs) appear on the FDA’s own website:

The only thing missing is: “And we, the FDA, said the drugs were safe.”

, The author of an explosive collection, "The Matrix Revealed," Jon Rappoport was a candidate for a U.S. Congressional seat in the 29th District of California. Nominated for a Pulitzer Prize, he has worked as an investigative reporter for 30 years, writing articles on politics, medicine and health for CBS Healthwatch, LA Weekly, Spin Magazine, Stern and other newspapers and magazines in the United States and Europe. Rappoport has delivered lectures and seminars on global politics, health, logic and creative power to audiences around the world. His blog, No More Fake News, can be read here.