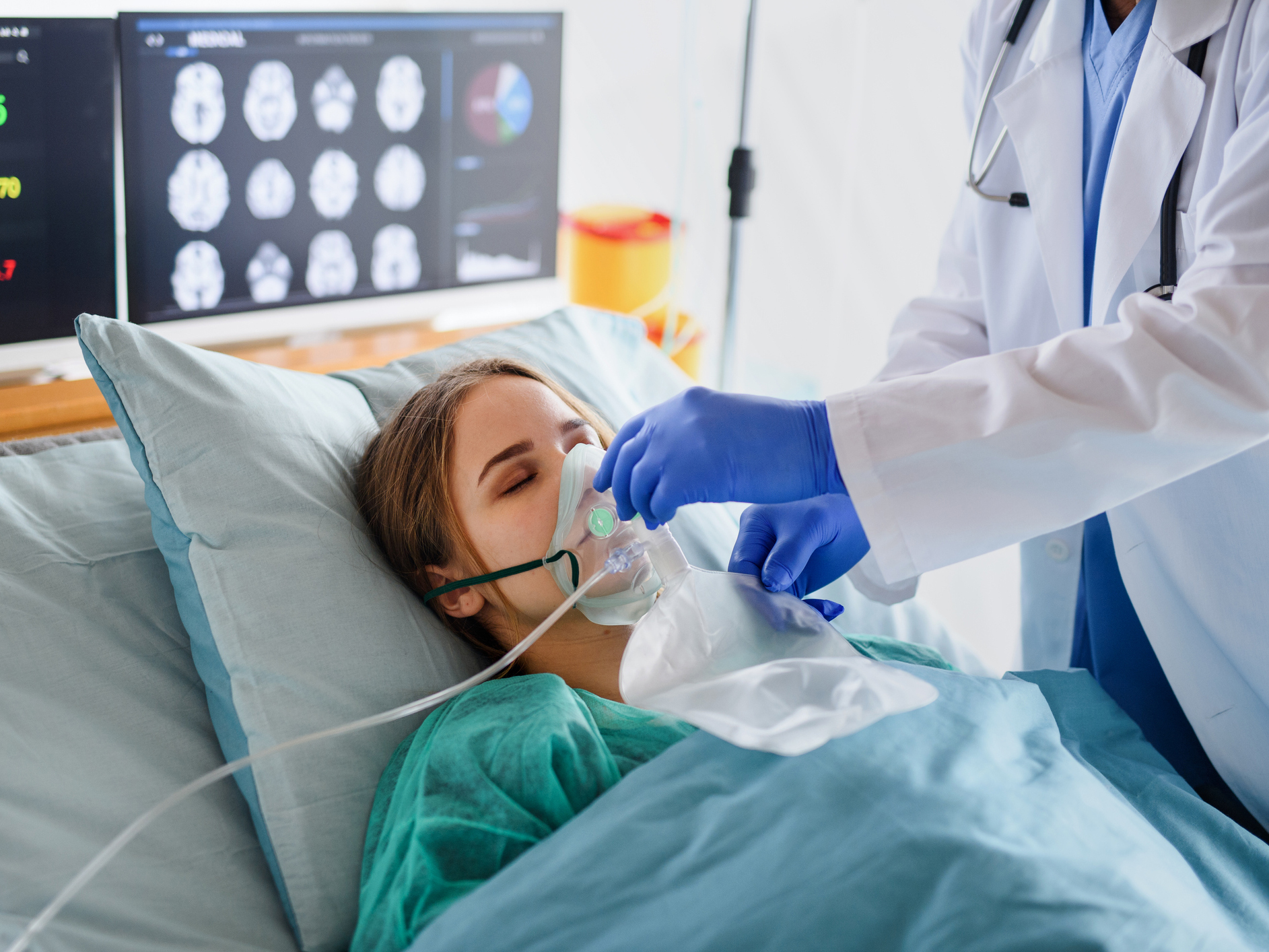 For people who become infected with the COVID-19 virus, the outcome of overblown inflammation can be death. And time is of the essence. Now, more than ever, it’s important to protect your immune system, strengthen your lungs — and reduce systemic chronic inflammation.

That’s why a major drug manufacturer is in the process of testing a known arthritis drug for its ability to calm deadly inflammation, and possibly even to kill the virus.

Fortunately, there’s a lot you can do to control the “inflammation abomination,” as my colleague Dr. Mark Wiley describes it. More about that in a bit…

When the immune system goes into overdrive, so does inflammation

When your body is invaded by a virus or a bacterium, your immune system puts on its combat gear and goes to war against the invader.

The “soldiers” in this war against disease are cytokines, molecules that set off an inflammatory response that combats infection. Once the infection has been eliminated, the body stops producing these inflammatory cytokines.

At least, most of the time, and in most people.

For up to fifteen percent of people who are fighting serious infection, including the coronavirus, the immune system goes a little haywire and keeps on fighting, even when there’s nothing left to fight.

This phenomenon has come to be known as a “cytokine storm.” The body continues to release cytokines, which attack vital organs, including the lungs and liver, in their misguided attempt to keep the body safe.

Scientists believe that it could be this attack on the body, rather than the virus itself, that’s caused the death of seemingly healthy, younger people during this pandemic.

Drugs are being tested as we speak

These “cytokine storms” often occur in autoimmune diseases such as lupus and arthritis. So, with this fact in mind, researchers are starting to test drugs for arthritis to see if they’ll calm the cytokine storm that overtakes many people with the coronavirus.

The National Institutes of Health was slated to begin testing the arthritis drug baricitinib, to find out if its immunosuppressant ability can help stop these deadly overgrowths of cytokines.

Eli Lilly Pharmaceuticals, makers of baricitinib, agreed to have their drug tested when they realized that many doctors were prescribing it off-label.

This concerned the drugmaker since it made little sense to prescribe an immunosuppressant to people who are already fighting an infection.

But desperate times have people, including doctors, taking desperate measures, and the company soon realized that the only way to make these measures safe was to have the drug tested in clinical trials.

Dr. Andre Kalil has been through this kind of thing before.

Dr. Kalil is an infectious disease and intensive care specialist at the University of Nebraska Medical Center in Omaha. He’s also a principal investigator in the clinical trial of baricitinib.

“This is very charged emotionally,” Dr. Kalil said. “It is Ebola déjà vu.”

He cautions both doctors and patients to wait until the drug has been trialed and proven both safe and effective in humans.

“Many drugs we believed were fantastic ended up killing people,” he says. “It is so hard to keep explaining that.”

And so, we wait, patiently and hopefully for the medical community to determine how to help. But that doesn’t mean you’re left out in the cold…

Inflammation-proof your body naturally before you get sick

If you’re hit with an infection of any sort, coronavirus or not, you don’t want your immune system to overreact and sweep you up into a cytokine storm that could be just as deadly.

Hopefully, the doctors fighting these cytokine storms on the front lines will learn how to best attack them going forward. But unfortunately, even when “well,” most of us are living with an inflamed body that’s silently making you sick.

There’s also a growing belief among scientists and doctors that accumulated exposure to toxins is also sending the immune system and inflammatory response into overdrive.

So, you can see why people with pre-existing connections fare much worse when facing infection.

In order to reduce the daily damage of inflammation and better help your body’s immune system, use it wisely, here are ways to help keep cytokines in balance and inflammation at bay…

I realize how fortunate I am.  The “COVID,” as I call it, attacked my household, and not just me but every member of my family — all four of us. But our bout with the coronavirus was on the mild side. If only everyone could be so lucky.

In reality, though, I feel it had little to do with luck. Yes, the experts have told us the majority of cases, thank goodness, would be mild. But as a health researcher, I’ve been aware for years of the importance of tamping down inflammation in the body to help ensure a healthy immune response, especially when I might need it most.

So when I share the research I come across, you can know it’s something I practice.

I’m hopeful that with all the research into drugs that can stop this awful virus, it will soon be behind us. Though we’ve heard we can expect to see it, just like the flu, possibly next year. The good news is, we are learning more every day about how to beat it at its own game.