Home » How CrossFit can go too far 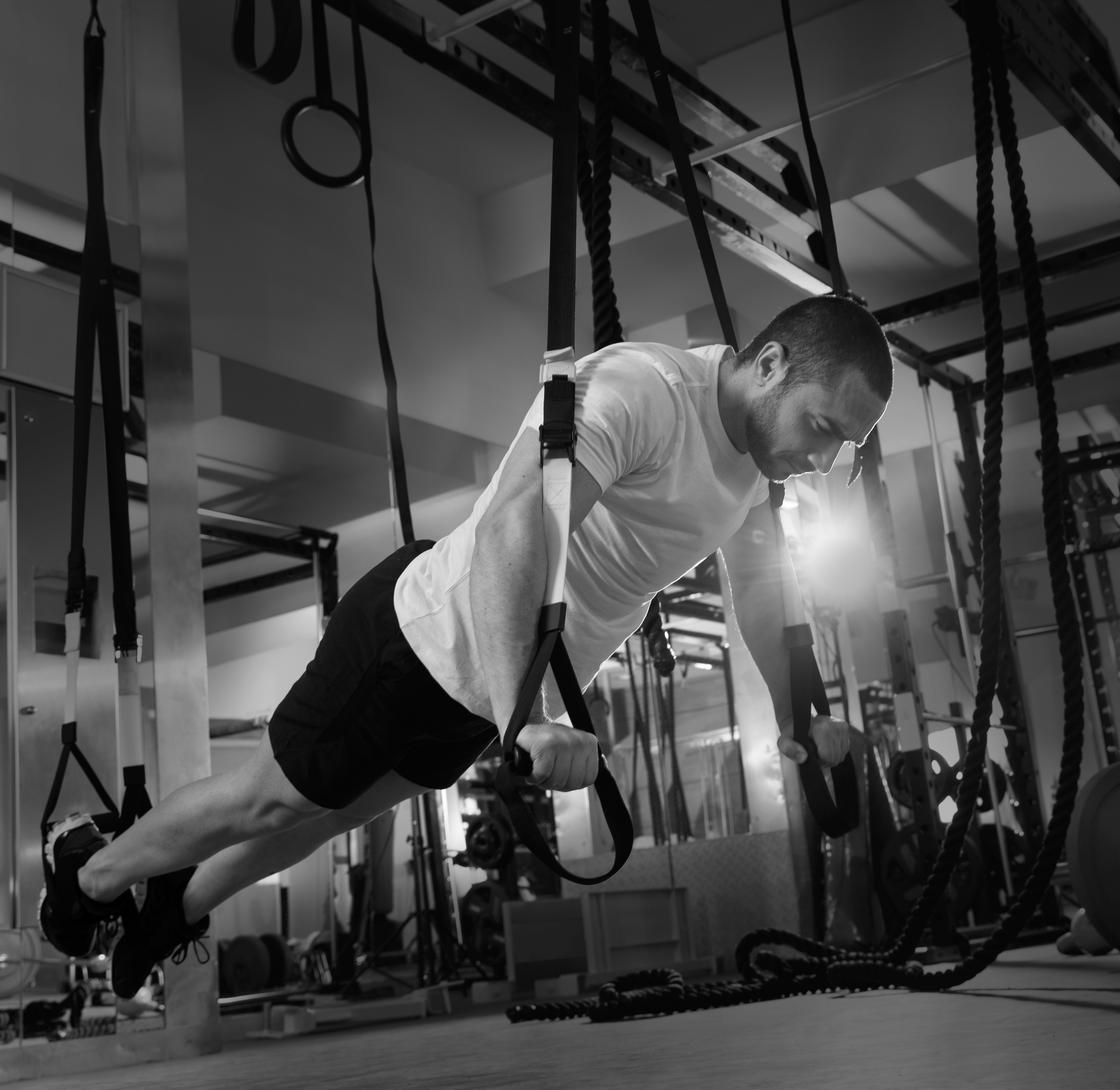 CrossFit workouts are wildly popular across the United States. As described on the website CrossFit.com, these workouts were developed by Greg Glassman in order to “define fitness in a meaning, measurable way” with “varied functional movements performed at relatively high intensity.”

Of course, there are those who are dedicated followers of this fitness movement. But there are many detractors, as well. Multiple sources indicate CrossFit workouts are dangerous and too intense and that they can lead to major medical complications.

Plus, many sources who took CrossFit classes claim they were pushed and pressured into the workout segments. They also report that people who quit or give up are ridiculed. Reportedly, even people who are about to pass out or vomit are verbally abused, told to continue no matter what.

One such source is Eric Robertson, an assistant professor of physical therapy at Regis University in Denver. His article titled “CrossFit’s Dirty Little Secret” was published on Medium in September 2013. He exposed the risks of rhabdomyolysis (rhabdo) for those who practice CrossFit at these high-intensity levels. What is rhabdo? It is a very rare condition that occurs annually in about .06 percent of the population, wherein damaged muscle cells are released into the bloodstream, leading to kidney failure. Yet this condition is very commonly known among the CrossFit elite.

Robertson explained it further in his article:

Under extreme conditions your muscles cells explode. They die. They leach protein out into the blood stream, including one form called myoglobin. Ever stalwart, your kidneys take up the job of clearing these dangerous proteins from the blood. Why? It’s just what they do. Unfortunately, myoglobin proteins aren’t designed to be in the blood in the first place and they can easily overload the kidney. This can produce injury or death to all or part of the kidney in a short amount of time, and is potentially lethal. Locally, the muscles are left damaged and dying. Swelling ensues and weakness occurs as pressure builds around the remaining muscle cells. Your body’s systems that normally can assist with this local muscle damage are now offline trying to help you not die. If you get to this stage, you’re in serious trouble.

When founder Glassman was asked about the rhabdo condition and the risks, he said: “It can kill you. I’ve always been completely honest about that.”

Yet another article published on Medium by Jason Kessler explains the thought process when it comes to CrossFit instructors and the intensity:

If you ask a CrossFit coach, the injuries were all my fault. In a culture that drives you to go as hard and fast as possible, it’s difficult not to get caught up in the hype. You’re supposed to push yourself to the limit, but when you hit the limit and pay the price, you’re the idiot who went too far.

At what point do workouts become more harmful than beneficial? That is a decision each individual must make. If you are working out, you should feel comfortable and safe, with professional trainers who encourage and support you to do your best… rather than push you too far.

Peyton Kennedy graduated with a Bachelor of Arts in Journalism and Mass Communications from Auburn University. Her varied experience includes journalism, marketing, public relations and social media. She currently lives in Birmingham, Ala., with her husband Tom and dog Mosby. In her spare time, Kennedy enjoys movies, reading and Auburn football.