Home » A cup a day can send high blood pressure away 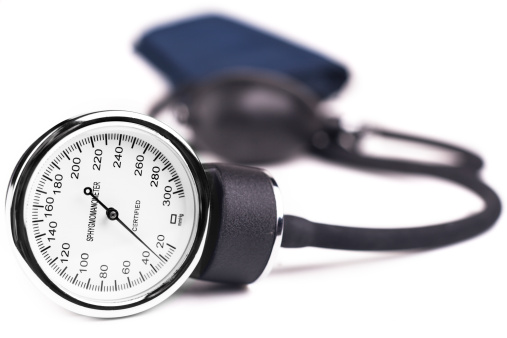 Diabetes and heart disease create a deadly combination that runs rampant in the U.S. To lower your risk, researchers at the University of Toronto say a mere cup a day of one type of food may protect your arteries from the vicissitudes of high blood pressure.

Their research shows that if you consume a daily cup of legumes like beans, lentils or chickpeas, as part of a diet that keeps blood sugar from spiking, your vulnerability to hypertension drops. They performed the study on people who already had type 2 diabetes. 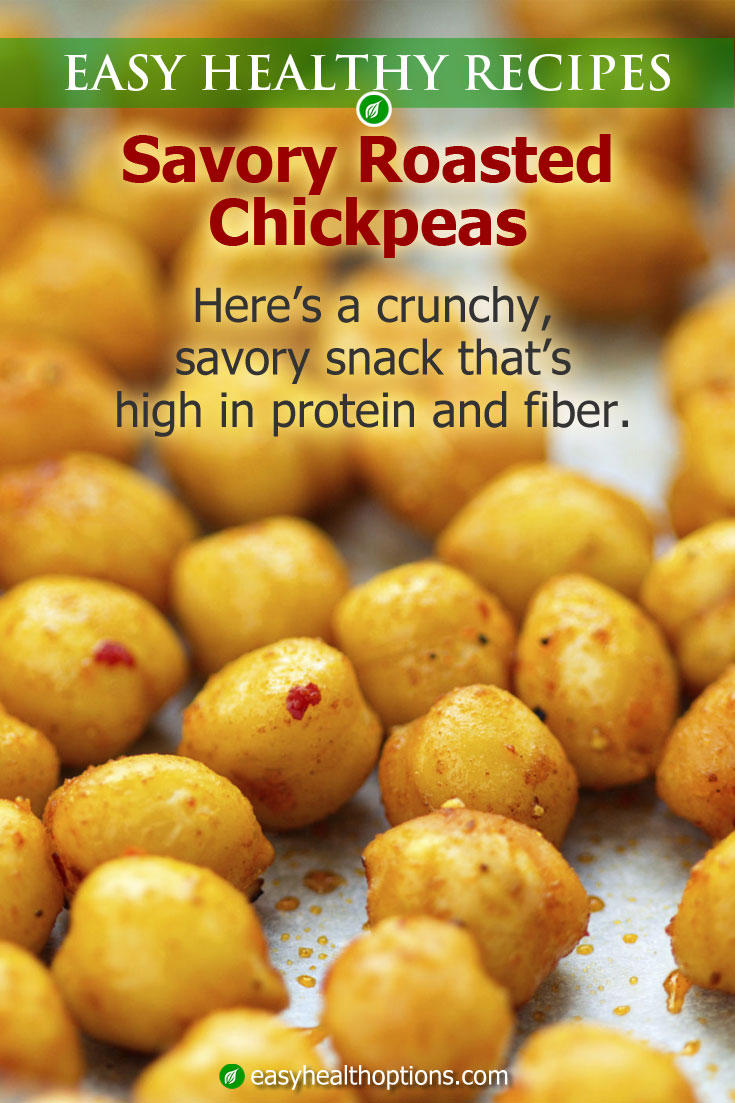 “(Our) findings linking legume consumption to both improved glycemic (blood sugar) control and reduced CHD (coronary heart disease) risk are particularly important because type 2 (diabetes) is increasing most rapidly in the urban environments of populations in which bean intake has traditionally been high (e.g. India, Latin America, the Pima Indians of Arizona),” the researchers state. “Support for the continued use of such foods in traditional bean-eating communities, together with their reintroduction into the Western diet, could therefore be justified even if the effect on glycemia is relatively small, given the magnitude of the problem and the need for acceptable dietary options, especially those options that may also have a BP (blood pressure) and cardiovascular advantage.”

Note from the Editor: Hypertension is a Silent Killer. But you can discover natural, effective ways to stop this disease in its tracks and avoid heart attack, heart disease and stroke in my eBook, Natural Ways to Reverse and Prevent Hypertension. Plus, learn the 7 SIGNS indicating you could be at increased risk! Click here to get it for only $9.95 today!