Home » The dangerous fat hiding in your food 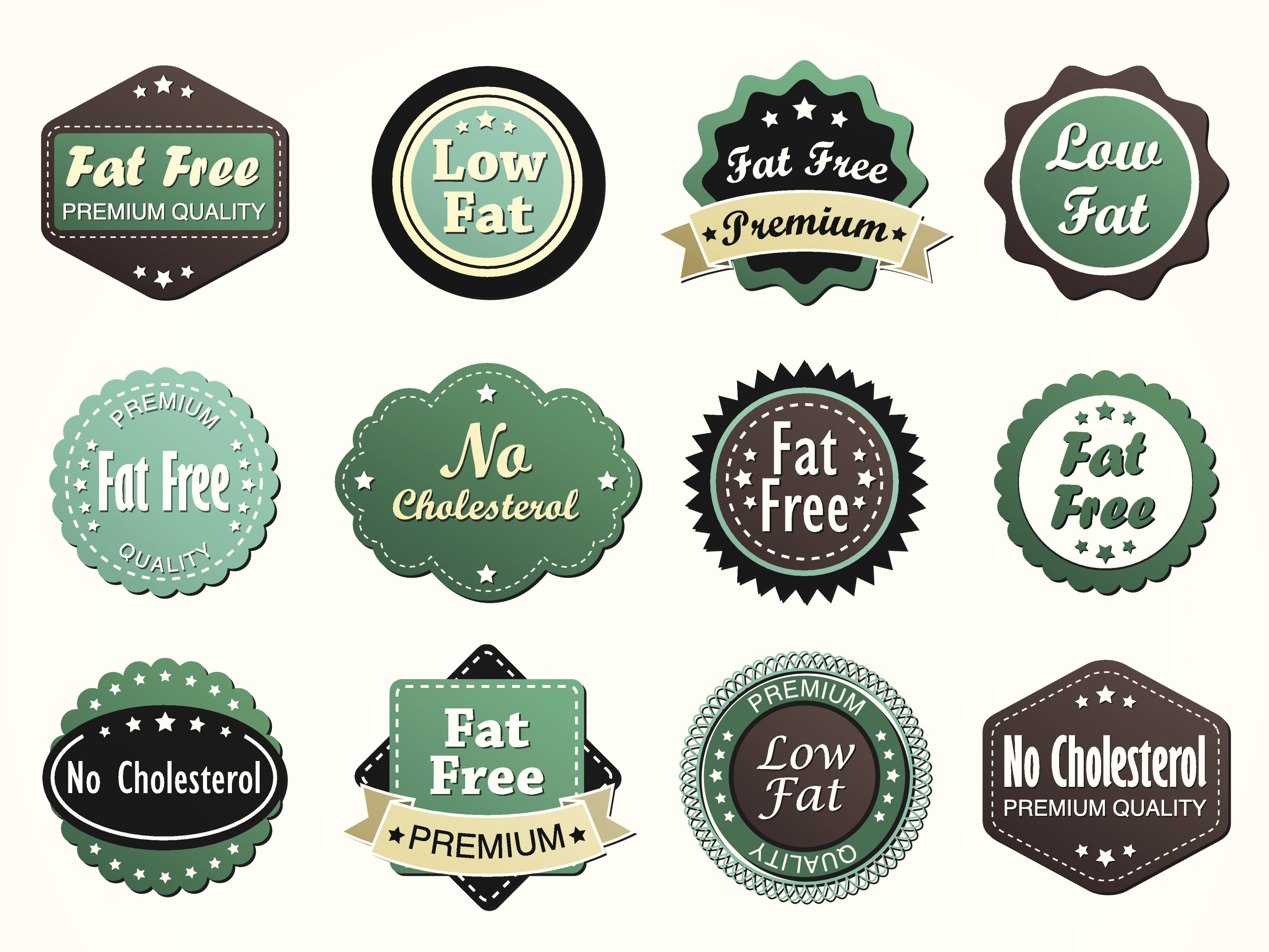 Many people eat fat-free or low-fat foods in an effort to cut calories and lose weight. But researchers at the Centers for Disease Control and Prevention (CDC) have found that many foods labeled “zero trans fat” are actually rich in this type of oil, the worst type of fat for your health.

The study shows that about 9 percent of processed foods sold in supermarkets that claim to have zero trans fat actually still include significant amounts of these harmful oils. Trans fat can increase your LDL (bad) cholesterol, boosting your risk for heart disease and blocked arteries. It can also increase your chances of cancer.

On the food packages claiming to contain foods with zero trans fat, 9 percent of the food labels listed hydrogenated oils (which is actually trans fat) among the ingredients.

A loophole in labeling restrictions allows food manufacturers to claim a food contains “zero trans fat” if the food has less than 0.6 grams of trans fat per serving. So if a food company manipulates the listed serving size to fit this definition, it may look like a food has no trans fat when it actually may convey a significant amount of that substance (when you eat a helping larger than the listed serving size).

Consequently, the CDC researchers warn that you should avoid foods containing hydrogenated oils even if the label claims it has zero trans fat.