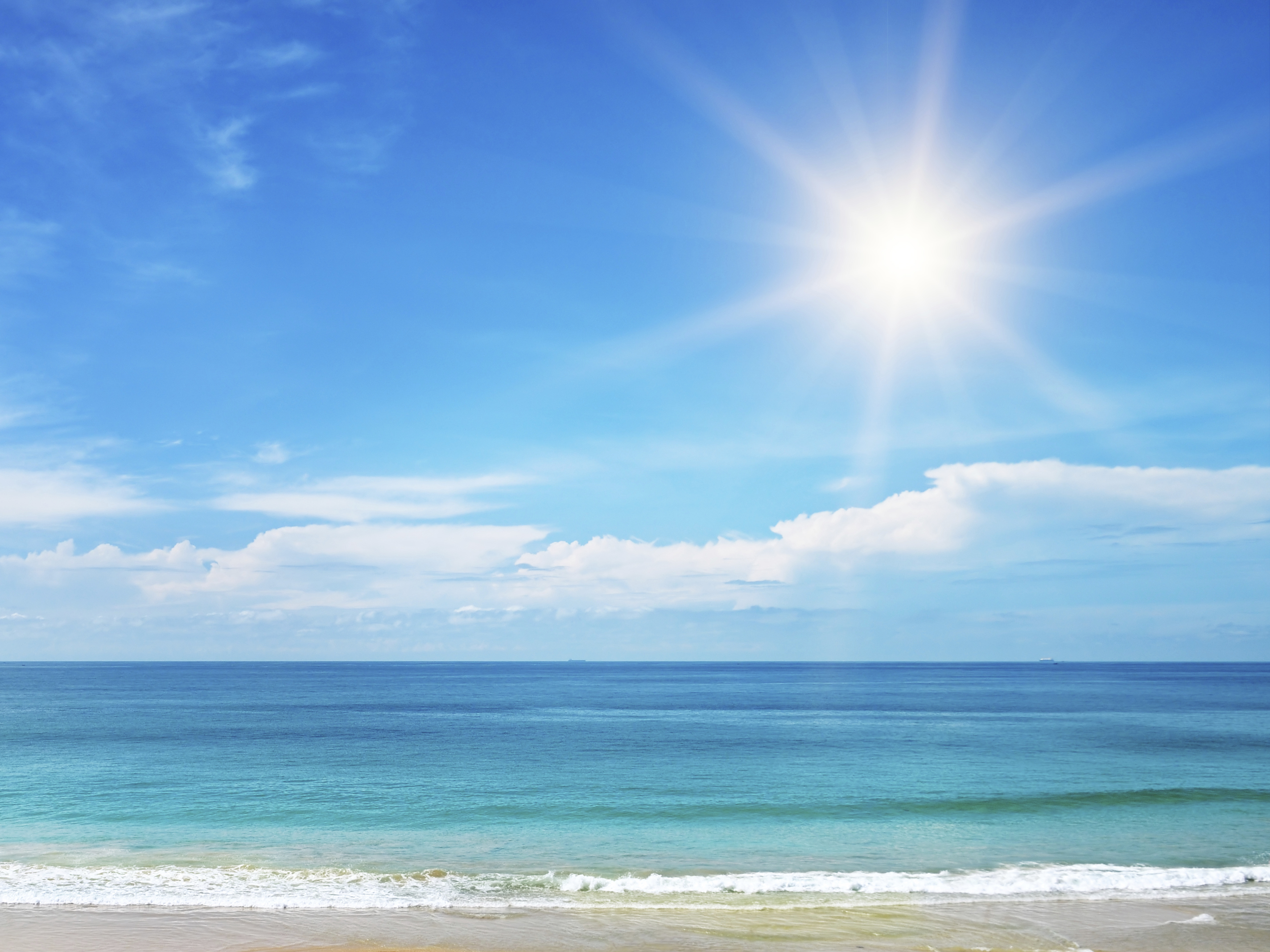 Summertime is when many of us get more exercise — jogging, swimming, playing ball, biking and doing other outdoor activities. But when you are outside during the warmer months, you have to watch out for the type of wave that is the most deadly — and it isn’t a tsunami.

As researchers at Penn State point out, heat at any age can put a strain on your heart, but the effect is magnified with the passing years.

Kenney says that heatwaves kill more people annually than tornadoes, hurricanes or volcanoes. And, if you’re over the age of 65 you are at least 10 times more likely to die during a heatwave than a younger person.

To deal with the heat, your body pumps more blood to the skin to radiate heat. But Kenney’s studies show that when you are older, even if you are physically fit, your body is less efficient at this process and the heart has to work harder to keep you cool.

Kenney says that by exercising: “You can make the temperature regulatory system better, but you can’t make it young again.”

I’m one of those sweataholics who love getting a good sweat on in the hot summer sun. But I don’t overdo it. The trick, I think, is to persevere as long as the sweat feels detoxifying but stop when the heat starts to feel stressful.

Here are some tips for keeping cool during extremely hot weather, and during activity in the summer heat: