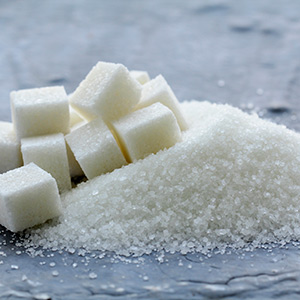 Eat too much sugar and junk food and your out-of-control blood sugar can result in diabetes. And a study shows you may also fall victim to a deadly cancer.

Researchers at the University of Melbourne in Australia have found that after you get diabetes, your risk for pancreatic cancer increases significantly.

Researcher Mehrdad Nikfarjam, liver, pancreas and biliary specialist from the department of surgery at the University of Melbourne says pancreatic cancer is often diagnosed when it’s too late to help, at an advanced, incurable stage.

“This is an important (study) that highlights for doctors and in patients with newly diagnosed diabetes without an obvious cause, a diagnosis of underlying pancreatic cancer should be considered,” Nikfarjam says. “The study revealed the risk of pancreatic cancer was greatest after the diagnosis of diabetes but remained elevated long after the diagnosis. The presence of diabetes remains a modest risk factor for the development of a cancer later in life.”