Home » Defend against the toxin that disrupts your thyroid 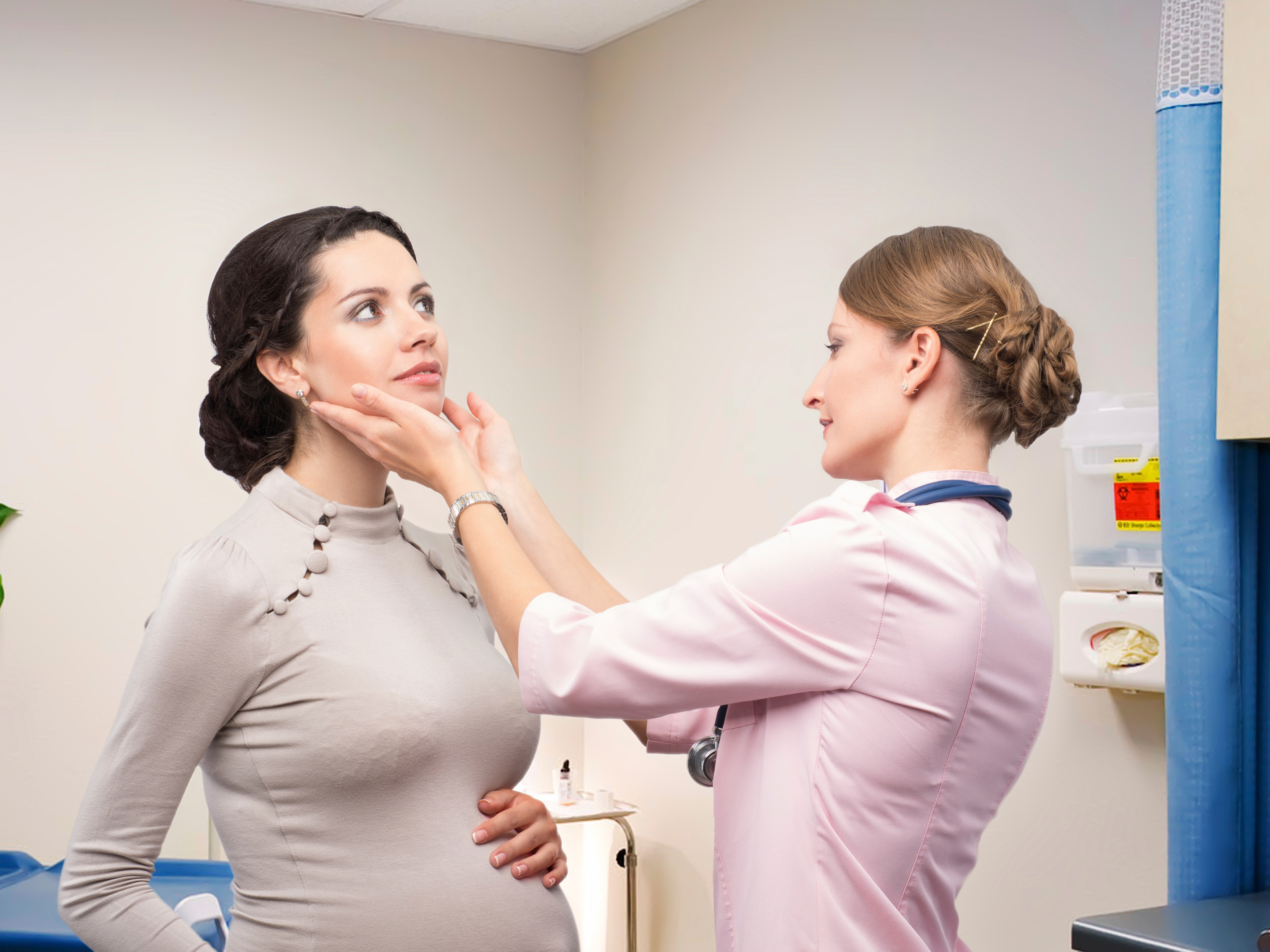 A study at the University of Massachusetts Amherst shows that a nasty toxin that is circulating in your body right now doesn’t affect the amount of thyroid hormone in your blood but can still hamper your thyroid function.

The Massachusetts researchers say their study provides strong evidence that toxins called “endocrine disrupting chemicals” are interfering with thyroid hormone behavior. These toxins include polychlorinated biphenyls (PCB) found in flame retardants, adhesives, paint and old electrical transformers. These substances may be particularly problematic in pregnant women because they travel across the placenta to impact the fetus.

According to researcher R. Thomas Zoeller: “As endocrine-disrupting chemicals, PCBs interfere with the way the thyroid hormone functions, but they don’t actually change the amount of the hormone found in the body. Although these effects are largely invisible in scientific studies that only judge thyroid activity by measuring hormone levels, they may be having a real impact on infants’ brain development.”

The government officially banned PCBs in 1979. Nevertheless, they are still polluting air and soil as they are leaked from disposal sites or products left over from before they were outlawed. Consequently, almost all of us have PCBs in our bodies.
Zoeller warns that his research is an urgent wake up call to do more detailed cellular analyses of how PCBs are changing our metabolism and affecting pregnant women and their babies.

“Whatever is happening in the placenta likely reflects what is happening in the fetus,” Zoeller says. “To truly understand how endocrine-disrupting chemicals may be affecting pregnancies, the findings show we need to study not only hormone levels, but hormone activity at the cellular level.”

One way to lower your risk of harms from these toxins is to abstain from smoking. Cigarette smoke changes the way the body uses and produces enzymes that help cleanse the blood. Zoeller notes that these changes indicate a greater risk of thyroid disruption.