Home » Your diet is putting your health in danger 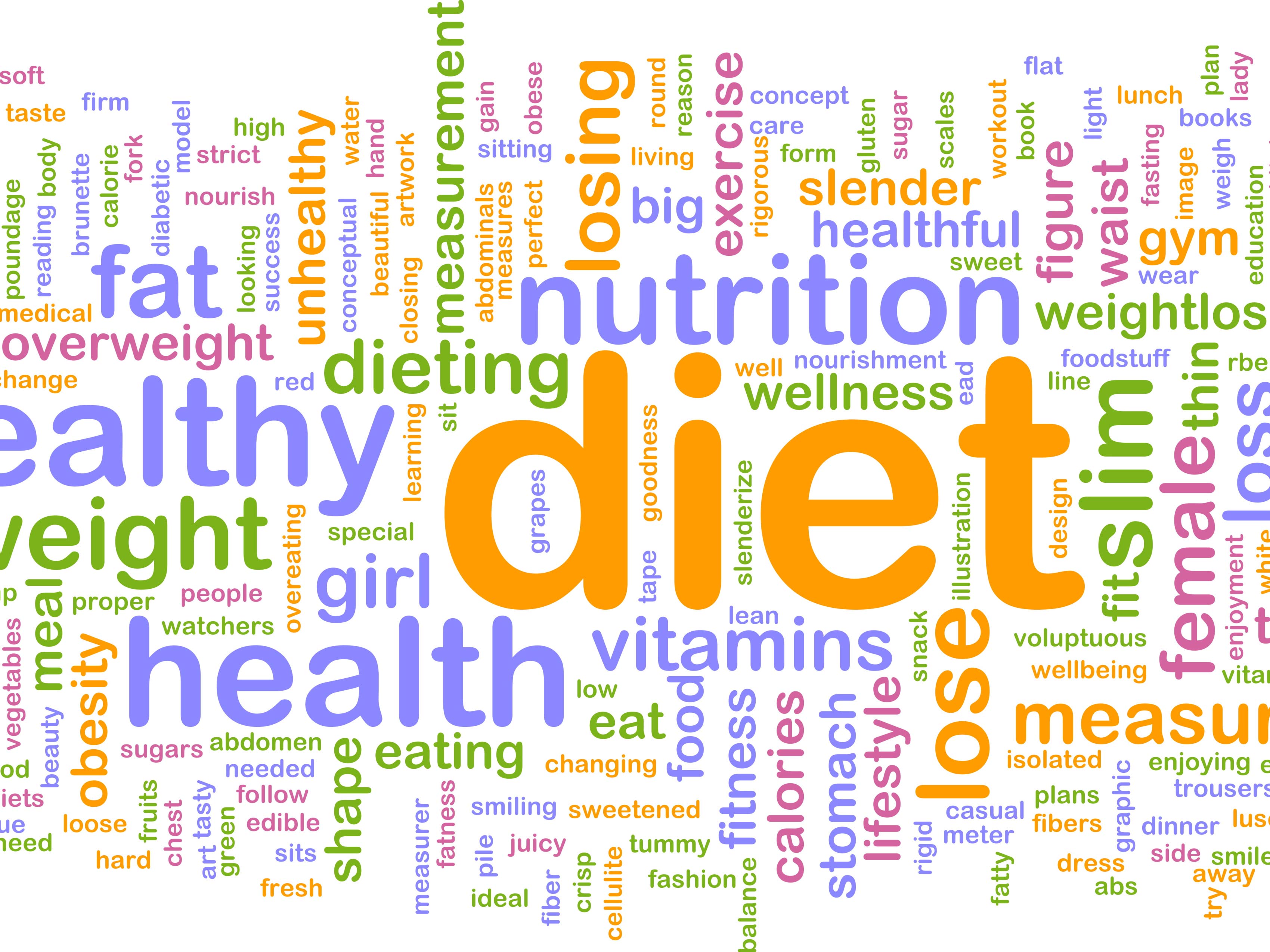 When researchers at the University of Illinois examined the nutrients most of us consume every day, they were shocked to find that most Americans are significantly deficient in 10 crucial nutrients. How does your diet rate?

The Illinois researchers also found that people with disabilities are eating the worst diets.

In their analysis, the scientists examined two sets of reports on what people ate. This included more than 11,800 adults of whom about 4,200 were disabled. (The reports were from the National Health and Nutrition Examination Surveys, which are conducted by the National Center for Health Statistics.) All of the surveys were put together from what people said they ate on a daily basis.

“We conducted statistical analyses to compare people with and without disabilities in terms of nutrient intake,” says researcher Ruopeng Ang, a health professor. “We found that American people consume much lower amounts of nutrients than are recommended. For example, only 11.3 percent of people meet the daily recommended intake of fiber. Only 4.7 percent of adults consume recommended amounts of potassium.”

The study results also demonstrated that most of us don’t consume near enough vitamin A, vitamin C, vitamin D, calcium or iron. Compounding the problem, says An: We eat too much cholesterol, saturated fat and sodium than recommended.

People with disabilities eat the worst diets. They are the most likely to eat too little fiber, calcium, vitamin A, vitamin C and potassium.

“In general, people with disabilities are also disadvantaged nutritionally compared with people without disabilities, even though the bar is already so low,” An says.

An reports that taking dietary supplement can partially offset some of these nutritional shortfalls. Eating more fruits and vegetables would also help.