Home » Your doctor is blind to this health problem 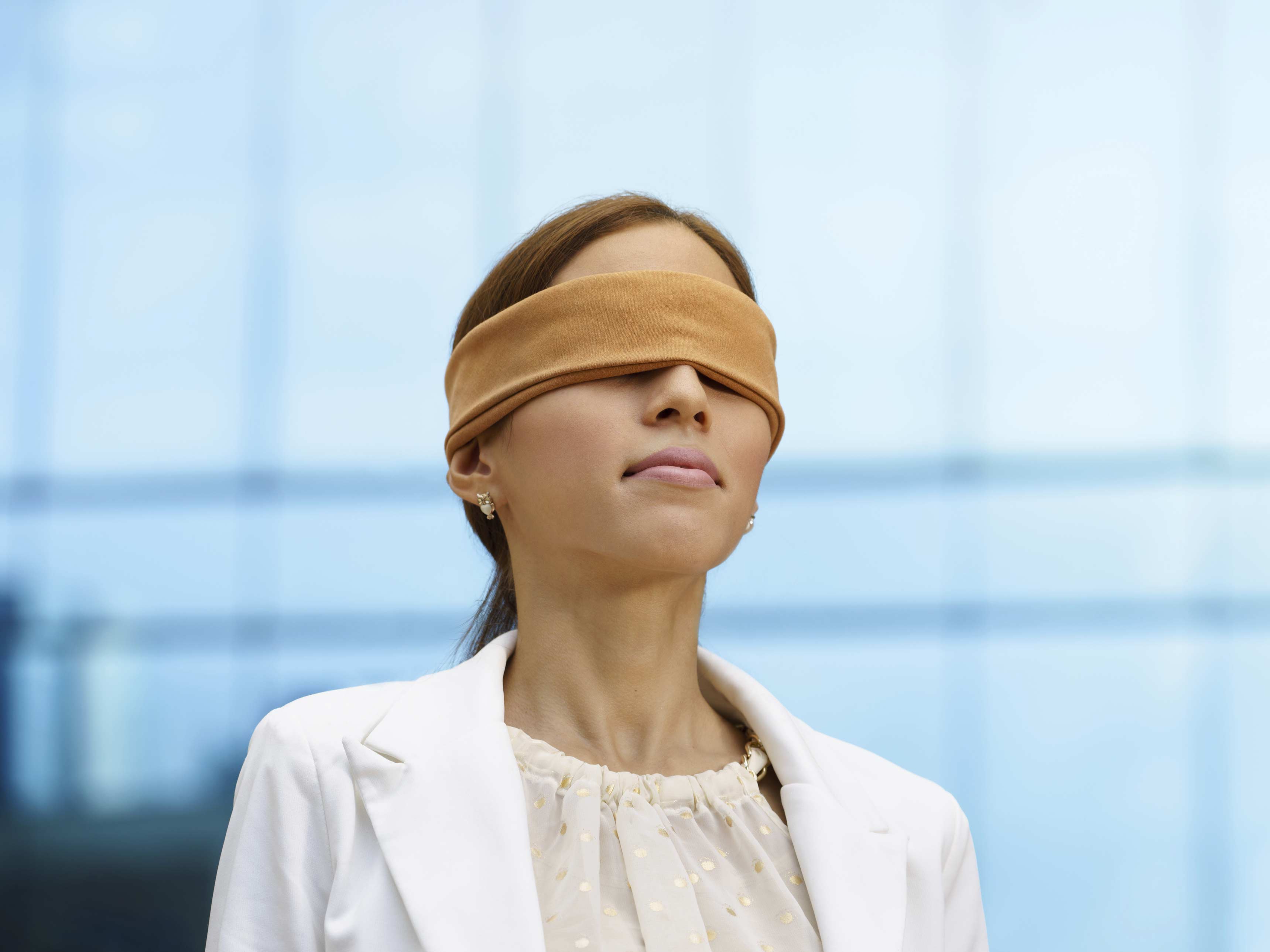 When it comes to one of the most widespread health difficulties threatening the wellness of millions, doctors are not doing enough to help us get better. The reason: They can’t even see the obvious problem.

A study at the University of Liverpool demonstrates that doctors and other healthcare professionals see so many people who are overweight today that they don’t even realize that many of their patients are overweight and obese.

The large number of people carrying around too much body fat has made being overweight seem to be the new normal. As a result, doctors, say the researchers, are not doing enough to encourage people to get healthier by losing excess weight.

And when the researchers focused on the perceptions of doctor who are general practitioners (GPs), they found that even they are unable generally to recognize when someone is overweight.

According to Robinson, this warp in our perceptions is hampering our medical care.

“Our study of GPs also found a tendency to underestimate weight which has important implications as it means that overweight and obese patients could end up not being offered weight management support or advice.”