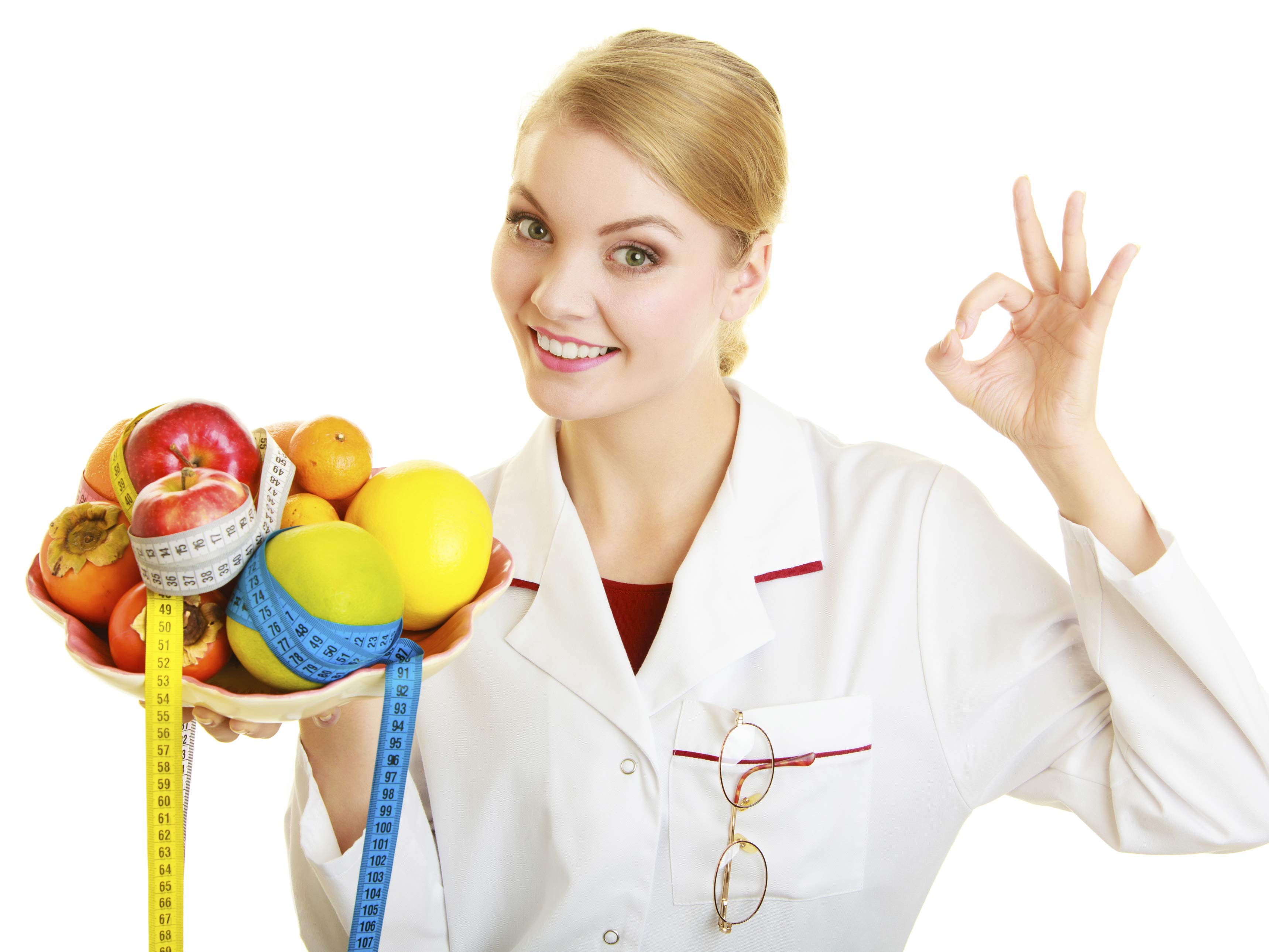 The media universe is filled with weight loss advice offered by so-called “experts.” The problem with much of that advice: It is dead wrong.

A study led by the University Of Melbourne, shows that the common notion that it is best, when losing weight, to take off the pounds slowly, week to week, is completely unfounded.

In the past, it has been believed that reducing your waistline very gradually, so that you only lose a pound or two a week, is the best way to lower the risk of regaining your lost weight.

The Australian research contradicts this tenet.

This study shows that if you want to lose a lot of weight and keep it off, do it rapidly.

“This randomized study highlights the urgent need for committees that develop clinical guidelines for the management of obesity to change their advice,” says researcher Joseph Proietto who heads the Weight Control Clinic at Austin Health in Melbourne.

The three-year study compared the weight lost and regained by two groups of obese Australians. Each group consisted of 100 people.

The first group followed a rapid weight loss program that limited participants to 800 calories or less per day for a 12-week period and just about completely cut out carbohydrates. The second group followed a less radical plan that only mildly cut calories over a period of about nine months.

While the first group shed an average of 3.3 pounds per week, the longer term group only lost about a pound every week.

The people who rapidly lost weight were more successful in their weight losing efforts.

“Global guidelines recommend gradual weight loss for the treatment of obesity, reflecting the widely-held belief that fast weight loss is more quickly regained. However, our results show that an obese person is more likely to achieve a weight loss target of 12.5 percent weight loss, and less likely to drop out of their weight loss program, if losing weight is done quickly,” says researcher Katrina Purcell.