Home » More than double your survival rate for prostate cancer 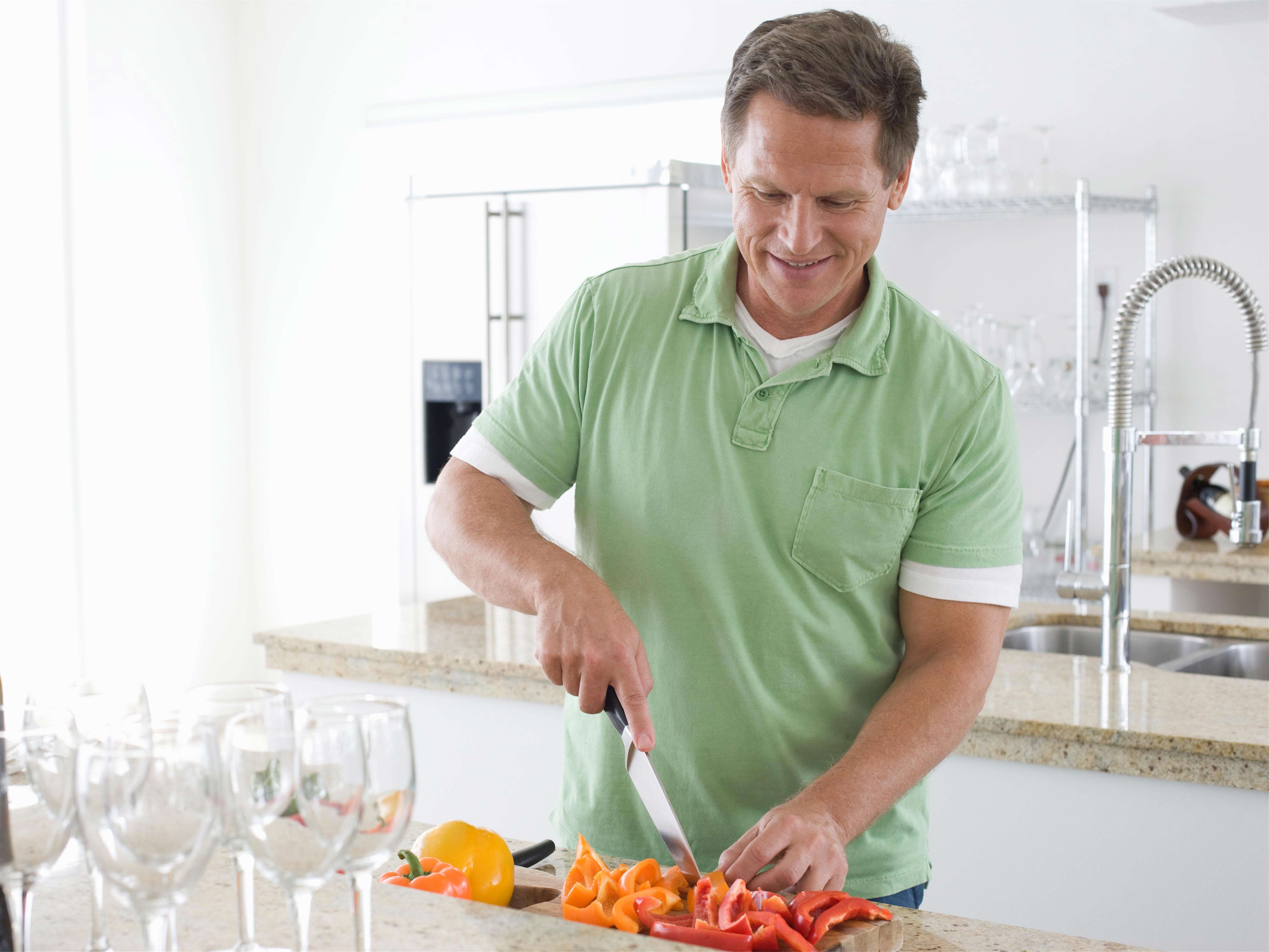 Three million men in the U.S. are currently living with prostate cancer. If you want to survive this scourge, a 14-year study shows that adjusting what you eat at dinner tonight may offer your best bet.

If you’re a devotee of articles about natural health, you’ve read about the dangers of the typical American, overly-processed diet. And now researchers at the Harvard T.H. Chan School of Public Health have provided more hard evidence that if a man wants to survive prostate cancer, he’s got to ignore the lure of ‘manly’ fast food commercials and eat more meals containing fresh fruits and vegetables.

In addition, surviving cancer is enhanced when you eat fewer processed meats (like hot dogs and luncheon meat), more fish, healthier oils and beans. The researchers also found that if you want to eat grains, you should be consuming whole grains.

The Harvard scientists analyzed the diets and lifestyles of about 1,000 men who had prostate cancer who were taking part in research called the Physicians’ Health Study. The study tracked their health and meals for 14 years.

During the study, the men who ate what the researcher call a “Western” diet, filled with processed food, processed meats and devoid of fruits and vegetables, were 2.5 times more likely to die from their prostate cancer. Plus, they were 67 percent more likely to die of any and all causes during the 14 years.

The men who ate what the researchers call a “prudent” diet filled with fruits and vegetables were generally 36 percent less likely to die during the study than the overall average.

So even when a fast food restaurant chain offers bargain basement prices for their meals, you’re getting no health bargain. You get what you pay for and, unfortunately, often pay a higher price in the end. Because of that, maybe they should be called “Unhappy” meals.