Home » Drink the beverages that boost your hearing 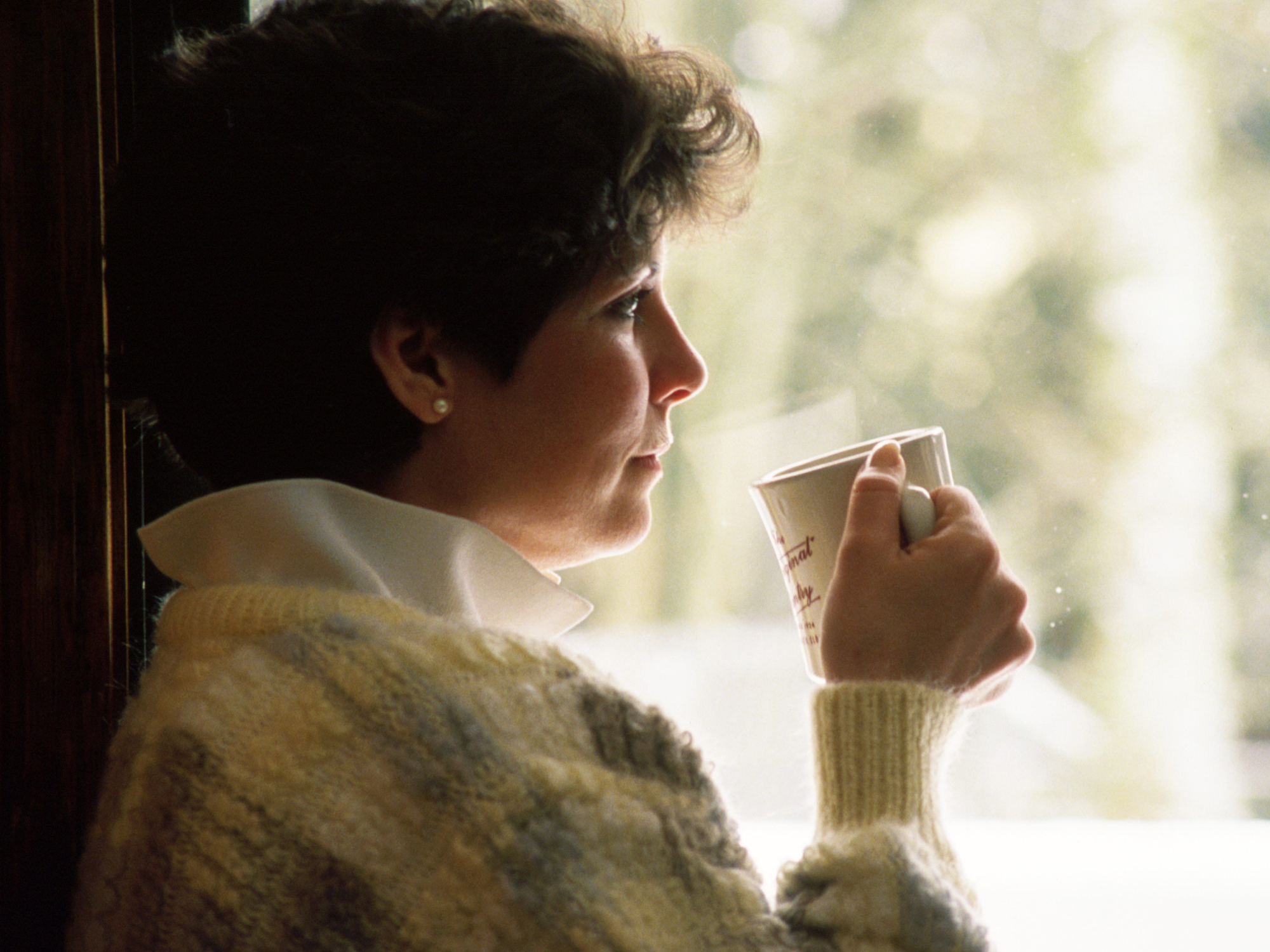 Experts estimate that one of four older Americans suffers tinnitus, a distressing ringing in the ears that can disrupt your life. But a study at Brigham and Women’s Hospital shows that certain drinks can reduce the risk of this painful hearing distraction.

According to research that tracked the incidence of tinnitus among 65,000 women taking part in the Nurses’ Health Study II, if you partake of caffeinated beverages like coffee or tea, you may be able to avoid tinnitus. The 18-year analysis found that women with the highest caffeine intake had the lowest rate of tinnitus.

“We observed a significant inverse association between caffeine intake and the incidence of tinnitus among these women,” says researcher Gary Curhan.

The scientists found that women who take in between 450 and 600 milligrams of caffeine daily (that’s about 4.5 eight-ounce cups of coffee) reduce their chances of tinnitus by about 15 percent when compared to women who consume less than 150 mg daily (about 1.5 cups of coffee). This reduction in risk is the same for women of all ages.

“The reason behind this observed association is unclear,” says Curhan. “We know that caffeine stimulates the central nervous system, and previous research has demonstrated that caffeine has a direct effect on the inner ear in both bench science and animal studies.”

The researchers at Brigham and Women’s Hospital are planning further studies to understand why caffeine has this effect and how the drug affects the part of the nervous system linked to hearing.