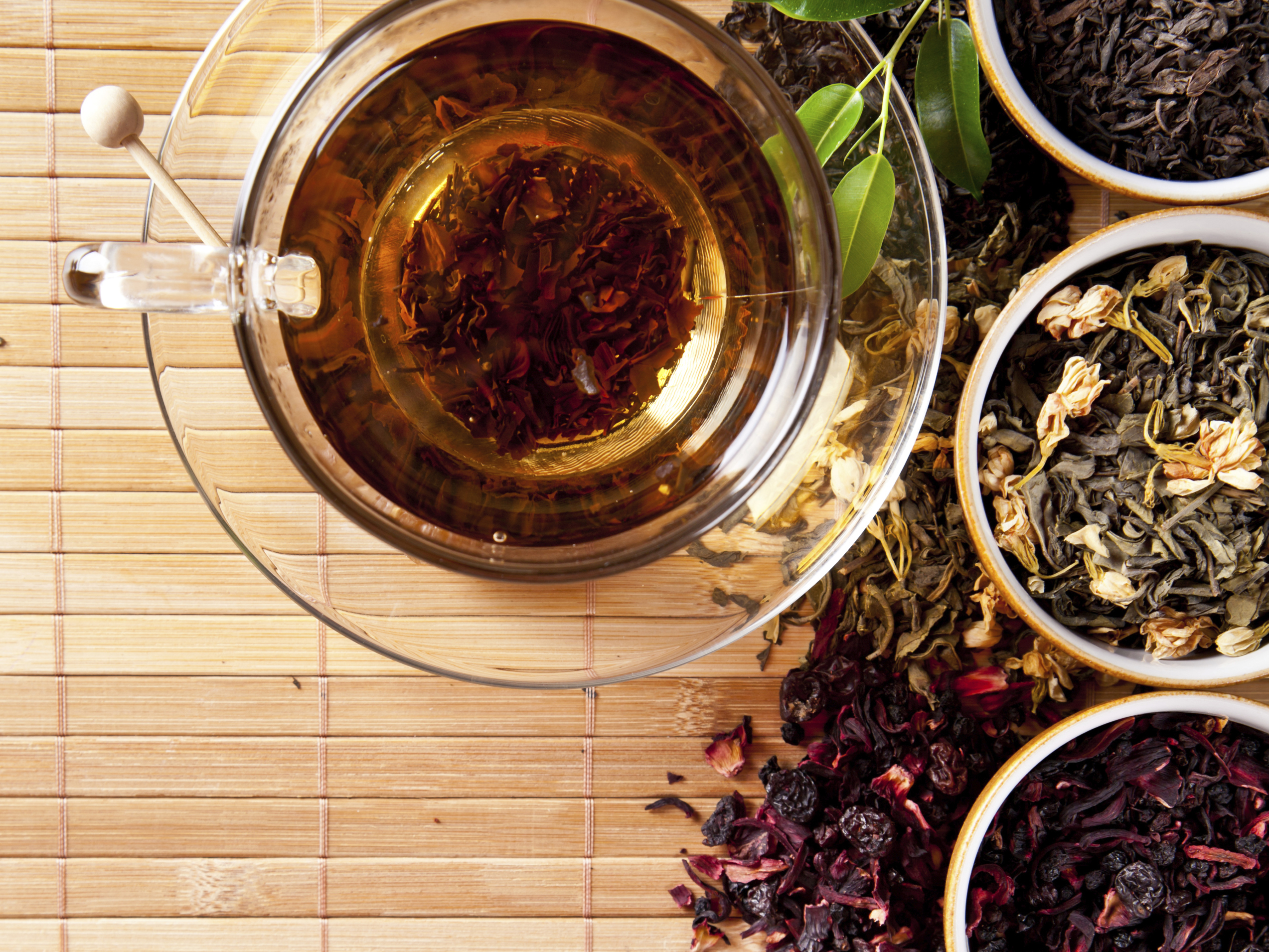 Cancer of the mouth can be a death sentence: Oral cancer kills half of its victims within five years of being diagnosed.

According to The Oral Cancer Foundation, oral and oropharyngeal cancers are the largest group of those cancers which fall into the head and neck cancer category. Common names for it include such things as mouth cancer, tongue cancer, tonsil cancer, and throat cancer.

Approximately 53,000 people in the US will be newly diagnosed with oral cancer in 2019. For more than a decade there has been an annual increase in the rate of occurrence of oral and oropharyngeal cancers. This is expected to continue as there is no national screening policy or protocol, and the risk factors for the disease continue to be relatively unchanged. 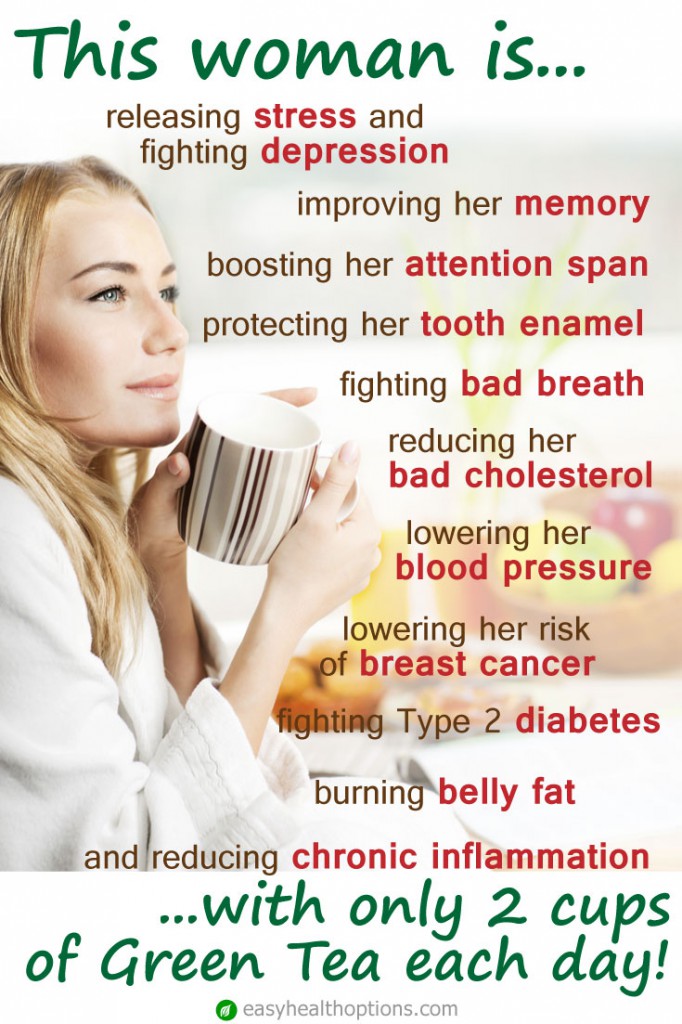 What are those risk factors? The use of tobacco and alcohol and exposure to the HPV-16 virus.

However, a popular beverage continues to amaze as a potent cancer killer — and its sights are set on fighting oral cancer…

Research at Penn State shows that a natural chemical found in green tea beneficially attacks proteins in oral cancer cells but does not harm healthy cells.

While other studies have shown that the natural substance — epigallocatechin-3-gallate (EGCG) — can destroy cancer, no one understood why. The Penn State research shows that it disrupts the function of cancer cells’ mitochondria, tiny cellular structures that produce energy for cells.

Related: The simplest way to supersize the cancer-fighting power of green tea

As the mitochondria in the cancer cells attempt to defend themselves against EGCG, the cells are forced to lower their defenses against the body’s immune system and are more likely to be attacked and destroyed by immune cells.

“So, (a cancer cell is) turning off its mechanism of protection at the same time that EGCG is causing this oxidative stress,” Lambert notes.

The Penn State scientists found that EGCG did not cause this to happen in normal, healthy cells. Quite the opposite — EGCG seems to boost the protective abilities of normal cells against harm.

Lambert believes that EGCG is a more effective way to fight cancer than other methods: “The problem with a lot of chemotherapy drugs — especially early chemotherapy drugs — is that they really just target rapidly dividing cells, so cancer divides rapidly, but so do cells in your hair follicles and cells in your intestines, so you have a lot of side effects,” he says. “But you don’t see these sorts of side effects with green tea consumption.”