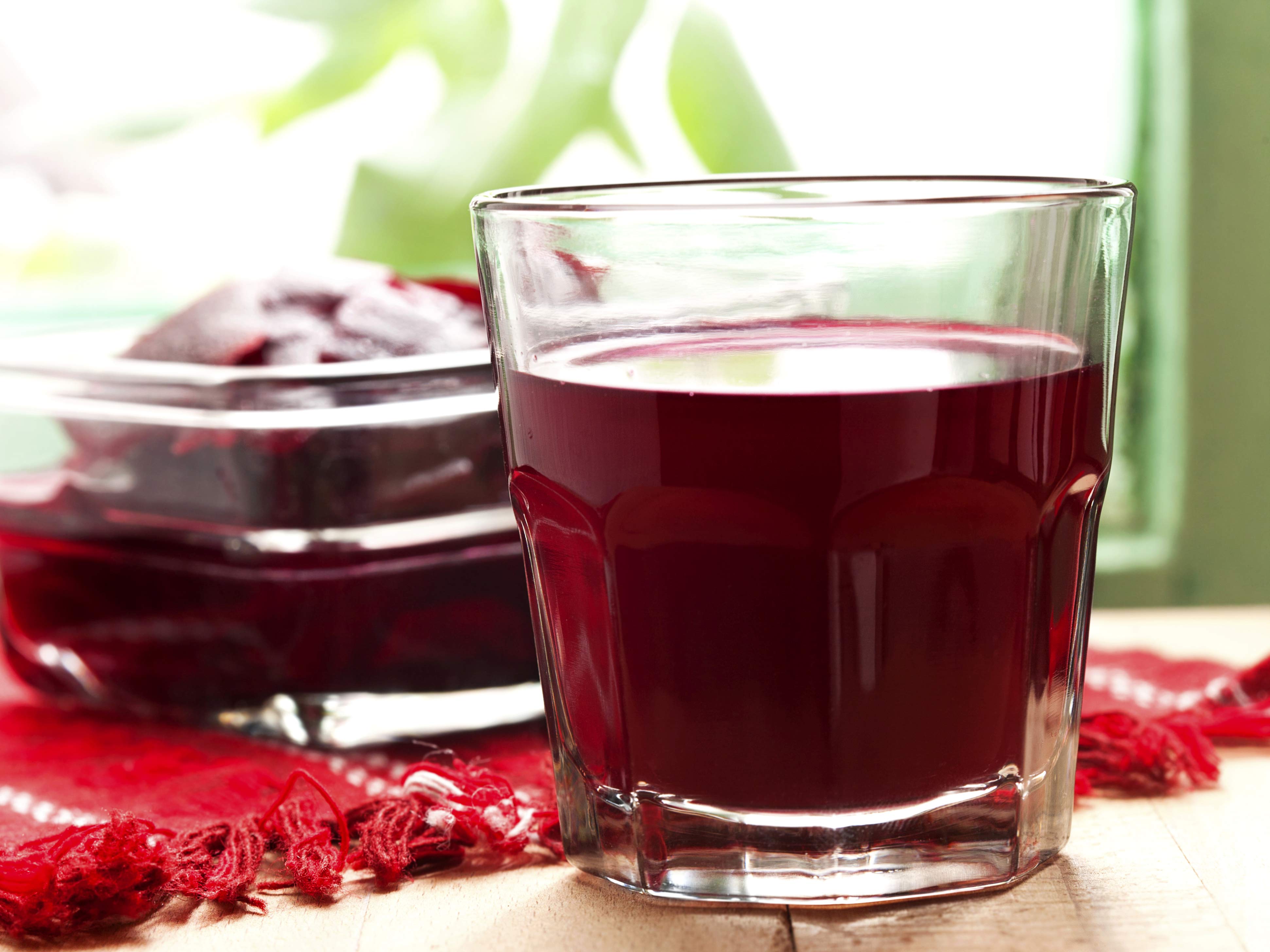 If you seek a powerful superjuice that can both restore heart health and juice up athletic performance, you should sip the juice once thought a humble vegetable juice but which has now humbled the competition.

This year, even the Auburn University football team takes beetroot concentrate or beet juice each Saturday before heading out to the gridiron.

According to researcher David Poole, a professor of exercise kinesiology and anatomy and physiology at Kansas State University, “Our research, published in the journal Physiology in 2013, has shown that the nitrate found in beetroot concentrate increases blood flow to skeletal muscles during exercise.”

Poole’s other research shows that beetroot juice betters the quality of life for people who suffer heart failure. Plus, where athletes like football players are concerned, the juice increases the flow of blood to fast-twitch muscle fibers. Those are the same fibers responsible for sprinting and exploding off the line of scrimmage.

“Remember, for every one football player in the United States, there are many thousands of heart failure patients that would benefit from this therapy,” Poole says. “It’s a big deal because even if you can only increase oxygen delivery by 10 percent, that can be the difference between a patient being wheelchair-bound versus getting up and walking around and interacting with his or her family.”

“When consumed, nitrate is reduced in the mouth by bacteria into nitrite,” adds researcher Scott Ferguson said. “The nitrite is swallowed again and then reduced to nitric oxide, which is a potent vasodilator. The nitric oxide dilates the blood vessels, similar to turning on a water faucet, and allows blood to go where it needs to go.”