Home » This drink may be making you sick 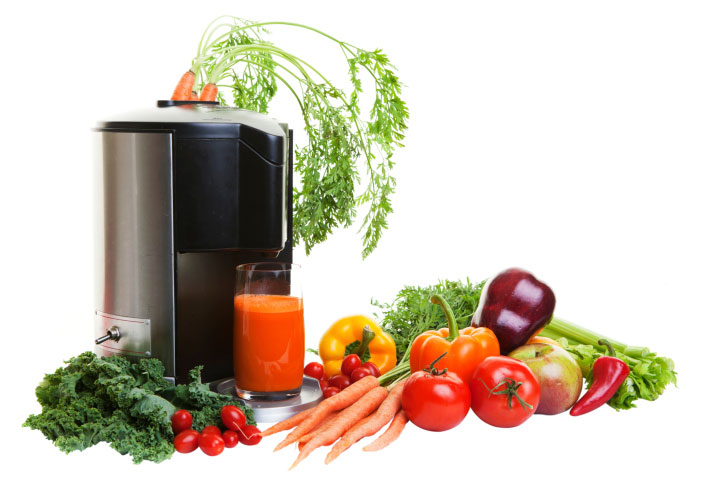 On a hot day, this luscious concoction is tempting, cooling and inviting. But scientists have found an invisible danger in this drink that can make you regret every sip.

An analysis of fresh squeezed orange juice shows that it can be seriously contaminated. A Spanish study of orange juice squeezed by machines and then served to customers shows that 43 percent of the samples examined had unacceptably high levels of enterobacteriaceae, a pathogen that can make you extremely ill.

The problem, say researchers, is that oranges are not handled properly, the juicers are poorly washed and the juice is stored too long before being consumed.

The most contaminated samples were from establishments where the juice was allowed to sit in metal jugs.

According to researcher Isabel Sospedra, “… generally a percentage of orange juice is consumed immediately after squeezing but, as in many cases, it is kept unprotected in stainless steel jugs… Juicers and juicing machines have a large surface area and lots of holes and cavities. This promotes microbial contamination, which is picked up by the juice as it is being prepared.”