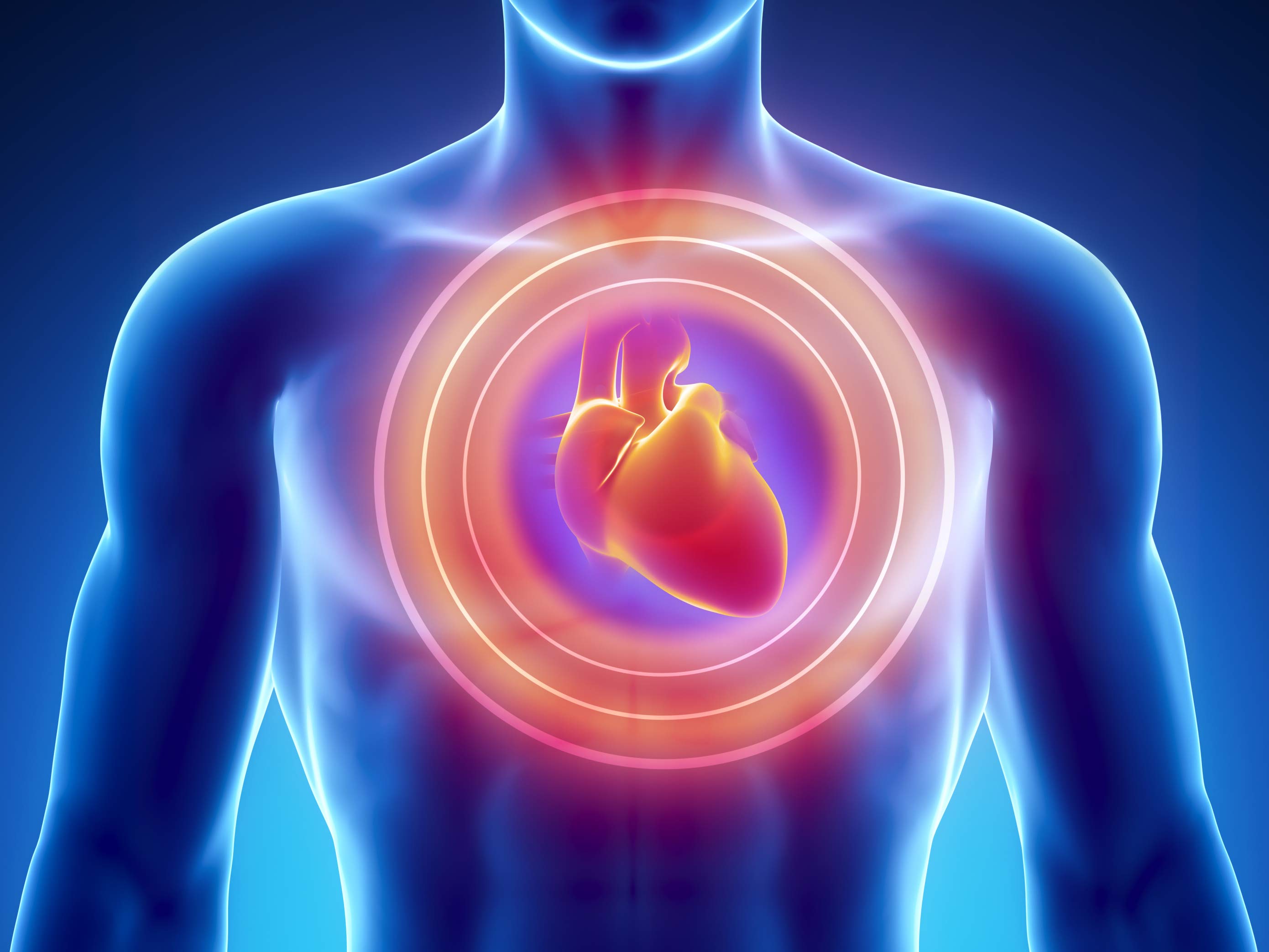 If you want a healthy heart, you have to have healthy blood vessels. But if you’re like most people, you’ve neglected this aspect of cardiovascular well-being and it isn’t even on your health radar.

It’s important to remember that blood vessels aren’t passive carriers of blood, they are active players in how the circulatory system functions.

The lining of the blood vessels perform important functions that affect your blood flow and blood pressure. In many people with heart problems, the lining, known as endothelial tissue or the endothelium, loses some of its flexibility.

That loss of pliability can restrict the heart’s ability to supply adequate blood to your muscles, the heart and the brain. Plus, the resulting stiffness can lead to serious increases in blood pressure.

Interestingly, research shows that listening to music while you work out can make your exercise particularly effective for improving blood vessel health.

To study music’s effect on the endothelium, researchers at New Westminister College in Canada analyzed the production of nitric oxide in people who exercised while listening to their favorite tunes. Nitric oxide is necessary to keep arteries flexible and supple.

During this study, the researchers supervised aerobic exercise sessions of volunteers for three weeks. Half of the exercisers worked out with music while a comparable group did their workouts in silence.

At the end of the three weeks, the scientists found that the exercisers who heard music during their activity enjoyed the best endothelial function.

Another important way to keep blood vessels working properly is to not smoke. A long list of toxic substances like nicotine, hydrogen cyanie and carbon monoxide in tobacco smoke restrict the ability of blood vessels to dilate properly.

In addition, a common habit that restricts endothelial flexibility is prolonged sitting. When you sit for hours on end, whether it’s at your workplace or at home in front of a video screen, your blood flow slows. Your muscles slacken and don’t help the blood circulate. At the same time, your endothelium loses some of its plasticity and stiffens.

Researchers at Indiana University’s School of Public Health-Bloomington have documented exactly how long periods of sitting impact cardiovascular health. They have also shown how taking frequent breaks – getting up for short walks – can offset the negative effects of being seated.

The Indiana scientists found that if you sit for an hour, the endothelial tissue of the primary artery in your leg can lose up to 50 percent of its flexibility. But if you get up and walk at least once during the hour for five minutes, it remains pliable. According to Thosar, you muscle activity and increased blood flow from moving around helps the endothelium function more effectively.

“American adults sit for approximately eight hours a day,” Thosar says. “The impairment in endothelial function is significant after just one hour of sitting.”

So do yourself a favor. Get up from the computer screen for a moment and go for a walk. Your blood vessels will thank you.