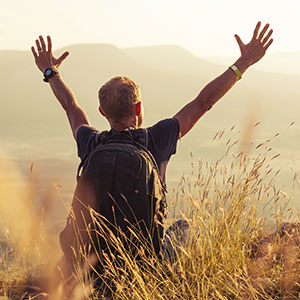 An analysis of life expectancy shows that by changing one habit in your daily life, you may be able to increase your life expectancy by five years. And you can start today.

The Australian research shows that all you have to do is turn off the television set. (And no cheating by switching to a computer screen!)

The researchers looked at reported TV viewing time and death compiled in the statistics of the Australian Diabetes, Obesity and Lifestyle Study (AusDiab) and also used Australian national population and mortality figures for 2008 to put together a lifetime risk framework.

AusDiab is a database incorporating facts about the health of 11,000 people that was begun in 1999. The people in the study are older than age 25.

The researchers say their study “suggest(s) that substantial loss of life may be associated with prolonged TV viewing. While we used Australian data, the effects in other industrialized and developing countries are likely to be comparable, given the typically large amounts of time spent watching TV and similarities in disease patterns.”